So you thought the Isle of Man TT was the craziest thing to happen on a motorcycle. Take a look at Red Bull Erzbergrodeo, (Pronounce it right the first time you see it, buy yourself a lottery) which is a four day Motocrossing event that happens on the terraced slopes of the Steirische Erzberg iron ore mine, nicknamed, “The Iron Giant.” 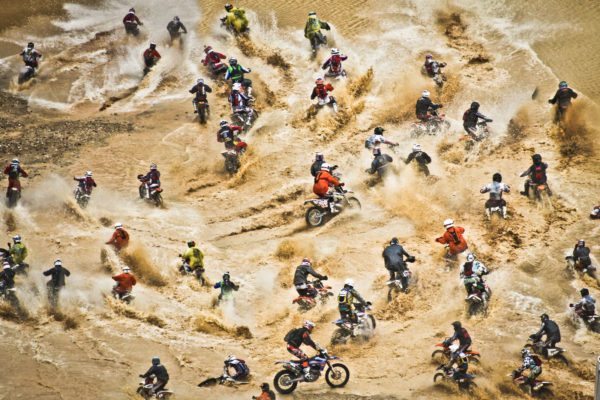 The main event is the Red Bull Hare Scramble, for which the riders have to race up the face of the mine, this year’s challenge was 23 kilometers, which 500 riders from 1500 entries participated in, were given four hours to finish and only 31 of them could do so. It is so difficult at certain places that, race marshal and spectators have to help riders pull their bike, or they would never make it. Since the race’s inception in 1995, there have only been 10 winners, five of them with a solitary win. Anyone who manages to win the Hare Scramble is so good, they’d naturally do it again. 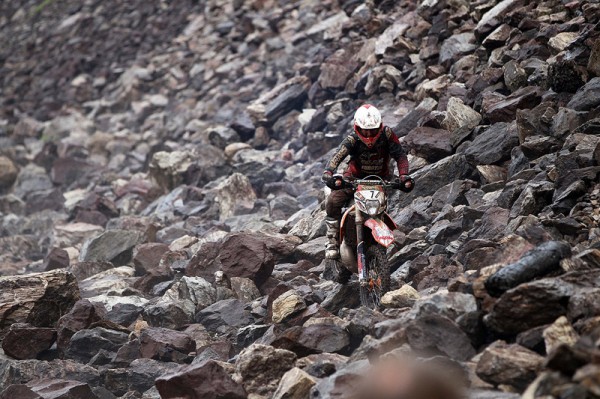 What do the winners take home? A piece of iron from the mine. If you are wondering what else, take a look at the video below.