Like all other Royal Enfields, the 650 twins have turned out to be a great base for creative grease monkeys to burn the midnight oil. Where the original machines attempt to bring back the charm of fun and straightforward motorcycling in a retro-styled but sporty package, we came across something which looks rather complex and futuristic. Called the Y2 650, what you see is a design render based on the Royal Enfield 650. It is build-ready and according to Neev Motorcycles, just needs a donor bike. 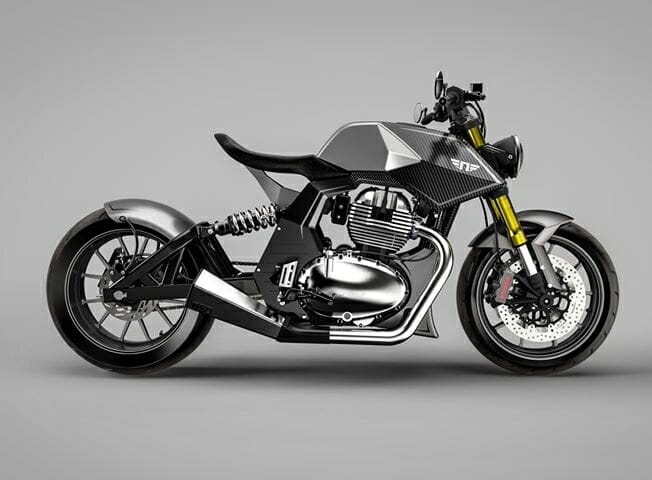 The Y2 650 retains the standard bike’s motor and runs it in factory-fresh tune, albeit with a custom exhaust system which travels back on both sides. There are many highlights of the design, starting with the front, where fat, gold-finished USD forks are bolted to an alloy wheel which runs 110 section rubber and gets twin Brembo discs for stopping power. We guess it would most probably be a single disc for an actual build, but maybe if you show them the right money, they might give you what you see. 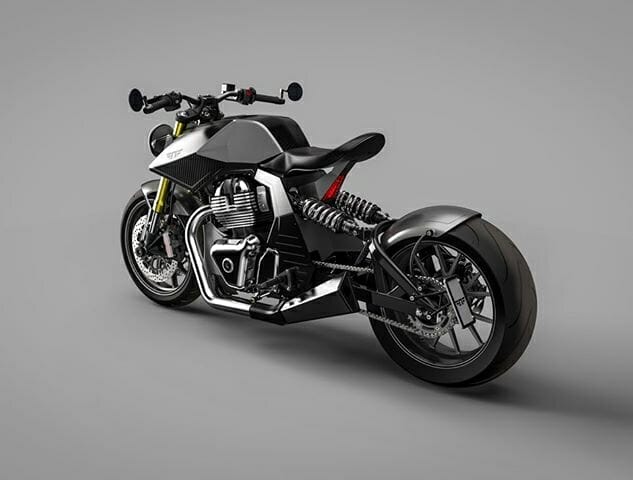 The front headlight is a Triumph Rocket-like twin setup and the sharp extensions of that fuel tank lend a lot of modern aggression to the visuals. A little custom bodywork surrounds the engine, but it’s at the back where things become interesting under that floating saddle which stays on a pillar attached to the main frame and also has space for a tail light. The Y2 650 features a custom swingarm whose extensions on each end are attached to individual springs. The swinging arm accommodates a massive 200/55 section rear tyre which is capped by a custom fender. 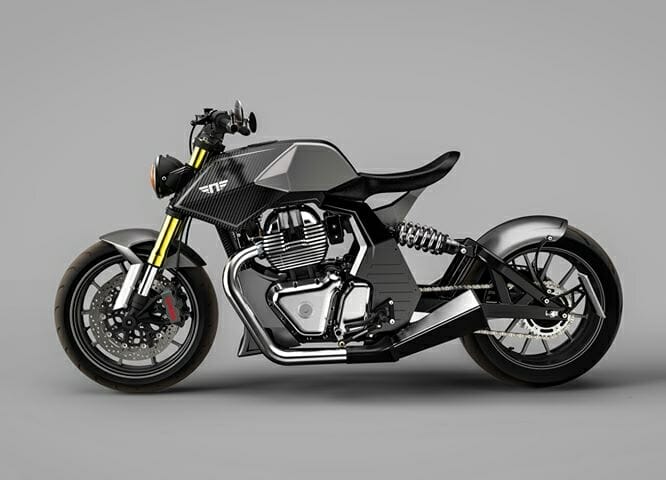 The paint finish is custom like the rest of the bike, the fuel tank can hold 15 litres of fuel and the stock motor breathes through a K&N air filter. All illumination bits are LEDs and the Y2 allows ABS to remain functional. Like what you see? You may contact Neev Motorcycles on Facebook or Instagram to know more about them and this particular build.