One of Thailand’s most popular 2-wheeler modification company, Zeus Custom, recently unveiled its new customization project called Moose. The Moose Project is entirely based on converting a Royal Enfield Continental GT 650 into a Flat-Track style Scrambler. Despite getting various cosmetic changes, the bike will still remain a Royal Enfield at heart, as the engine has not been tuned for more power. Have a look at the bike below: 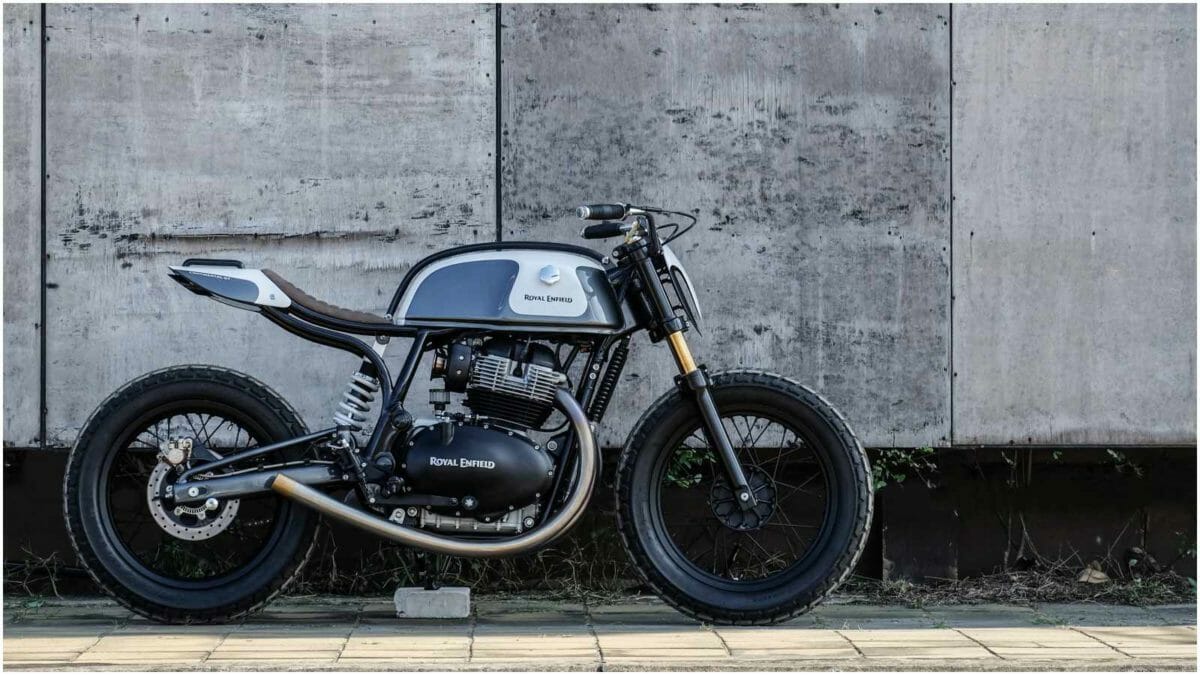 In terms of design, Zeus Custom wanted this bike to stand apart from the crowd, which is why they chose to design this bike to be a Flat-Track style Scrambler, which was designed to race on flat dirt roads. However, Zeus wanted the bike to be good for both on-road and off-road conditions, which is why they left the engine untouched and gave the bike a bunch of chassis and design upgrades like a new handcrafted frame, along with a couple of shiny new exhaust pipes travel underneath the 2-cylinder engine. Also, the tip of the exhaust gets a brass coating for an enhanced vintage look. 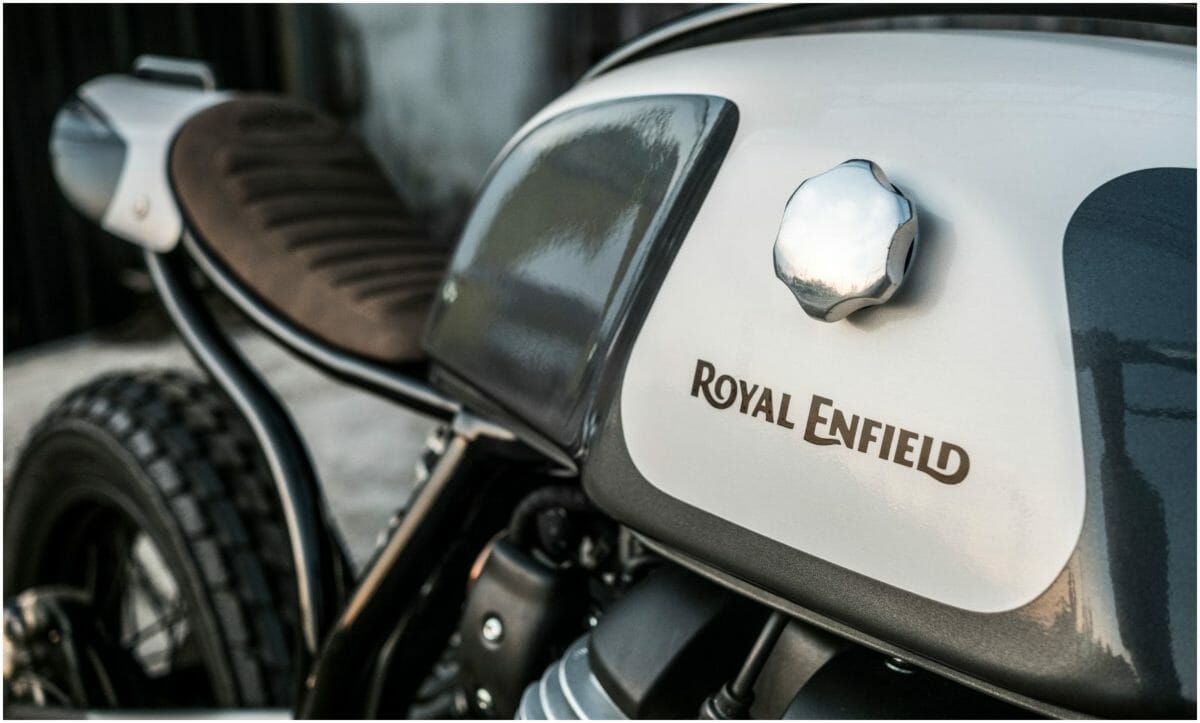 The rear of the bike is entirely rebuilt, as it gets a new single shock absorber, a single-seat and a re-styled swingarm. The Chocolate colour leather upholstery, along with the hand-sewn logo detailing add to the retro-classic Scrambler look of the bike. The LED rear lights placed under the seat are fully customizable, while a cool metal tube frame fits perfectly over the rear cover. The bike also gets a pair of Dunlop tires, a dark brown air filter, a classic silver handlebar and minimal switches to give the bike an elegant look. The turn signal light is installed at the end of the handlebar and the bike gets a dual-tone effect with a pearl white and dark grey paint scheme. Looking at the front, the handlebar looks like a Moose deer, which is why the bike gets the name – Moose Project. 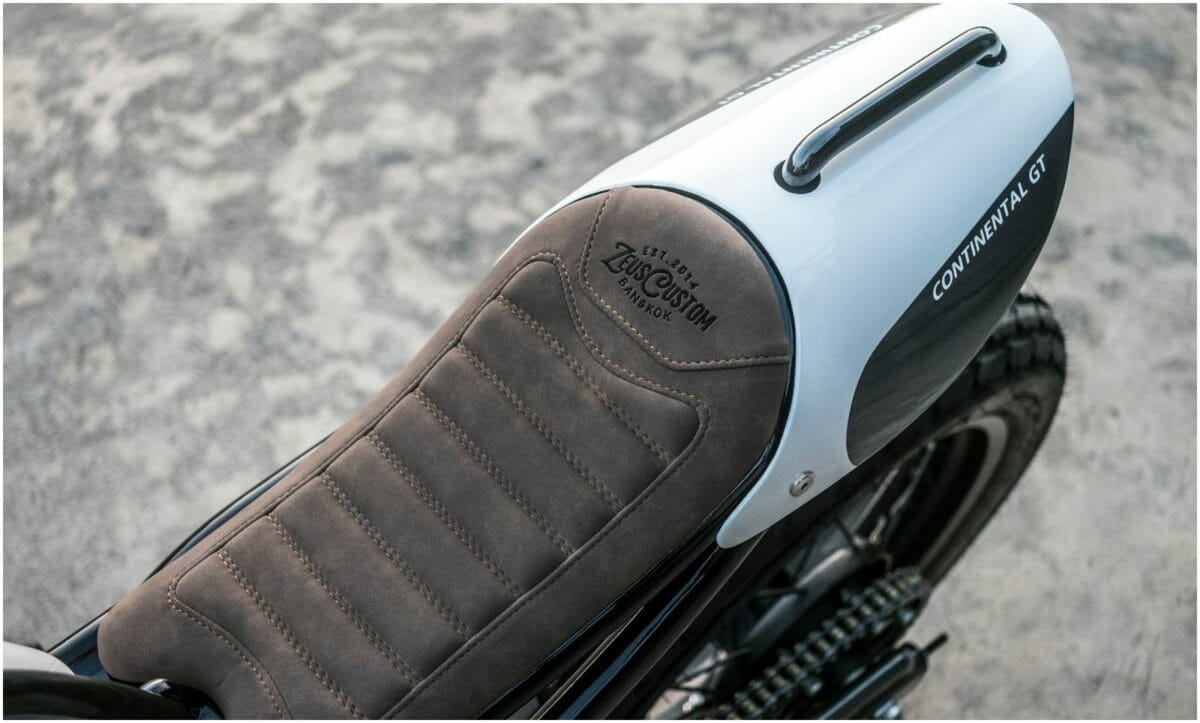 In terms of engine and transmission, the bike gets the same air and oil-cooled, parallel-twin, 648cc engine as the stock bike, which is capable enough to produce 47 HP at 7,250 rpm and 52 Nm of torque at 5,250 rpm, and is mated to a 6-speed gearbox. The bike is also equipped with a fuel injection system and dual-channel ABS.