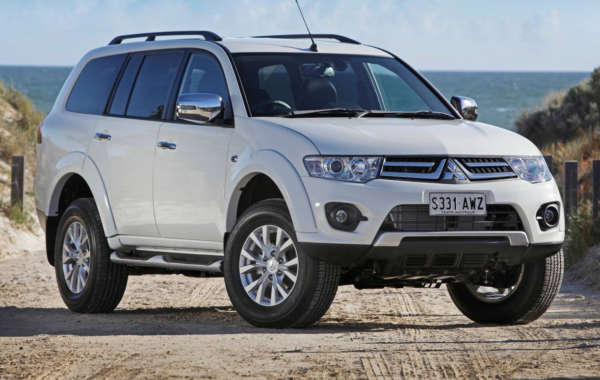 The Pajero Sport is surely doing some good to the Indian subsidiary of Japanese auto maker Mitsubishi. Basically a rebadged Challenger, the Pajero moniker has surely helped the vehicle catch the  attention of many entry level premium SUV buyers.

Now,Mitsubishi Australia has launched the 2014 Pajero Sport (which is Mitsubishi Challenger for them) facelift. The facelifted SUV features very few cosmetic changes on the exterior and some interior revisions. 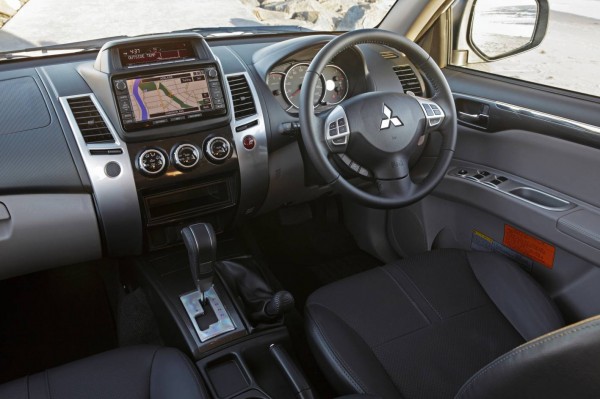 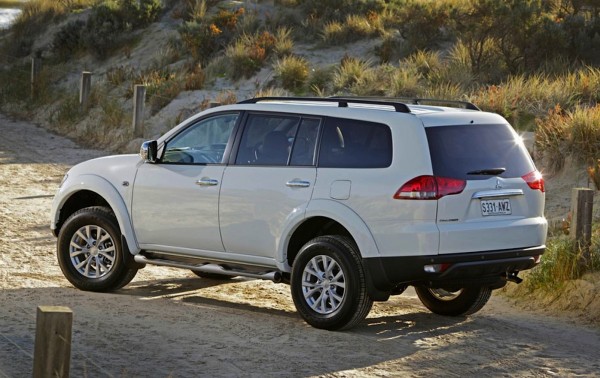 It comes to us as surprise that Mitsubishi Australia has removed the last row of seats and made the Pajero Sport a 5-seater! Yes, you read it right, the 2014 model loses out the third row of seats and is now a strict 5-seater SUV.

Should HM-Mitsubishi bring this model to India as a facelift ? No, never.

The base and top-end variants of the face-lifted Pajero Sport have also been deleted. All variants now are 4WD only.

With dwindling sales of HM-Mitsubishi (even after discounts) in India, we certainly hope that this face-lift will arrive in India by next year (Yes, with 7 seats) and bring some much needed sales figures for them. The Pajero Sport faces stiff competition from the Toyota Fortuner in its segment.

Stay glued to this space for more news on the upcoming Pajero Sport.