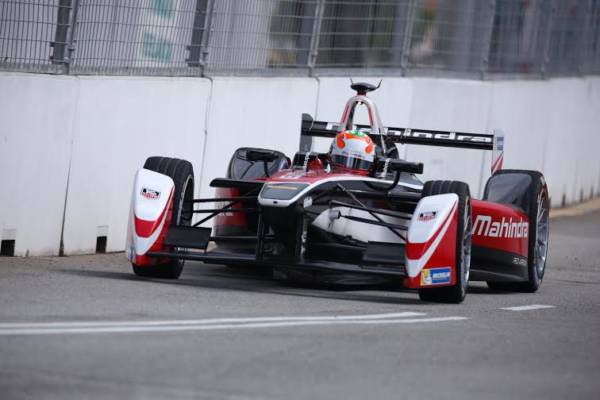 The Mahindra Racing Formula E Team will be seen in action this coming weekend in South America for the third round of the FIA Formula E Championship. The four racing cars have made their way to Uruguay where they will meet Karun Chandhok and Bruno Senna who will be seen racing on the beach side around the streets of Punta del Este.

The third round of the season will be a change of pace for the teams who had the heavy afternoon rain to deal with in Malaysia. This resulted in the entire weekend schedule being shuffled to allow time to miss the downpours. However no such precautions should be necessary in the popular beach resort of Punta del Este and the normal weekend schedule will resume with two free practice sessions in the morning, followed by a quick fire group qualifying session and a hard fought afternoon race.

Looking ahead to the challenge, Karun Chandhok said, “The first two rounds have been reasonably good for me. We picked up a decent haul of points even though aspects of the race went against us in Malaysia and really a podium should have been on the cards.” 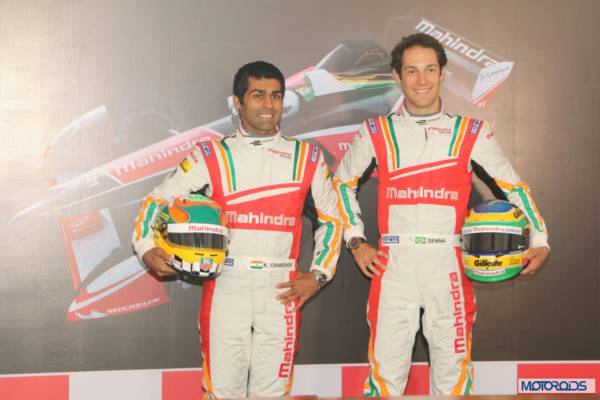 He further added, “Once again I’ll be out on track early in the weekend with the FIA to check out certain aspects of the circuit however upon first look it seems as though it’s going to be a narrower circuit with longer straights. The grip level is going to be tricky, especially so close to the beach with the sand kicked up. But overall we know we have a fast car, and now we need to capitalise on this in Punta del Este and aim for that podium. The teams in Bangalore and England have been hard at work and we should be in with a chance again in Punta.”

Expressing his views about the competition, Bruno Senna said, “Thankfully it’s been a short gap between races; now we’re ready for Uruguay and looking ahead to putting the opening two races of the season behind us. We missed out on some strong points in Malaysia which was a shame because quite clearly we were quick however I wasn’t able to get the result I wanted. We move to the next round with the aim of getting those points and results on the board. Once again, it’s difficult to judge the track until we’re there so we’ll be heading out early for our track walk and getting to grips with what looks like another interesting circuit.”