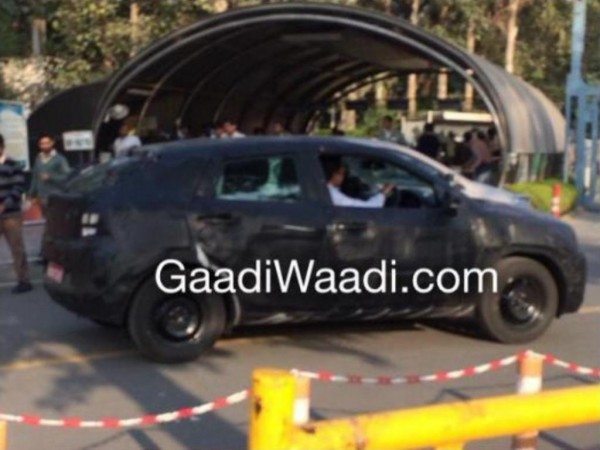 As seen in earlier international spy pics, the YRA hatchback will feature an all-new, curvy dashboard design. While the pics seen here on this page are low-res, we can see the interiors carry the black theme. Earlier pics showed the that the interior features an all-black color scheme with silver finished inserts for the center console and around the HVAC vents. Also, the car is equipped with a new three-spoke steering wheel, with an all-new instrument cluster design. 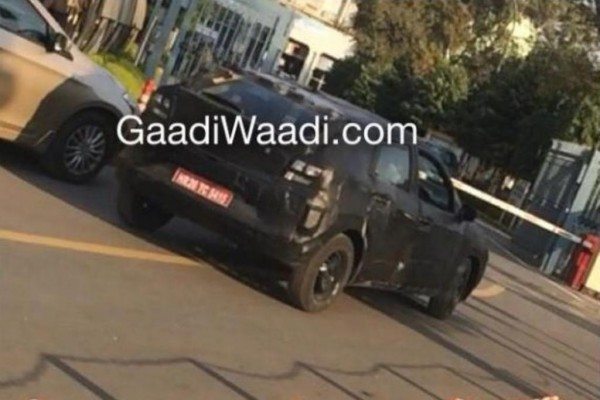 The 2015 Maruti YRA is likely to get the following features : 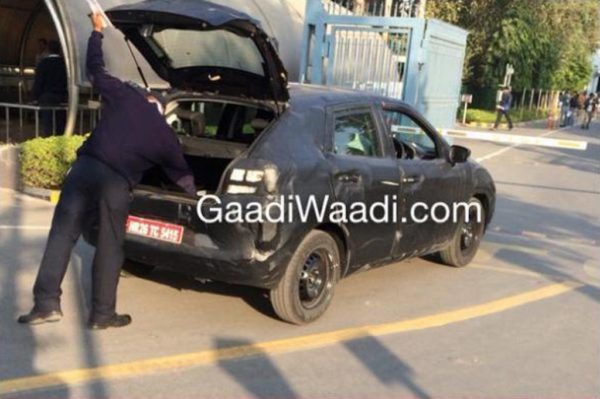 Powering the Maruti Suzuki YRA will be the same 1.2-liter petrol and 1.3-liter diesel engines from the Swift. The European versions may get a 1.4 liter petrol motor. Stay tuned to Motoroids for more dope on the YRA hatchback. 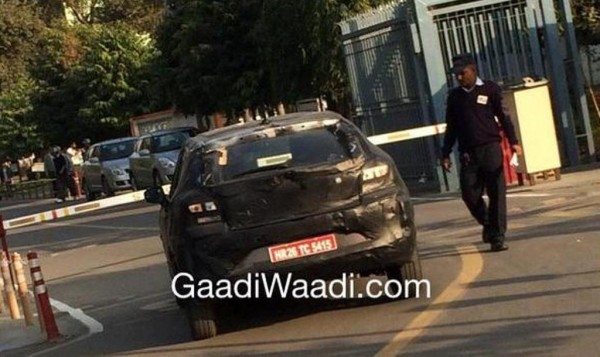