Reportedly, Mahindra has recalled some of their Bolero maxi Truck Plus DI models. The number for units remain unspecified and the call is sent out for Bolero models that were manufactured between September 2016 and October 2016 have been called in for an inspection regarding the fluid hose fitted inside. All of this information was stated by Mahindra in a regulatory filing.

Following a proactive inspection a subsequent rectification will be carried out free of cost for Bolero Maxi Truck Plus DI customers. Customers who have bought the said model in the aforementioned duration will be individually contacted by the company. 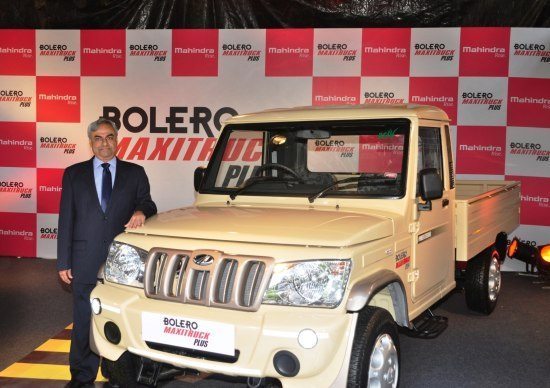