Anand Mahindra, Executive Chairman, Mahindra & Mahindra, was recently praised by the twitterati for an epic reply to a question on one of his tweets. Mr. Mahindra, who is a regular on the social media platform, recently gave a subtle yet smart reply to another Twitter user that proved his style – Like A Boss!

@anandmahindra what stops you from buying it?Go for it.

It all started when Mr. Mahindra tweeted about the Maserati Birdcage, a concept car by Italian car design firm Pininfarina. The Tweet read ‘One cage I wouldn’t mind being imprisoned in. Pininfarina sustains its legendary & pathbreaking designs’. Another Twitter user by the name Siddhant Khanna replied to the tweet that read ‘What stops you from buying it? Go for it’ 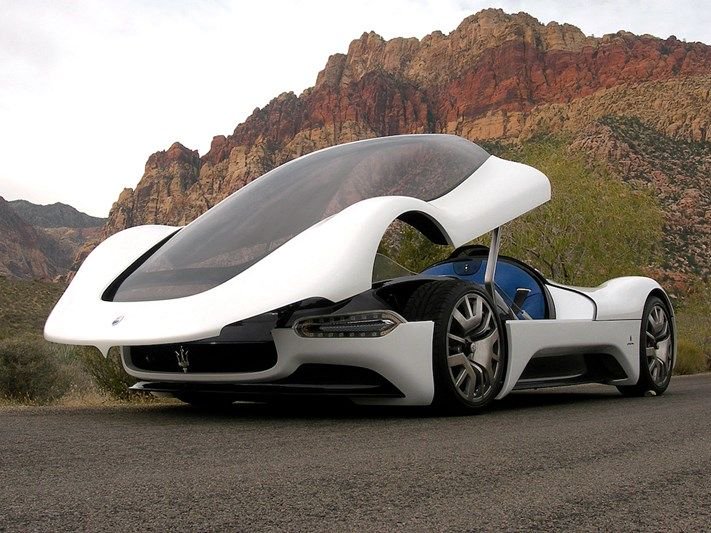 What came as a response to the user was nothing less than a surprise, something that not many people, just like this Twitter user, didn’t know about. Mr. Mahindra tweeted in response ‘We bought the company instead (Pininfarina)’. For those of you who do not know, Mahindra & Mahindra acquired a controlling stake in the Italian car design firm in December 2015.

Pininfarina is not the only firm that the Indian automobile manufacturer owns though. The company also owns a few more brands such as Ssangyong, BSA, Jawa and the scooter unit of PSA/Peugeot-Citroen. What do you think of this episode? Let us know through the comments section below.