Austrian motorcycle manufacturer and one of the most popular sports bike companies in India, KTM, recently unveiled its most awaited 390cc off-roader, the 390 Adventure. The bike was first unveiled at the EICMA 2019 in Milan, Italy and is expected to make its India debut next month at the 6th edition of the India Bike Week in Vagator, Goa. However, bike enthusiasts can now unofficially book the new KTM 390 Adventure at select dealerships across India for a price of Rs 10,000. The new 390 Adventure is expected to be powered by the same engine as the Duke 390 but it might get a slightly different tuning for off-road terrains. 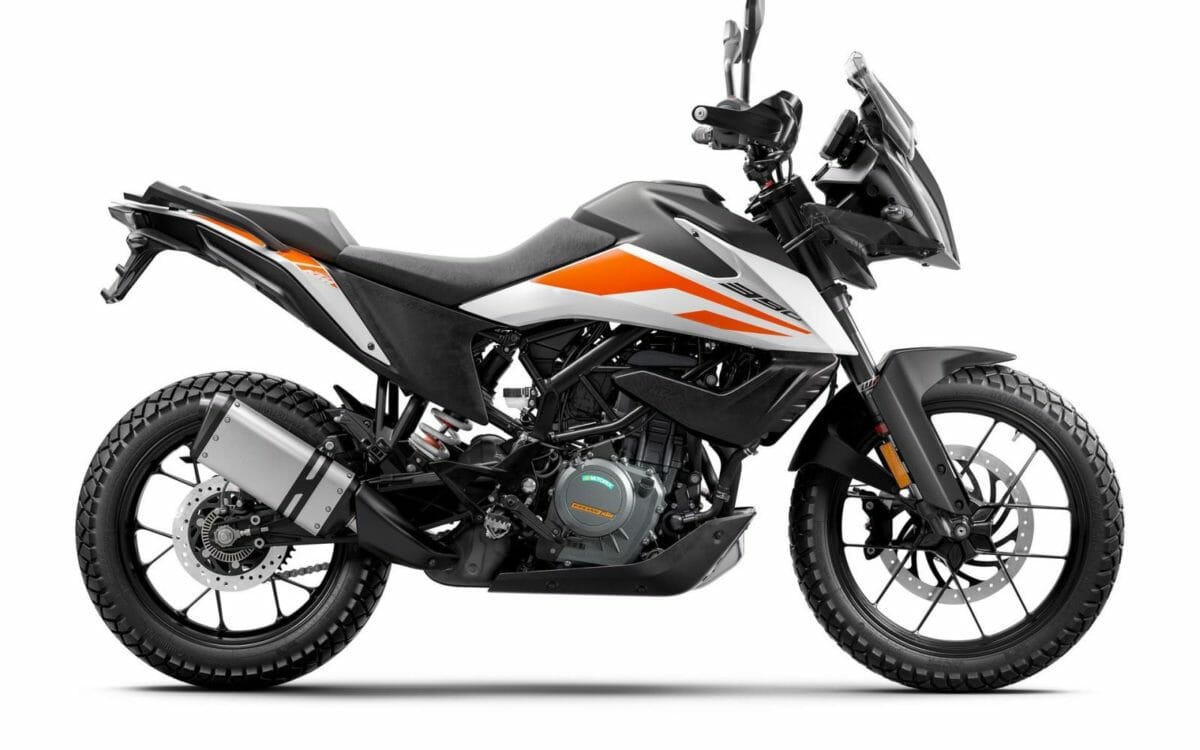 Mechanically, the bike comes fitted with a set of adjustable USD forks upfront and a monoshock at the rear. These suspension bits soften the impacts on the trellis frame of the bike and provide the rider with adjustable ride comfort. Just like all adventure touring motorcycles, the bike comes fitted with an engine guard and a bash plate underneath and a set of off-road tyres for extra grip on various surfaces. The front gets a 100/90-19 tyre at the front and a 130/80-17 tyre at the rear. The adventure bike is also expected to be fitted with a BS-VI compliant engine, which will soon be seen on the 390 Duke. This means the bike is expected to be fitted with a 373cc, single-cylinder unit that is capable of producing about 44 HP at 9,000rpm and 37Nm of peak torque at 7,000rpm. 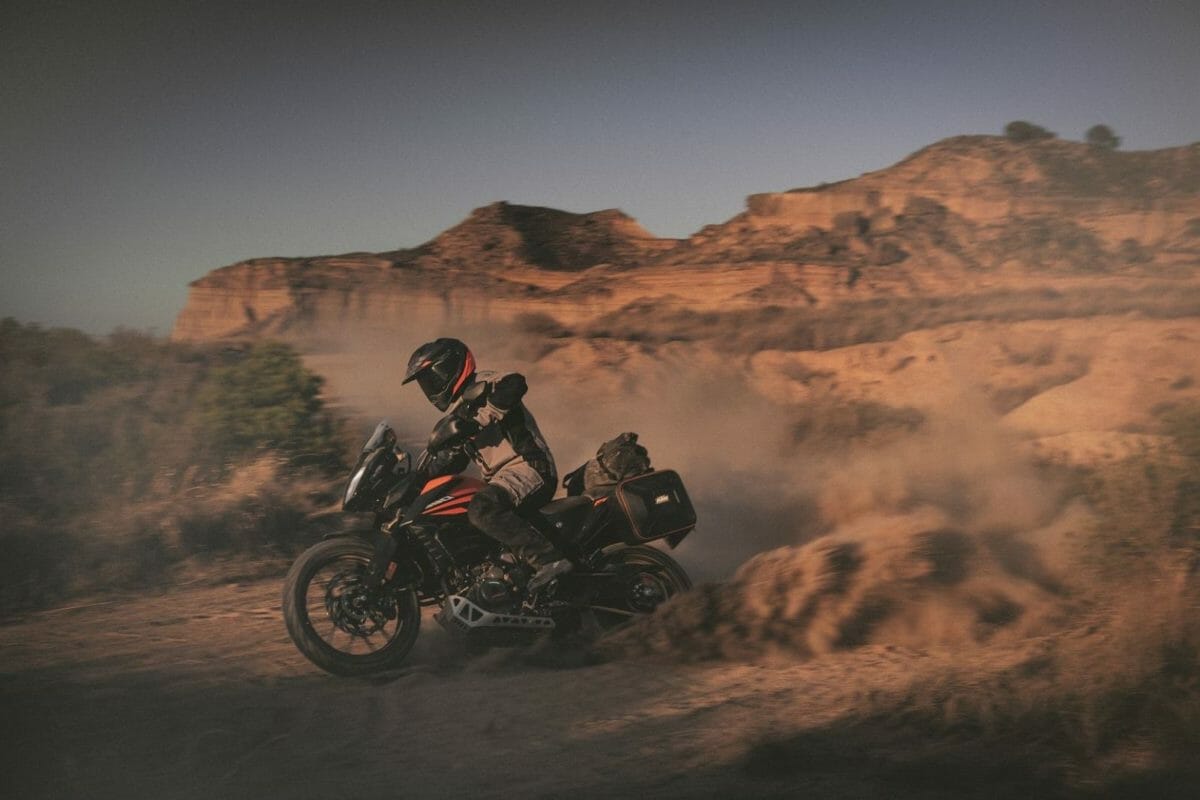 In terms of features and design, the bike gets a sharper and more off-road friendly stance, thanks to the increased ground clearance, bash plates, protective black inserts and a new set of alloy wheels at both ends. The front wheel is a 19″ unit while the rear gets a 17-inch wheel. Both the wheels are wrapped in dual-purpose rubber, which should provide sufficient grip on all kinds of terrains. The bike is expected to be manufactured in India and will go up against the well-established Royal Enfield Himalayan, the BMW G 310GS and the Kawasaki Versys-X 300 in the 300-400cc Adventure Touring segment. Talking about prices, expect the bike to be priced almost Rs 40,000 – 50,000 more than the Duke 390, which would be around INR 3 lakh. Stay tuned for more updates on the new KTM 390 Adventure.