Austrian sports bike manufacturing company, KTM, recently teased a video in which its flagship bike is being created from scratch ahead of its launch on the 5th of November. The bike in the video is expected to be none other than the 2020 KTM 1290 Super Duke R. The bike had previously received an update last year and is expected to get a new version for 2020, to comply with the new Euro 6 norms. Currently, this bike isn’t available in India, but it could be launched at the Auto Expo next year, as the superbike market has shown a steady increase when compared to before. Have a look at the teaser here:

Currently, the 1290 Super Duke R is available across Europe, the US and some Asian countries. This hyper naked bike is fitted with a powerful 1,301cc V-twin liquid-cooled engine, capable of producing a massive 174 HP and 141 Nm of peak torque while being mated to a 6-speed transmission. The other interesting specifications on the Duke 1290 include: dry weight of just 195 kgs, a fuel tank capacity of 18-litres and a powder-coated tubular space frame. Apart from this, the bike is also equipped with various advanced technologies like riding modes, rider assists and many more. 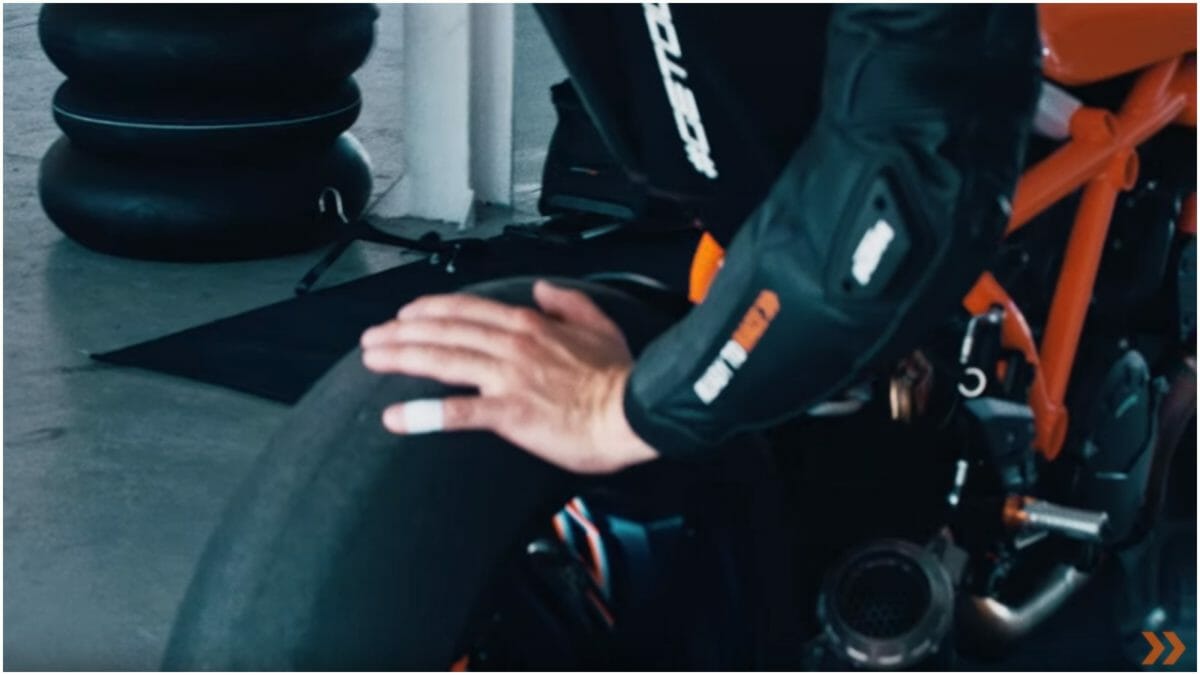 Recently,  KTM had also launched its mid-range street weapon in India. The much-awaited 790 Duke was launched just ahead of the festive season. The 790 Duke had made it to the Indian shores with a bunch of high-tech and first-in-class features and will now compete against the likes of the Kawasaki Z900, Triumph Street Triple and the Suzuki GSX-750 in the Indian market. This mid-range bike is not only one of the lightest in its segment, but also the most agile, thanks to its compact chassis and the powerful 799cc, twin-cylinder engine. The prices for the new KTM 790 Duke start from INR 8,63,945 (ex-showroom). If the 1290 Super Duke R makes its way to India, it will compete against other litre-class motorcycles from BMW, Kawasaki, Honda, etc. Also, the prices for the 1290 Super Duke R will be expected to start from around 15-18 lakhs (ex-showroom, India).