Back when Tesla launched its first car, the roadster, little did we know that this company is going to be so revolutionary. Their first car, the roadster was based on the body shell of the Lotus Elise sports car. Then came in a sedan, the Model S. It was the Model S sedan that changed the perception of the company. Equipped with many cutting-edge features and an insane amount of quirks, the car changed the way people saw electric cars. With the success of the Model S, Tesla then came out with an SUV body style car, the Model X. While these two cars are brilliant indeed, they are quite costly making them sort of exclusive cars to own. Tesla wanted to appeal to the masses as well and they did so by launching the Model 3 sedan, a more affordable Tesla. 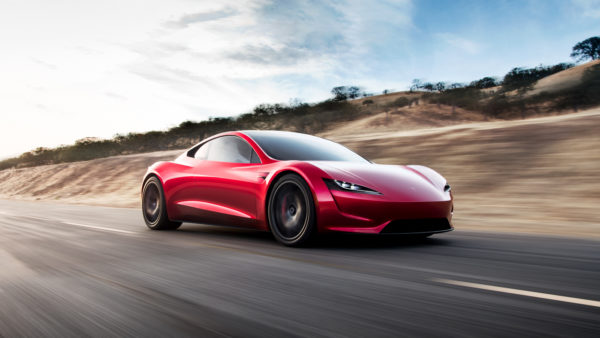 Now Tesla has come back to the Roadster in a full circle. Built on a completely new platform this time around, the Roadster is one of the most quickly accelerating cars. While we are yet to see the final production version of the car, we have some numbers that Tesla is aiming at for this car and they are simply mind-blowing. A 200 kWh battery would power three electric motors and give a range of about a thousand kilometres on a single charge. All wheels will be driven by the electric motors which will propel the car to 100 kmph in a matter of 1.9 seconds. Moreover, each wheel will experience a torque output of about 10,000 Nm! 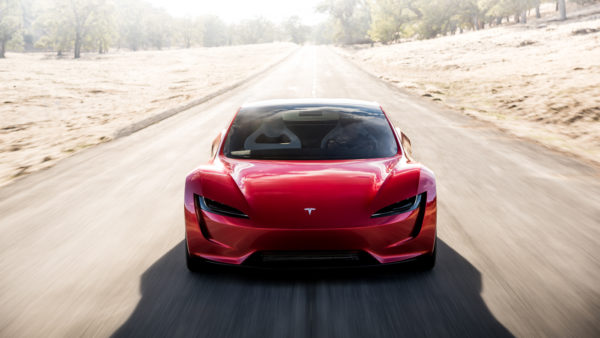 Also Read: Turn Your Maruti Alto Or WagonR Into An Electric Car With The E-Trio Kit

Being an electric car means that this car wouldn’t sound as dramatic as it looks but that does not mean it’s a silent car. Some lucky people were given a chance to ride shotgun in a prototype model and here is how this 10,000 Nm sports car sounds like accelerating