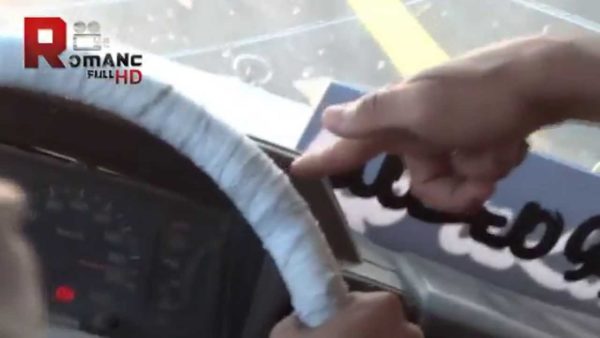 Note: Motoroids does not endorse or encourage such form of driving on public roads.

Two-wheelers performing wheelies has now become a bit dull, but how about a 2 tonne SUV that flips on to one side. Nom when we say flip, we don’t mean that it crashes, but starts driving on just two wheels. Well, driving a 4×4 on two wheels isn’t for everybody and with good reason, you could get into some deep trouble. Because of their high centre of gravity, 4x4s are more prone to be involved in rollover accidents and those are scary.

By the looks of it, these Saudi men seem to have missed their physics class in school and sometimes, ignorance is bliss. These ballsy blokes prove that in spades and apparently, also have great stunting talent in their genes. According to the video and the old Toyota Land Cruiser‘s speedometer, this 4×4 reaches over 190 km/h on two wheels! Now that might sound really exciting, but we reckon this speedometer isn’t entirely accurate (as with most analogue speedos) and the speed figure is ever so overly optimistic. We also don’t see these testosterone-fuelled lunatics wearing their seatbelts, that’s never good guys. 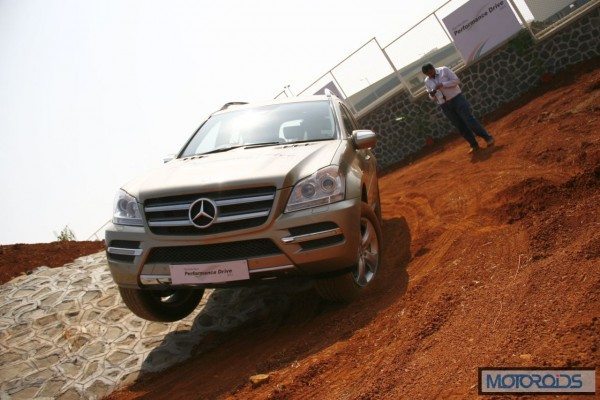 SUVs are renowned for their off-roading abilities, not high speed two-wheel drive madness.

The jolly men clap along and sing ecstatically, but one slip of fate and they would have been history. Fortunately for them, the dude behind the wheel managed this frankly stupid, but incredible stunt and even repeated it to prove his mettle. Anyway, tell us what you thought about this mad and reckless stunt in the comments section.