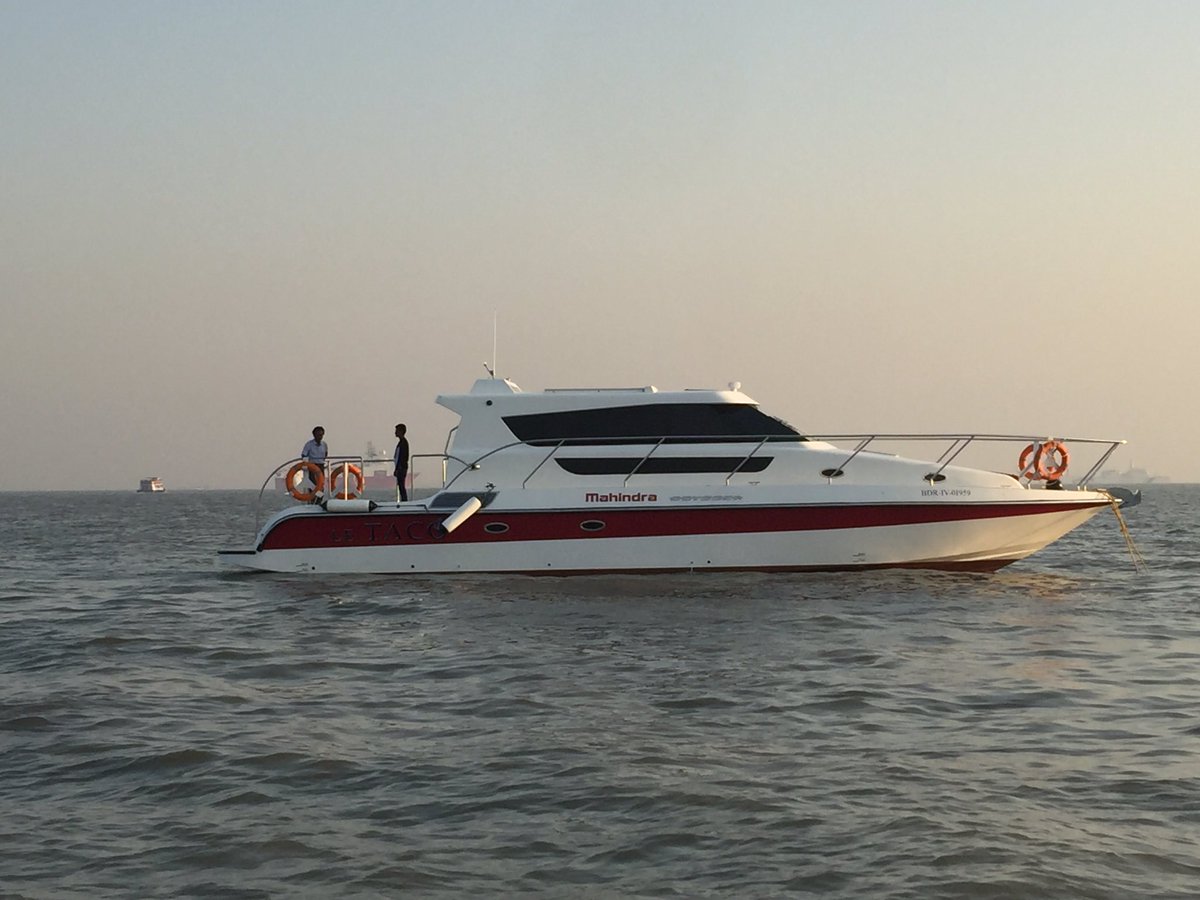 Anand Mahindra, Executive Chairman of Mahindra and Mahindra recently took the help of a social media platform to reveal one of the company’s new products. Mind you for this was not an SUV, two-wheeler or a tractor but a yacht. Yes, not many people know that Mahindra have business interests in boats as well. 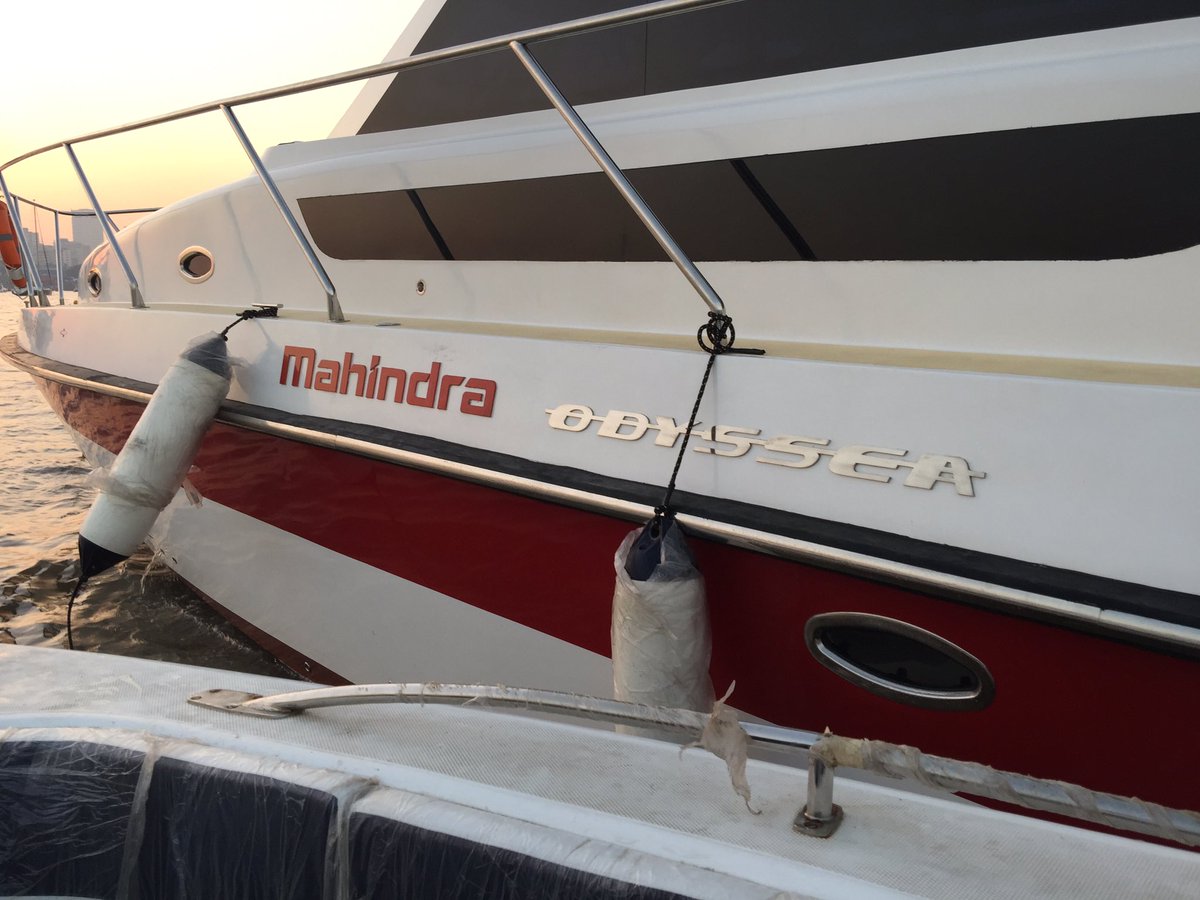 This division of the Indian manufacturer currently manufactures recreational boats as well as commercial boats. The former includes models such as the Odyssea 22, Odyssea 33 and Odyssea 35 (the number denoting the length of the boat in feet) while the latter includes passenger boats, patrol boats and defence boats. 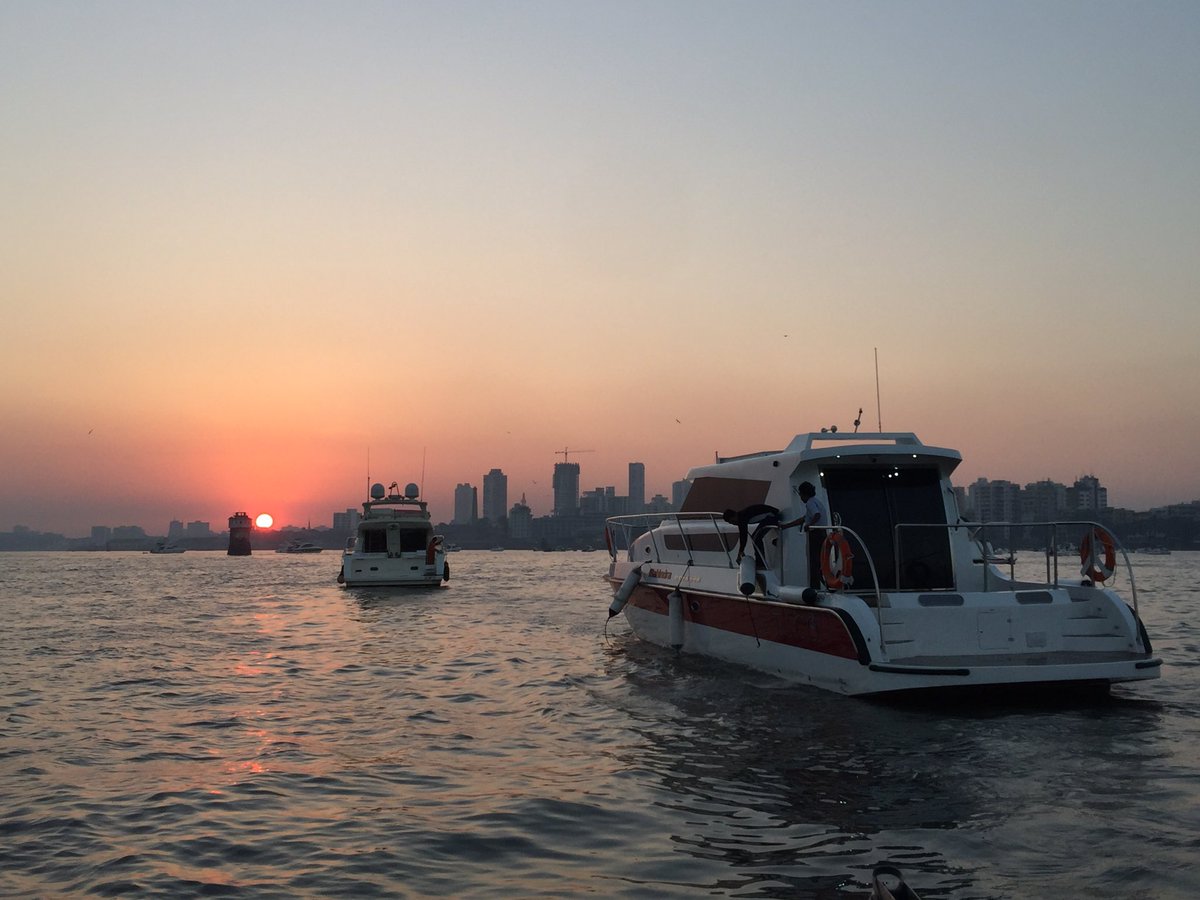 Likely to be called the Odyssea 55, the model is a 55 foot long yacht that has been built completely from scratch, right here in India itself. Although no official details of the Odyssea 55 were revealed, reports suggest that the model will feature the premium luxury bits including leather upholstery apart from having the latest technologies on board. Technical specifications and prices for the model are likely to be announced soon. Stay tuned for updates!

Following is an image gallery of the Mahindra Odyssea 55: