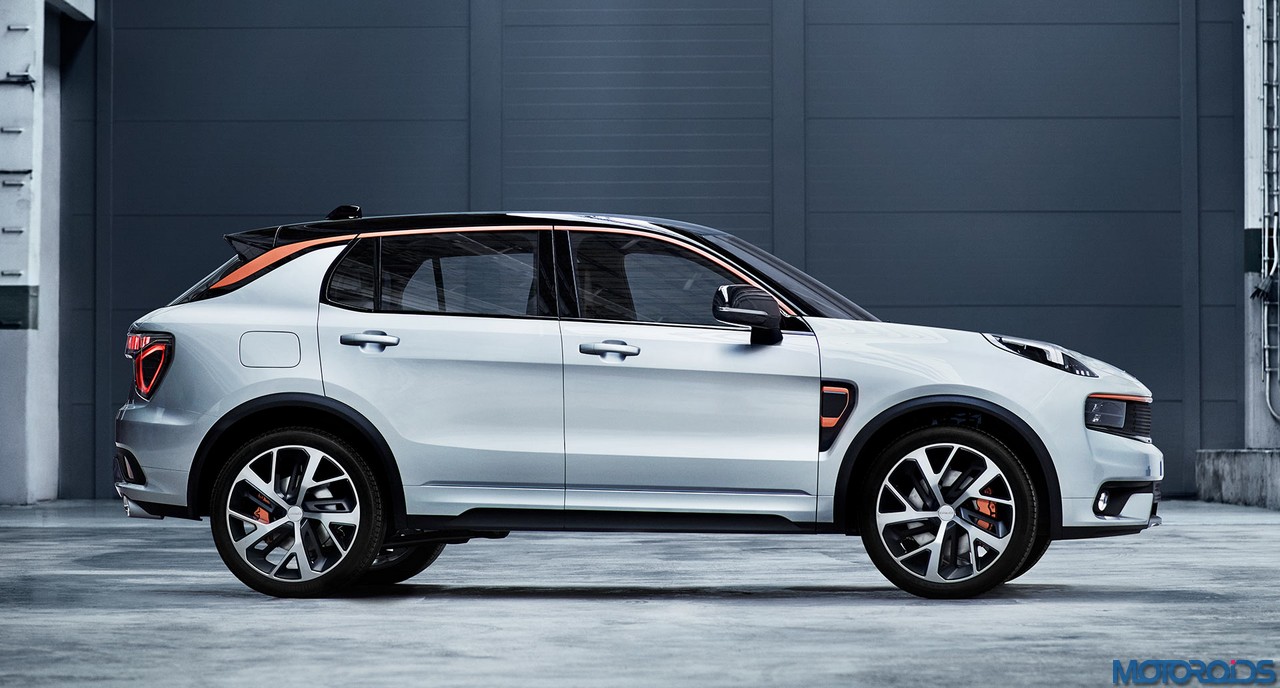 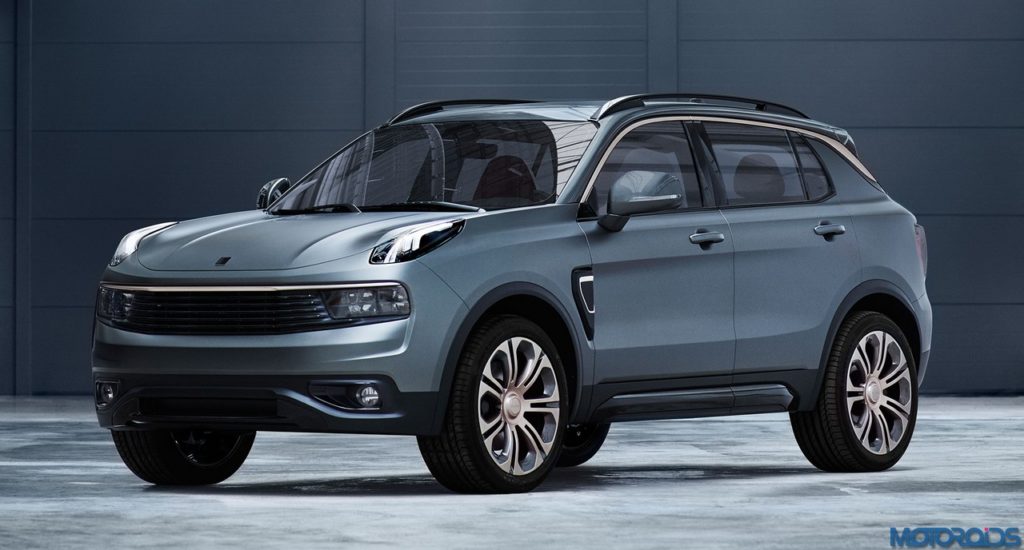 We’ve heard that before haven’t we? Earlier this year in July, Chinese e-commerce giant Alibaba unveiled the world’s first ‘Internet car’ with its own OS. Now Geely, one of China’s biggest automakers and owners of Volvo Cars, has unveiled their new sub-brand, Lynk & Co, under which they’ve previewed the 01 compact SUV.

Also read – Alibaba unveils world’s first ‘Internet car’ with its own OS; already up for pre-order 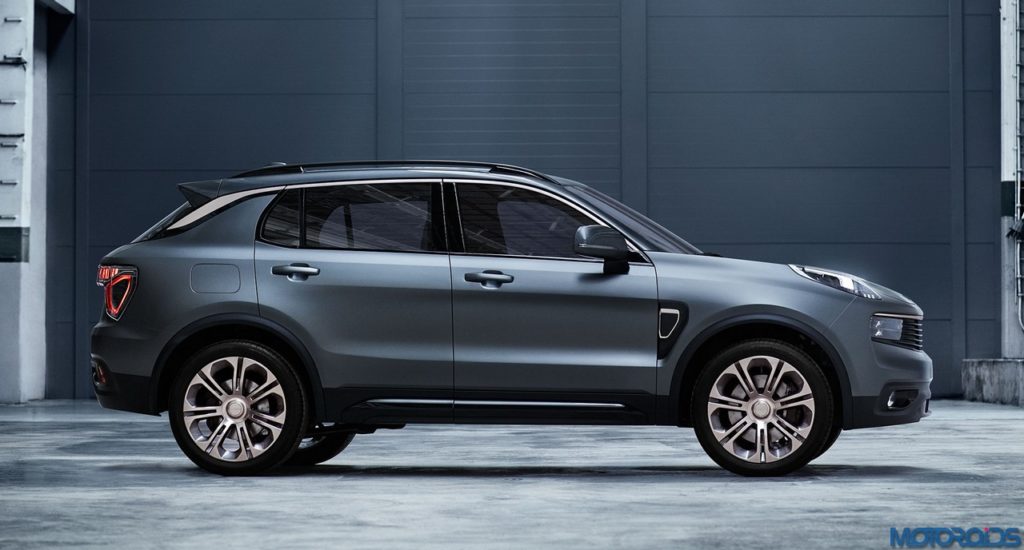 Now the idea behind Lynk & Co’s first car is interesting. Like Tesla, the 01 can be bought by customers directly, either through an online store or physical retail-style locations. There will also be subscription and sharing membership options. That means that the 01 comes with a digital key, essentially a smartphone app, that is a part of a secure system that lets you rent it out when you’re not using it or borrow one when you’re on holiday. After you borrow it, you just need to to set the time you’ll be back, and once you’re back, you can pay the rental fees via the app itself. You can even get your shopping or dry cleaning delivered to your car – wherever it is, wherever you are. The 01 can also be leased for as long as you want. 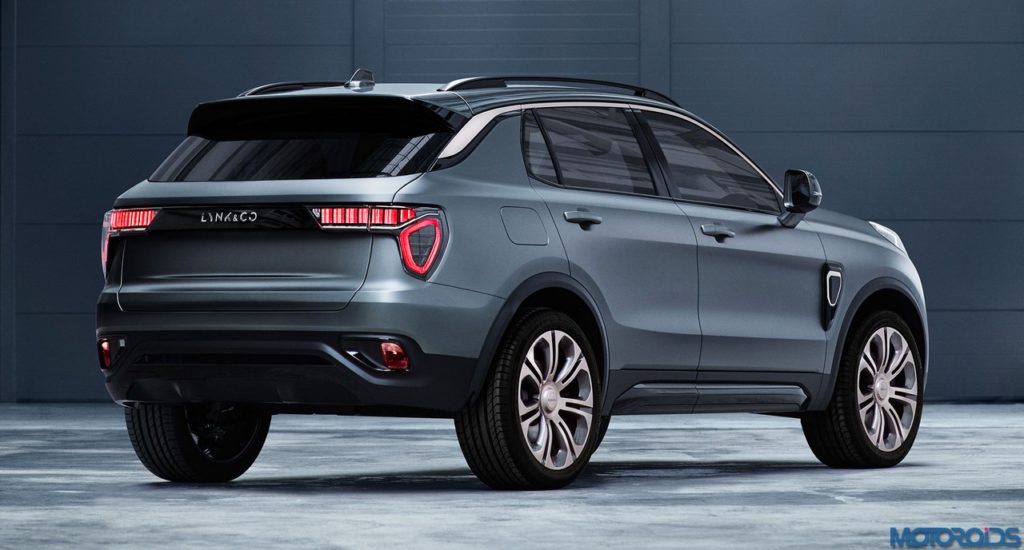 This business model is designed to cut down on distribution costs, a saving which will be passed onto the customer in the end. Servicing and maintenance is dealt with via the app as well, as the car is claimed to be 100% connected, 100% of the time. The car will be picked up, while a replacement will be left, and even dropped back after its been serviced. Inside, the Lynk & Co o1 features a fully digital dashboard, ten-inch touchscreen and voice-activated controls. An air-quality system detects pollution and shuts the vents. There’s even wireless charging, semi-automatic parking, power tailgate, daylight running lights and a panoramic sunroof. 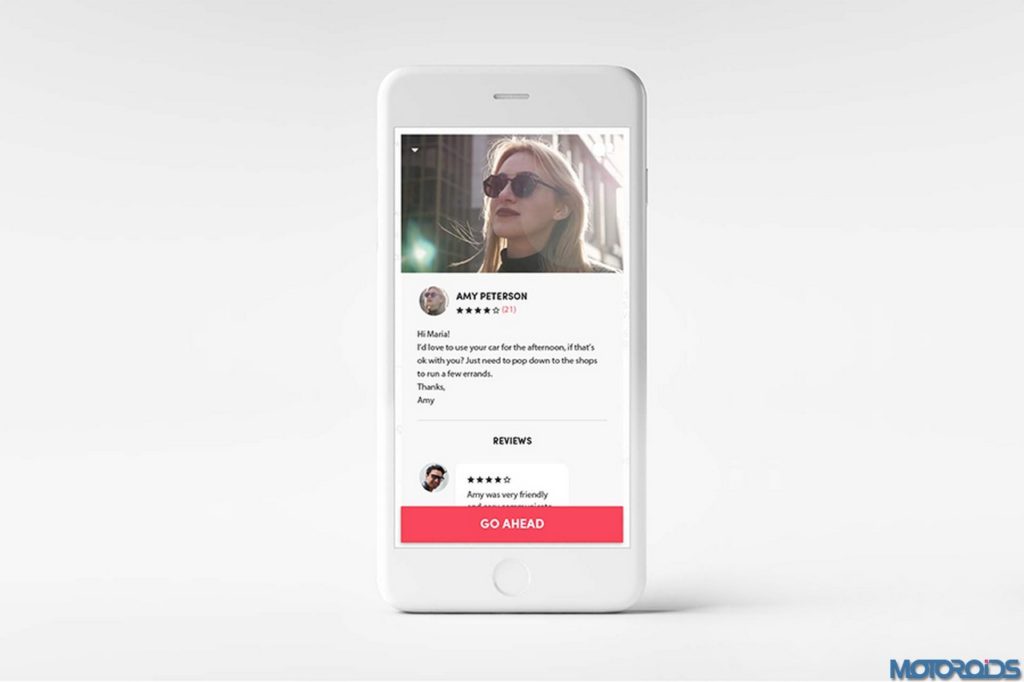 The hardware and running gear of the 01 is taken care of by Volvo, that means it’s built on a modular platform shared with the Swedish manufacturer, that’s designed to accommodate a range of petrol, hybrid and electric power-trains, along with the latest active and passive safety features. The power-train options could include 1.5- and 2.0-litre Volvo petrol engines paired to six-speed manual or a seven-speed automatic transmission. The Lynk & Co 01 will be launched in the Chinese market in 2017, followed by Europe and the USA later that year.