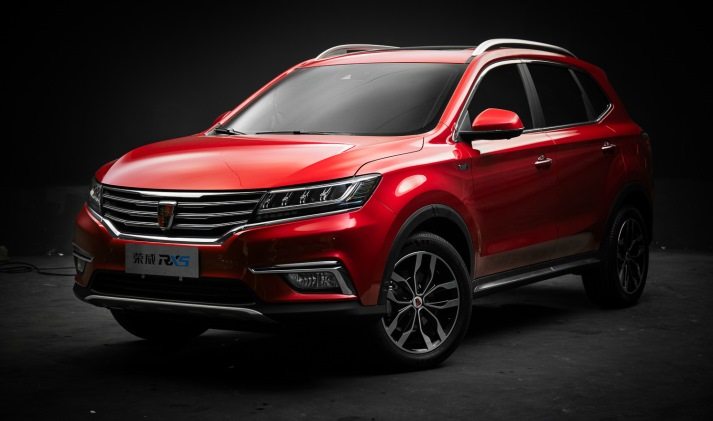 It will also take selfies for you

China’s Alibaba Group, one of the world’s largest e-commerce companies, has unveiled the world’s first ‘Internet car’, a ‘smart vehicle’ that features its own operating system. In case you’re wondering if Skynet’s finally taking over the world, let me break that up for you – it’s essentially a car with an advanced and connected infotainment system, which, according to its makers, aims at expanding the internet-of-things (IoT) to the automotive sector. Called the OS’Car RX5, the sport utility vehicle has been built in partnership with SAIC Motor Corp., China’s largest automaker. 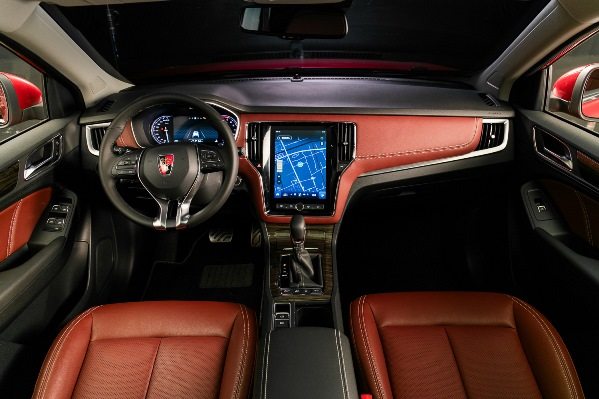 As for the operating system, it’s built especially for the automotive industry by the company’s YunOS division,that has also developed one for smart home appliances including er.. refrigerators, air conditioners and vacuum cleaners, apart from of course, mobile phones and tablets. It’ll use Alibaba’s own e-commerce ecosystem to deliver the services like booking and paying for parking spaces, settling gas stations bills and even coffee shop ones through Alipay. Each driver will have an “internet ID” that allows the OS to recognize different users.  Based on past trips, it’ll make recommendations for music, air temperature or nearby restaurants. 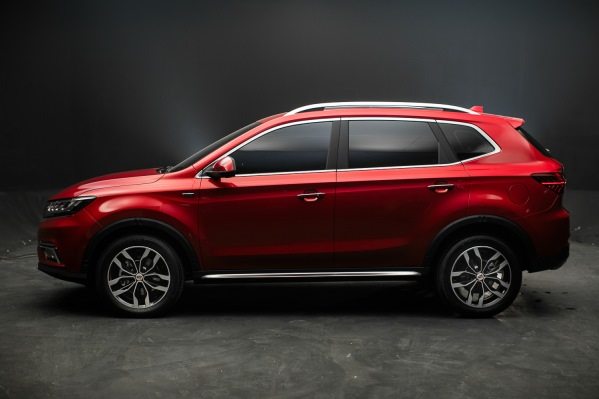 Inside the car will also have navigation and voice control features, as well as three LED screens for interfacing with the OS and 360-degree detachable cameras for recording trips—and selfies. “Our vision is to enable Internet-connected cars to become the largest open platform capable of incorporating all kind of services, both from YunOS or third-party developers,'” said Zhang Chunhui, president of YunOS. “In the future, we hope Internet-connected cars to be a solid foundation for the development of smarter transportation and smarter cities.” he added

Prices for the OS’Car RX5 start at RMB 148,800 ($22,300 or INR 15 lakhs) with deliveries expected in August 2016. The rest of the bits and bobs, including the design and running gear, is shared with the Roewe RX5, which means it will be powered by 1.5- and 2.0-litre turbocharged petrol engines. No further details are available at the moment.