Home Interesting / Off-beat Must Watch: This is the best action on two wheels you have seen, dubbed RAW 100 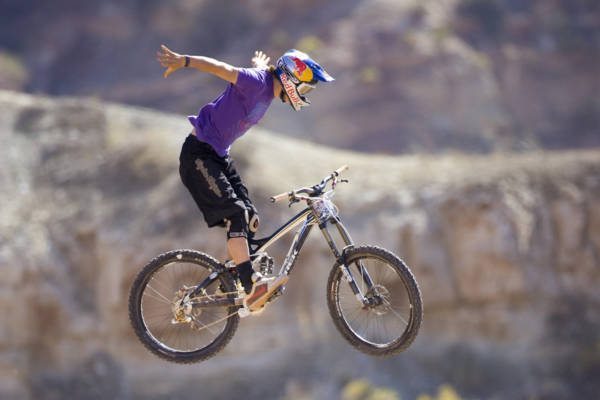 Brandon Semenuk isn’t your average bicycle rider. This guy can literally make push his cycle to the point where most of us wouldn’t naturally dare to. We have pulled some stunts in days of yore, pulling stoppies and wheelies was something we were quite proud of. In retrospect, all that seems so utterly boring and jelly. Thanks to a certain 24 year-old Canadian Brandon Semenuk. 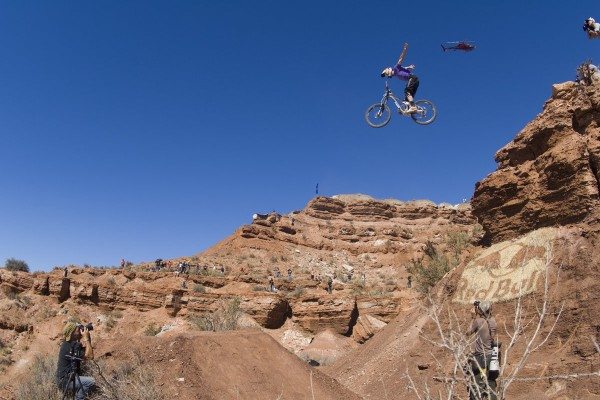 Please don’t try this! You probably won’t be able to pull it off.

Brandon was just six when his elder brother gave him his first ever bike. From then on, there was no looking back for this current Freeride Mountain Bike World Tour champion. He grabbed six separate wins in 2012 and even took home a few more just a year earlier. And as for the video that you are about to watch, it could be the best thing you’ve watched on two wheels for a long time. It displays what a true rider can do, given enough passion, skill, hard work and gonads made of steel! Let us know what you thought about this incredible 100 seconds, that’s been coined “RAW 100” and you will see why.

RAW 100 from Rupert Walker on Vimeo.