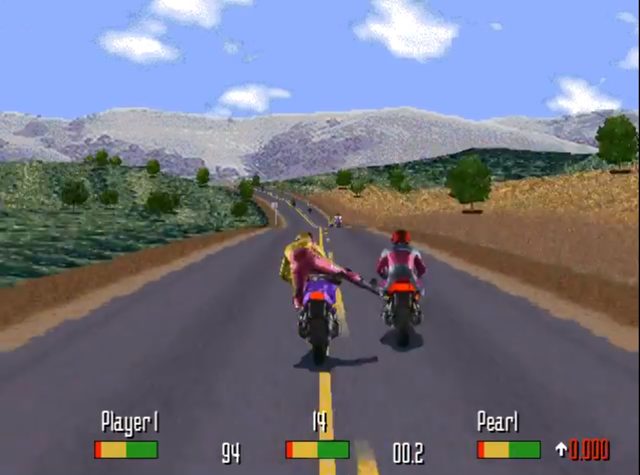 If you’re an 80’s kid and haven’t played Road Rash, you’ve missed out on something essential in life. Road Rash was a “vehicular combat racing” video game developed and published by Electronic Arts that kindled the gamer in many a freckled teen. The game ran like a dream on even the crummiest of computers and was easy to get hold of. 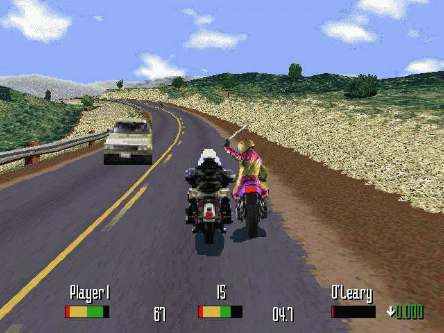 Riding and racing through the nostalgic tracks, hitting/mowing down pedestrians on the road, bashing fellow racers and even cops with baseball bats and chains – Road Rash had it all. The music was catchy, the characters bad-ass and the game play was pure, unbridled fun at that age. 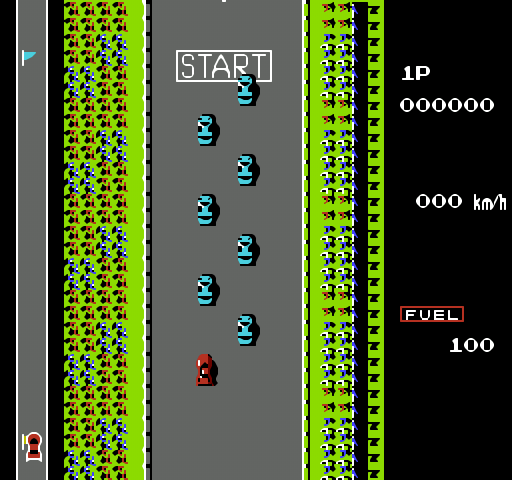 Wind back time by a decade and a half and I bet your ears would still be ringing with the 8-bit MIDI sounds from Road Fighter. Be it while playing it on your antiquated CRT television beating the hell out of that joystick, or on one of those hand held gaming consoles – Road Fighter was addictive stuff. 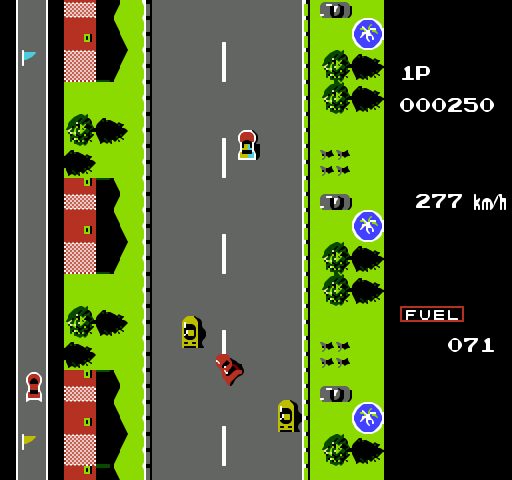 The racing arcade game developed by Konami and released in December 1984, involved you in a speeding car avoiding obstacles like oncoming traffic, oil slicks etc. The goal was to reach the finish line within the stages without running out of time, hitting obstacles or running out of fuel (fuel was refilled by hitting a special type of car). There were levels and four courses, ranging from grassy plains to an over water bridge to a seashore, mountains and finally a forest area. 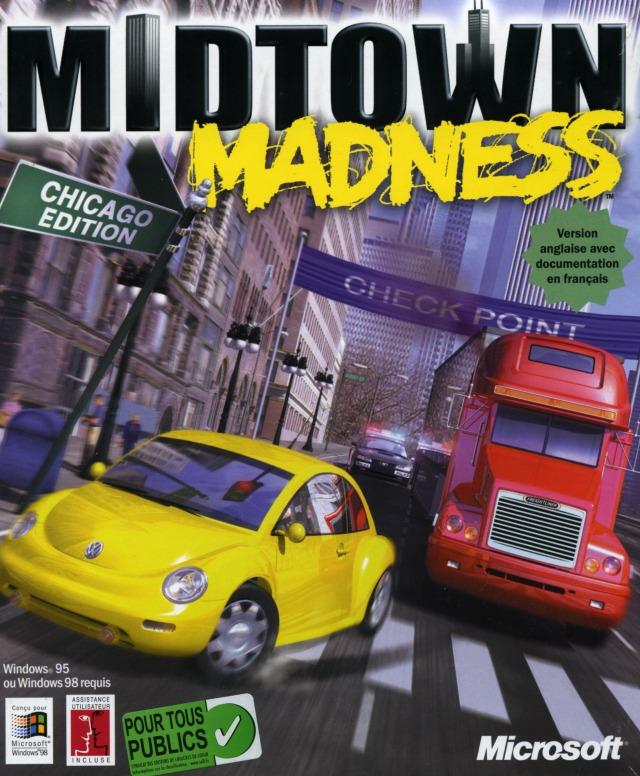 Blitz, Circuit, Checkpoint, and Cruise – ring a bell? Yes, they’re the 4 single-player modes from Midtown Madness, the arcade racing game that was a riot to play. The game was set in Chicago and its objective was to win street races and obtain new cars. Cruise mode was the most enjoyable, as you went about creating mayhem in Chicago city with vehicles ranging from a VW Beetle to a city bus. 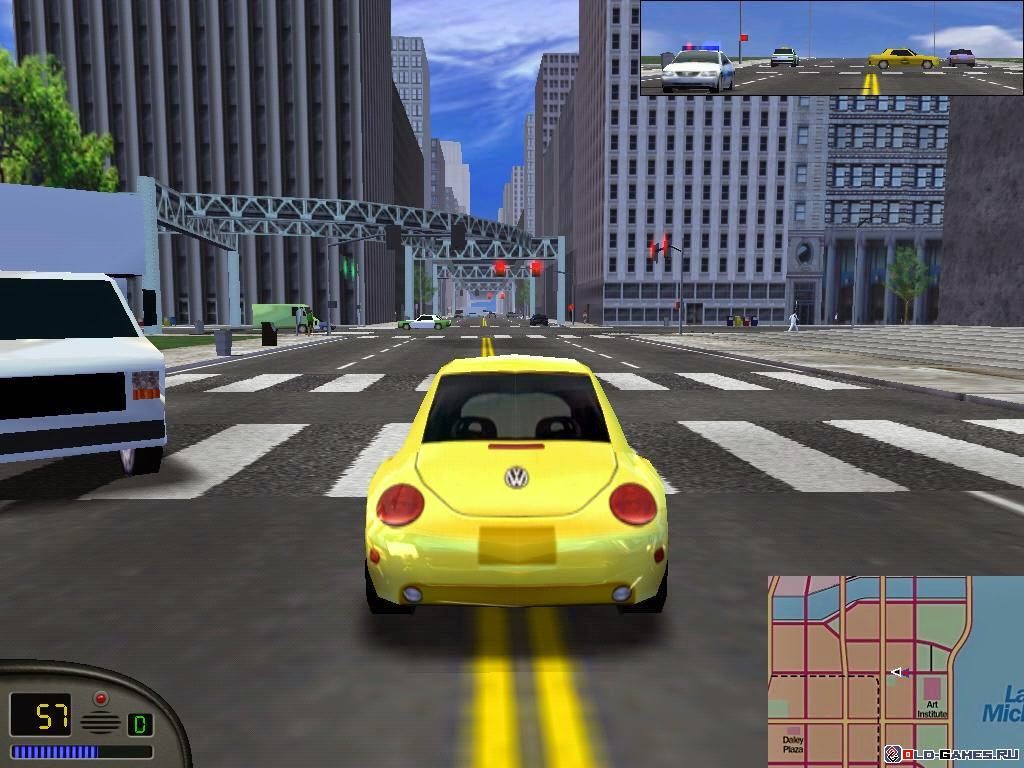 Unfortunately, pedestrians on the road were spared of the mayhem, as any effort made to mow them down resulted in their able display of acrobatics as they jumped clear of your vehicle all the time with clinical precession.  Midtown Madness was developed for Windows by Angel Studios (now Rockstar San Diego) and published by Microsoft. 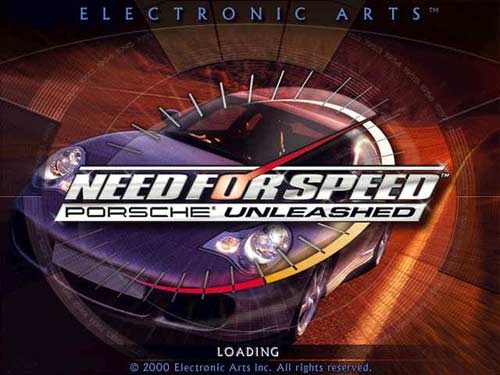 While some might say that Hot Pursuit (NFS III) and Underground were better, I’d swear by Porsche Unleashed as one of Need for Speed franchise’s greatest hits. Mostly because it was less of arcade gaming and more simulation oriented. It’s also one of those rare racing games that featured cars from just one manufacturer, glorifying their entire line-up – and not just any car manufacturer at that, but Porsche. 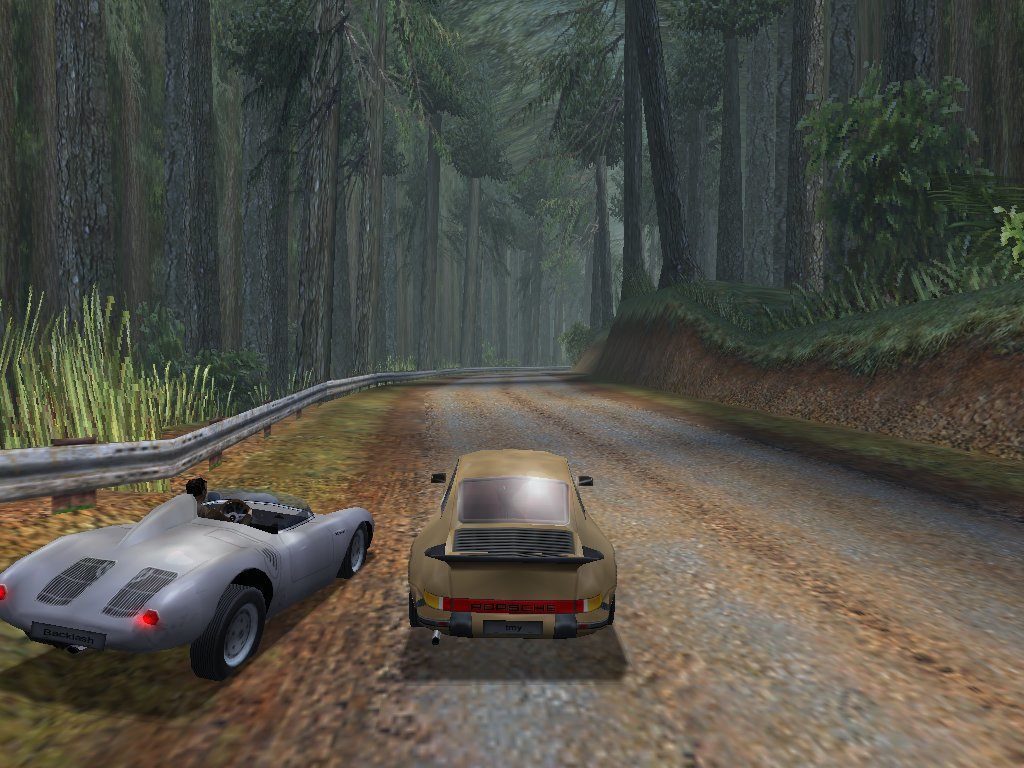 As a budding car enthusiast, playing Porsche Unleashed was invigorating to say the least. If not accurate, the game play gave away a fair enough impression of a Porsche’s acclaimed dynamics. Exotic locales, and a wide range of cars ranging from the iconic 356 Speedster to the hardcore, 1998 Porsche 911 (996) GT1 Straßenversion, NFS: Porsche Unleashed was a dream come true for a Porsche fan boy. 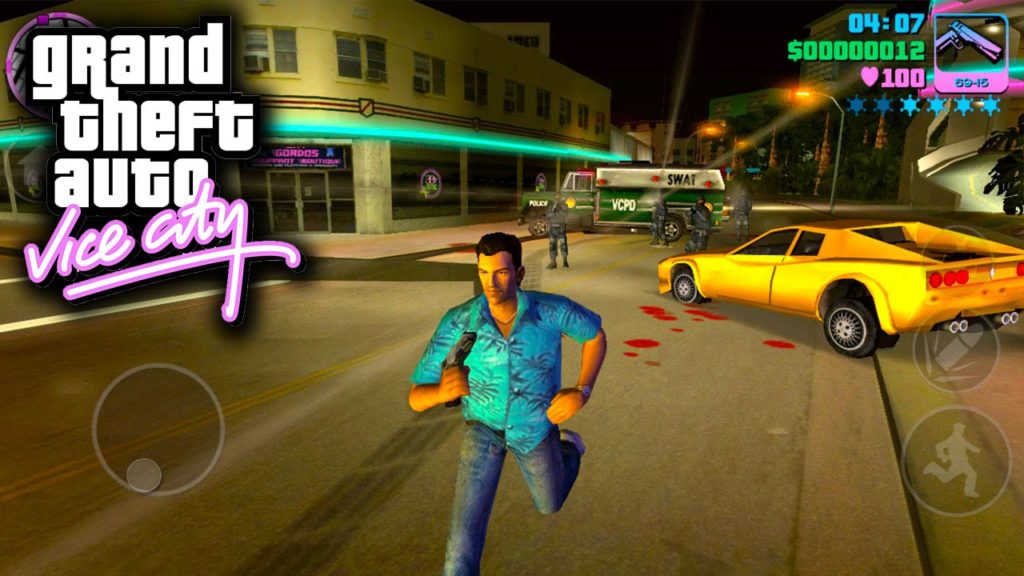 Vehicular mayhem was never the same for someone after he/she completed playing GTA Vice City. This was arguably one of the best instalments from the GTA franchise till date. The open world design let the player freely roam Vice City, modeled on Miami, consisting of two main islands. While free roaming, you could hijack any vehicle (including aircraft) you wanted, pick fights with anyone on the road (then kill them or simply shoot them dead), initiate gang wars, race against other vehicles for money, buy/sell weapons/drugs, and even get laid. 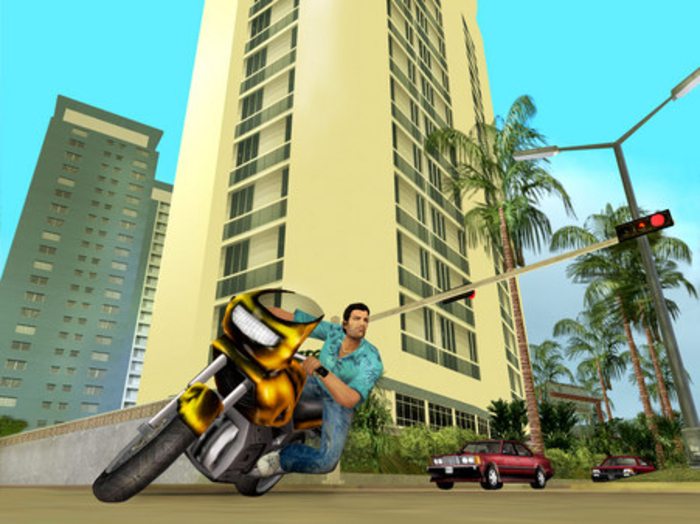 Even the missions were involving and action packed, as you go about seizing power from other criminal organizations in the city, and ultimately becoming the lord of Vice City. No wonder the game received critical acclaim, with praise particularly directed at its music, game play and open world design. However, the game also generated controversy, with criticism directed at the depiction of violence and racial groups.