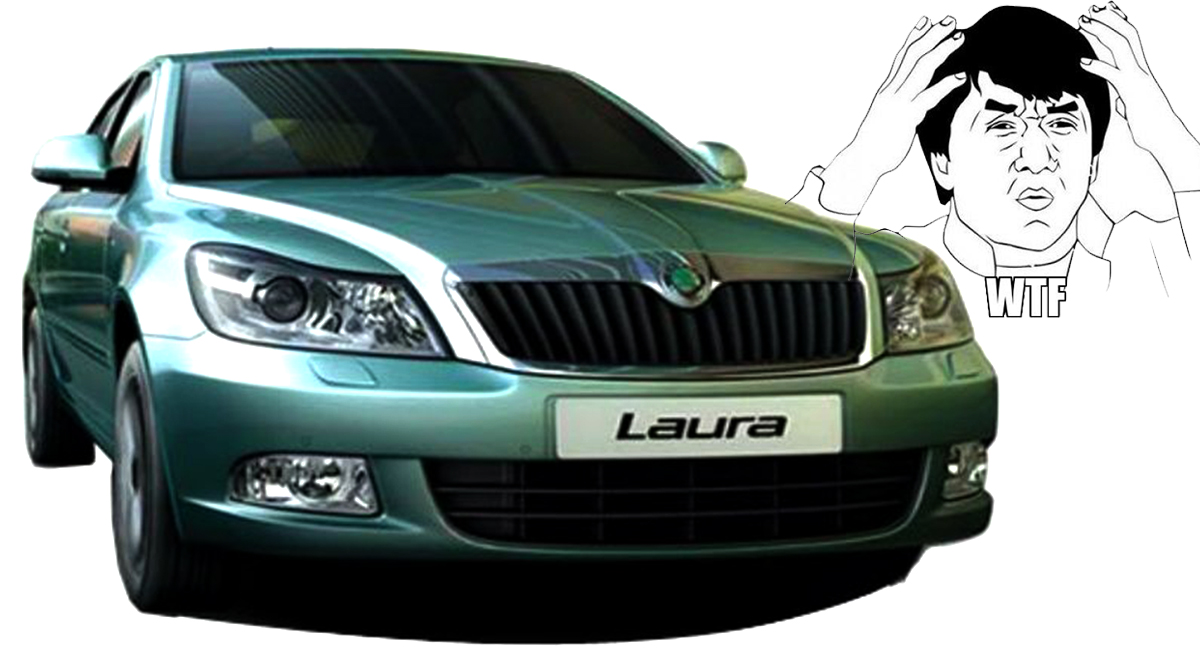 Rarely does a car manufacturer get their names wrong, but sometimes they give us a chance to all have a good laugh. Let’s have a look at the Five Cars With the Worst Names sold in India.

Disclaimer: This article isn’t mean to disrespect any manufacturer, or the capability of their vehicles. Its all in good humor. 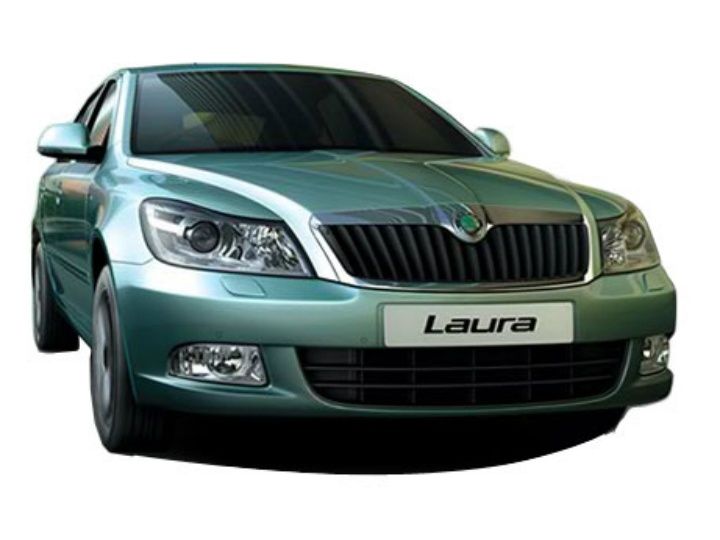 ‘Driver, Laura nikalo’ sounds wrong on so many levels. It’s hard to believe that the guys at Skoda had a boardroom meeting and unanimously decided on that time. That too for a product destined for India. Memes and phallic jokes followed, making the Skoda Laura the carrier of the worst name of a car to be sold in India. Fortunately for Skoda India though, the Laura being a good car otherwise, the bizarre nomenclature didn’t dent the brand’s image by much. Thankfully, the latest Octavia came in and cured the curse of the Laura. 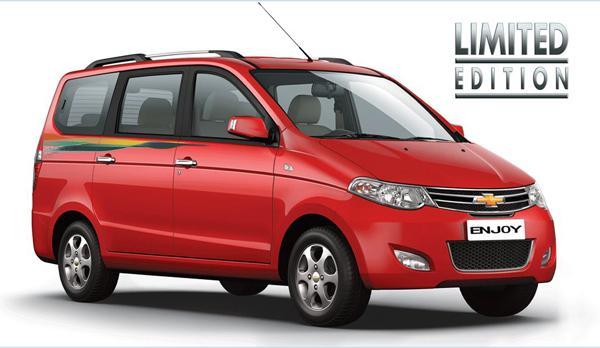 That’s just being lazy with a brief that involves choosing a label for your MPV. Naming your car Enjoy is like naming your son Have Fun or something. The name is a bit unimaginative, like how Hero MotoCorp names their two-wheelers – Passion, Pleasure, Glamour etc. Enjoy is a beautiful word, but it gets thrown around way too often to be the name of a car. For Chevrolet India to have gotten away with a name like Enjoy, they needed to be in the same league as someone who’d simply address their flagship as LaFerrari. 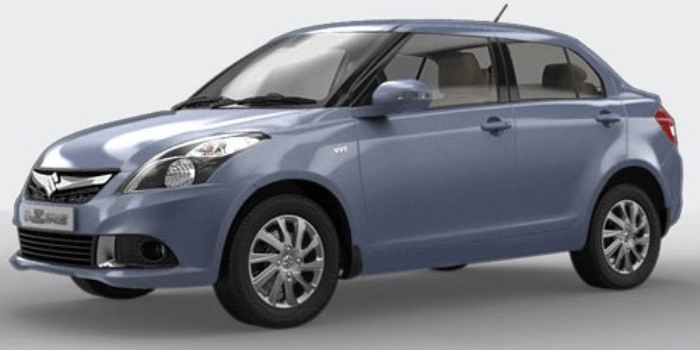 It might be the best-selling name in the Indian automotive scene, but there’s no running away from the fact that it also suggests an afternoon quickie. The name’s one big innuendo but it hardly matters, considering Maruti sold close to 17,000 units of the Swift Dzire last month, certainly more than the number of quickies you’ve had. Ever.

Must read – List: Top 5 ugliest bikes ever sold in India 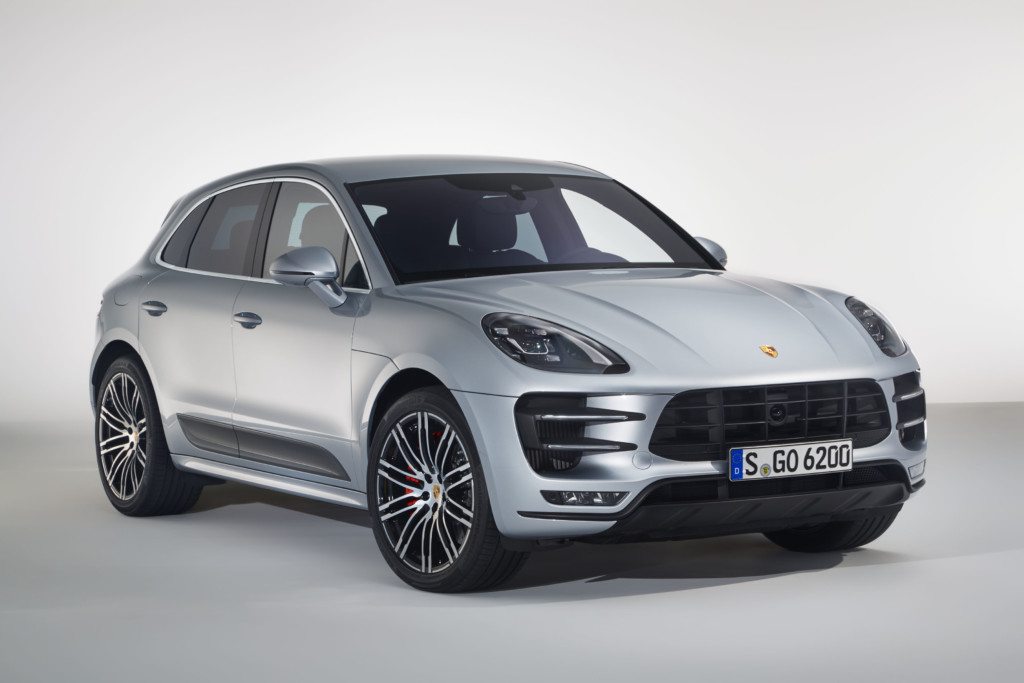 It’s not Porsche’s fault that Macan means ‘house’ in Hindi. But considering its sold in India, references to the Porsche’s entry-level SUV being a house cannot be unseen. It is as expensive as one though, but given its twin-turbocharged, 3.6-litre V6 engine delivering 440 hp in Turbo guise, it’s way faster than your house will ever move, unless there’s an earthquake or something. How fast? The car accelerates from zero to 100 km/h in just 4.4 seconds, and achieves atop speed of 272 km/h. 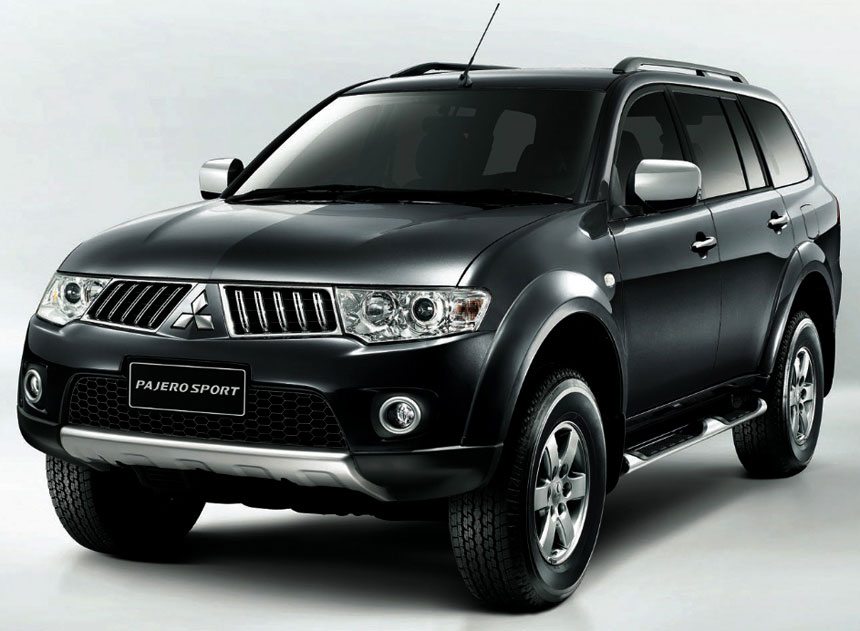 No offense to the car or its fans, but do you know why the Mitsubishi Pajero is sold as the Montero in Spain? That’s because Pajero in Spanish means ‘He who fiddles with himself for sexual gratification’. I’ll leave it at that.