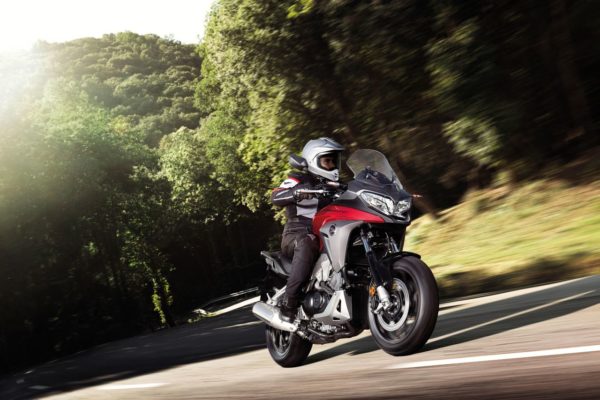 MCN London Motorcycle Show will commence soon and Honda is gearing up for the first major bike show of 2015 with its hugely varied range of bikes and scooters. The MCN London Motorcycle Show is scheduled to take place at the ExCeL London from 13th – 15th February. Honda line-up for the show will include the NC750X. The NC750X is claimed to be perfect for the London commute as it mixes aggressive styling and a high riding position with outstanding fuel economy. Honda also claims that with the effortless Dual Clutch Transmission, NC750X offers the agility and road presence of a motorbike, combined with the twist-and-go practicality of a scooter. 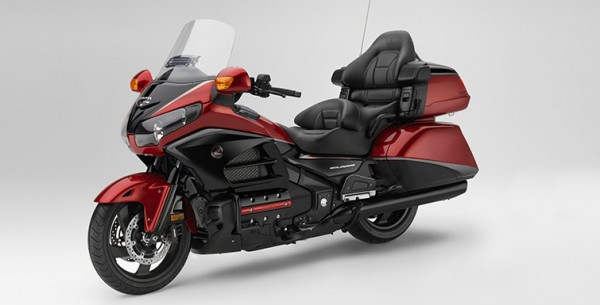 At the opposite end of the scale, celebrating decades of touring luxury, the 40th anniversary Gold Wing will preside over the Honda stand, providing inspiration for those dreaming of escaping the daily grind. Honda will also display the VFR800F and VFR1200F sport tourers, fully loaded with technology such as Honda’s latest traction control system, sitting alongside their VFR800X and VFR1200X adventure bike siblings. The VFR800X is heavily revised for 2015 and comes with LED lighting, Honda Selectable Torque Control, five-stage heated grips, Akrapovic exhaust, main stand, 31 litre top-box and sat-nav, all as standard.