Home Auto and Motor Shows EICMA 2018: The Harley-Davidson Livewire Is A Different Kind Of A Shock

It has been four years to be precise, since the Harley-Davidson Project LiveWire was first announced in 2014. Since then, the iconic brand’s modern take on motorcycling has been tested across the world, and feedback was collected on the experiences and features of the motorcycle. This input was then used to refine the development of the all-new Harley-Davidson LiveWire – a next generation electric motorcycle that builds on the performance of the original prototype. 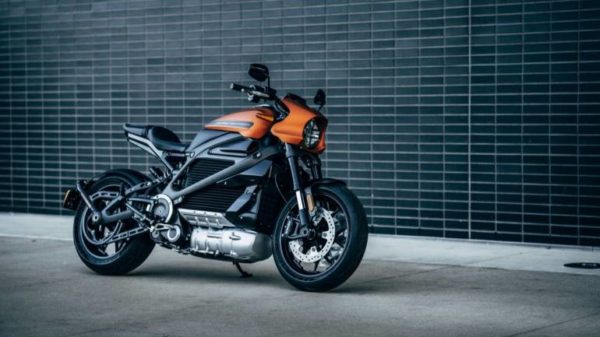 Since all other motorcycles in their conventionally powered lineup offer a unique experience in the saddle, with all those sounds and sensations, how different is the LiveWire? There certainly won’t be a V-twin rumble between your thighs, but Harley promises a new level of excitement, something we haven’t felt from a motorcycle before. To be rolled out in production guise in 2019, the LiveWire will be made available in North America and parts of Europe. 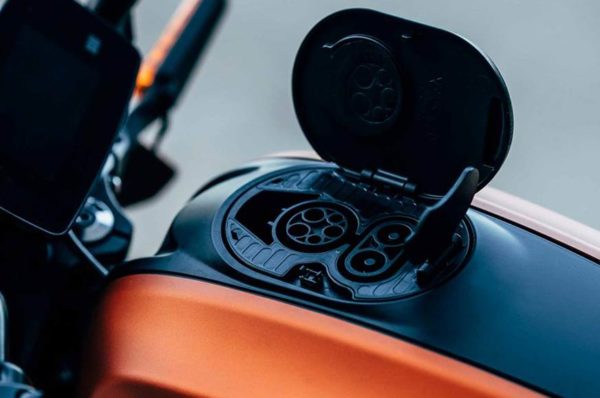 Mechanically, the bike is powered by a large battery pack which consists of lithium-ion cells, and another 12-volt Li-ion battery to power lights and other auxiliary bits. With a power cord that sits under the saddle, the LiveWire can be charged at home or at public charging stations, and its battery can be fast-charged too. Running bits include 17-inch wheels which run Michelin Sport tyres, fully-adjustable Showa suspension, traction control, ABS, seven riding modes, and a touchscreen infotainment system which is bluetooth enabled. 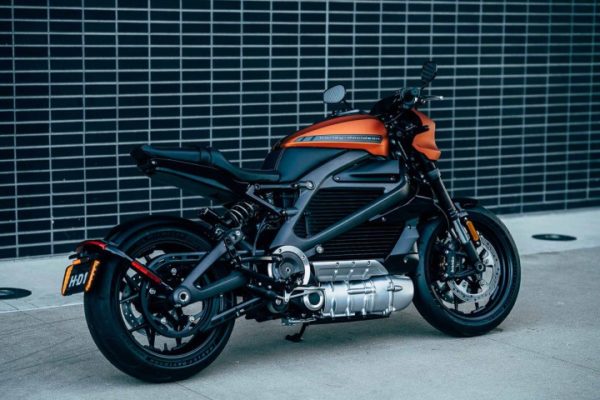 The LiveWire sure is a shocker coming from a brand like Harley, but hey, we will all have to move on with the need of the hour. It could be a pleasant surprise, this thing, once you swing a leg over. Will it make it to India? It might or might not, the former seems like a good possibility since India is a young, important and growing market which isn’t shy of experimenting and seems to be liking the electric revolution.