Ford India has announced the return of its popular mega sales campaign ‘Midnight Surprises’ from 6 – 8th December, offering irresistible deals and assured gifts up to INR 5 Crores. During this entire mega sales campaign, all Ford dealerships across the country will remain open from 9 AM until Midnight, making it more convenient for customers to test drive and book a Ford. To make this campaign even more exciting, customers taking deliveries of their Ford cars in December will automatically be eligible for the lucky draw with a brand-new Ford EcoSport as the bumper prize, while the winners will be announced on the 14th of February next year. 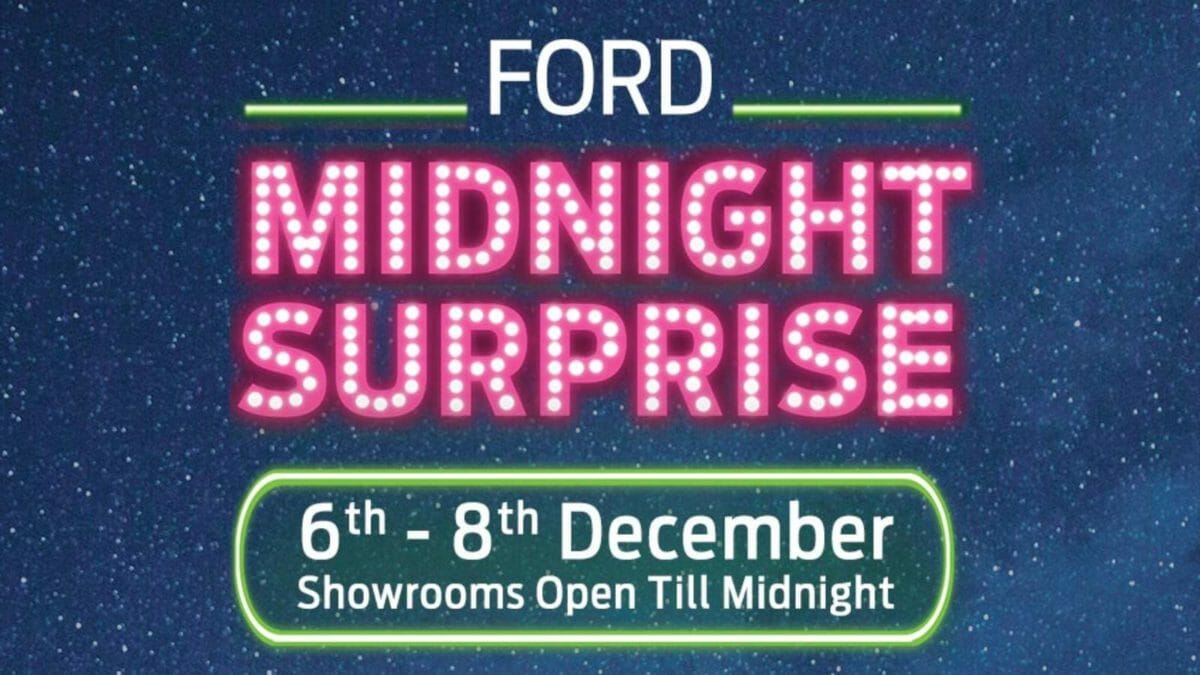 The customers who will book a Ford car during the 3-day campaign period will be getting a digital scratch card, entitling them for assured gifts on delivery of their cars within this month. The gifts on bookings made during the ‘Midnight Surprise’ mega sales campaign include LED TVs, washing machines, air purifier, microwave ovens to latest generation iPad, iPhone 11, gold coins and holiday vouchers including a seven-day, six-night trip to London. The offer will be valid on Ford’s entire product portfolio comprising of Ford Figo, Ford Aspire, Ford Freestyle, Ford EcoSport and Ford Endeavour. 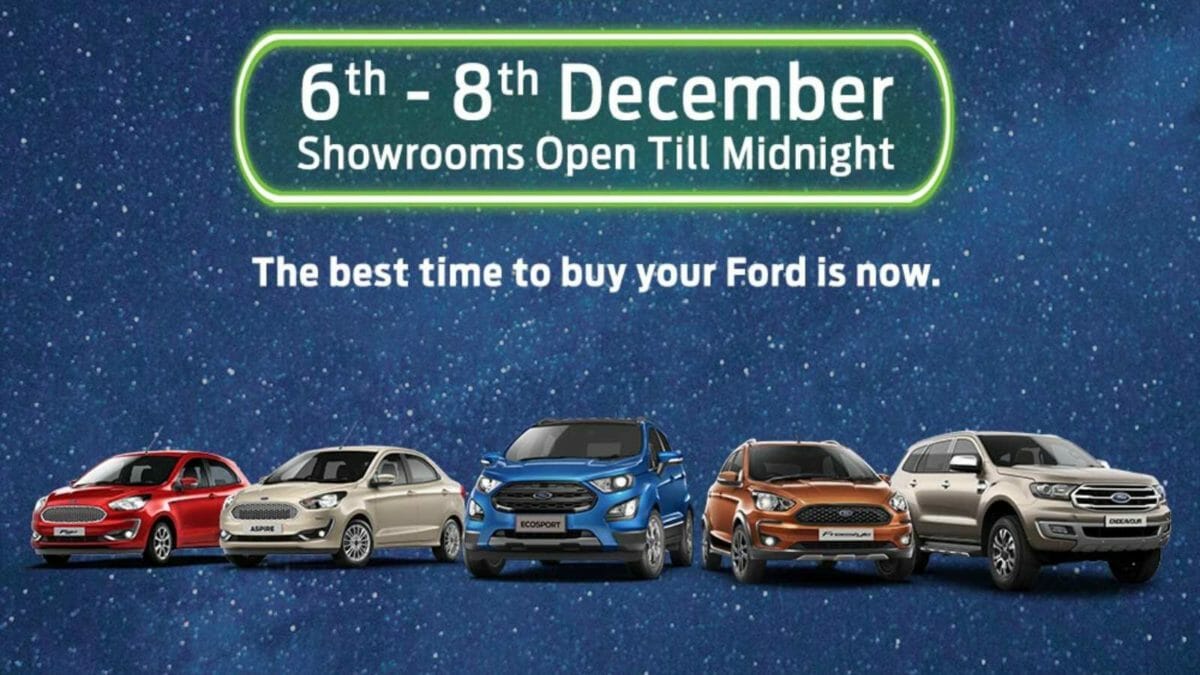 “With the unique Midnight Surprise, we are not just looking to enhance convenience, but also double up the joy of owning a Ford with assured gifts and surprised on offer,” said Vinay Raina, executive director – Marketing, Sales & Service at Ford India. To spread the significance of safer and saner roads, Ford India, recently launched several unique initiatives on Children’s Day. The initiatives included a specially created Comic Book titled: ‘Discover More with Ford’ and a bunch of unique engagement zones for children across Ford dealerships from the 14th of November to the 21st of November.