Home Ferrari Is that Sebastian Vettel driving the Ferrari F12 Berlinetta at 350 km/h on public roads? 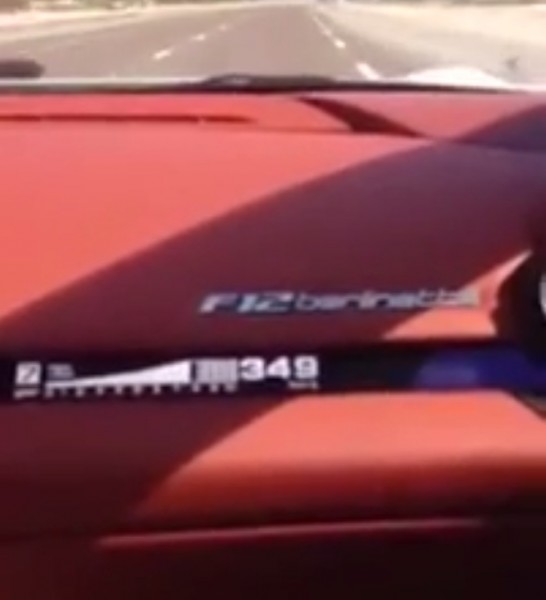 Let’s have the disclaimers done away with first. We can’t conclusively say whether the man behind the wheel of that Ferrari F12 Berlinetta is one Sebastian Vettel. However, if the text which appeared with the post containing the video is something to go by, we are left with no option but to wonder.

The speedo on the car in question is seen showing a glorious 350 km/h as the driver shifts lanes at warp speed with abandon. Those pristine streets you see there in the video are those of the cash rich land of Abu Dhabhi. 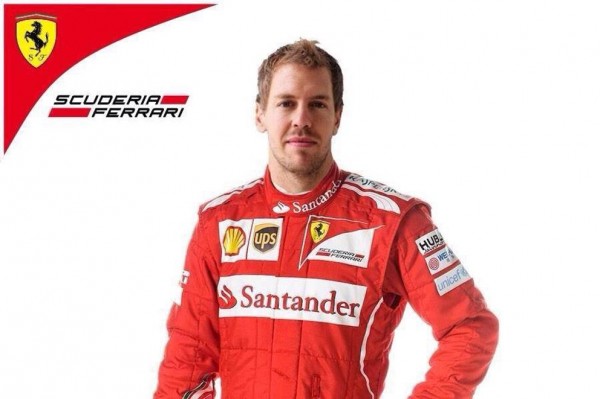 Translating the German text to English in Google Translate, what we get is a very interesting “I love #Vettel ! As soon as he is officially in #Ferrari under contract, he goes in Abu Dhabi in the frustration of the soul :)) ) # # f12”

The video appeared shortly after the German driver signed up with the Ferrari team. It’s tough to imagine Vettel, still bound with a contract with Red Bull going bonkers on the high-on-fine streets of Saudi Arabia, though we cannot stop ourselves from speculating after having seen that tasty description for the video. It’s most likely the tuner-engineer drivers from PP Performance behind the wheel, as they also uploaded the video on their Facebook wall saying “a small exit with the Ferrari F12 Berlinetta tuned by PP-Performance”.

What’s your guess? Is he Vettel? Or is he not? Can any of you find evidence? Do let us know if you manage to find some proof there.