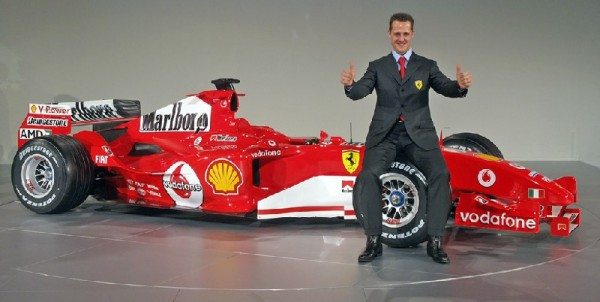 Ever since Michael Schumacher got injured in a late 2013 skiing fall, his close-knit circle of friends and family has been hard at work to ensure the privacy of  the F1 legend and seven time F1 world champion. This is the reason why there was barely any news at all about the health of the former Ferrari and Mercedes driver in the media in the last few months.

Leading this close veil of secrecy is Sabine Kehm, Schumacher’s manager, who apparently “sends legal letters threatening lawsuits when a newspaper spreads the slightest information about the health of the German driver,” according to Italian news outlet Autosprint. “This silence among the media in Germany and Switzerland is especially surprising,” said the report, “as they would have more direct sources.” 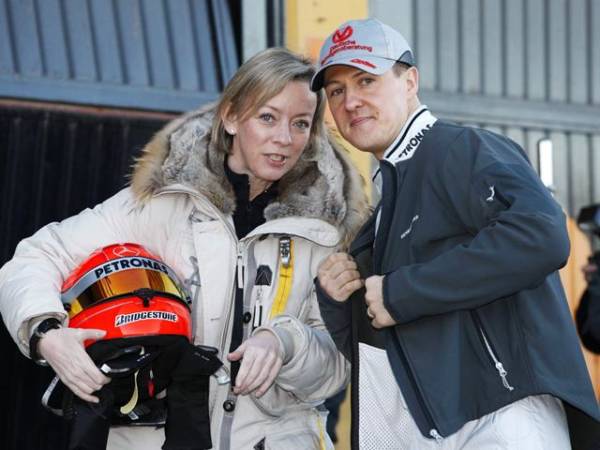 “And the medical staff that assists Schumacher at home signed a series of very restrictive confidentiality clauses,” Autosprint added.

Schumacher’s medical condition and the handling of it in the media is a stark contrast to the approach taken by Jules Bianchi’s family in the wake of the Frenchman’s horrific Suzuka crash late last year. More than six months into the former Marussia driver’s coma, his father Philippe told Nice-Matin newspaper this month that there is little news to report. 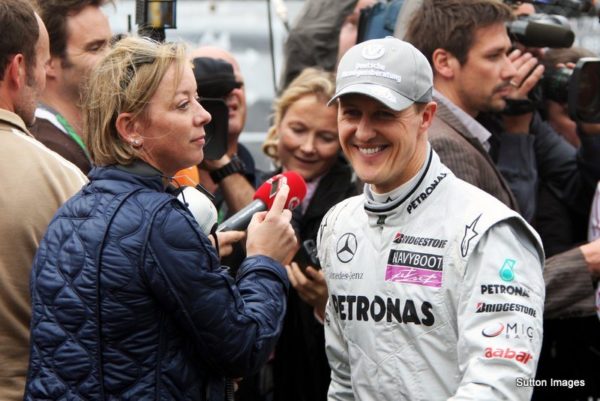 Nevertheless, Philippe wanted to give an interview “out of respect for all the people who continue to send Jules beautiful messages of affection and encouragement every day”. “Those people who think of him and pray for him are fabulously motivating,” Mr Bianchi added. “I am sure Jules hears them! Today I want to thank them all again, and tell them that we will give news whether it is good or bad,” he said.

We aren’t quite sure what to think on this issue. While it is understandable that legions of Schumacher fans – including ourselves – are out there waiting for news, any news, of their hero, the family and the man himself also needs their privacy in this difficult time. And if there’s no news from Sabine, we must simply wait and think that there has been no improvement for Schumacher so far. We here at Motoroids wish him all the very best again.