Home News Only in Dubai: Abide by the rules of the road and win a brand new car! 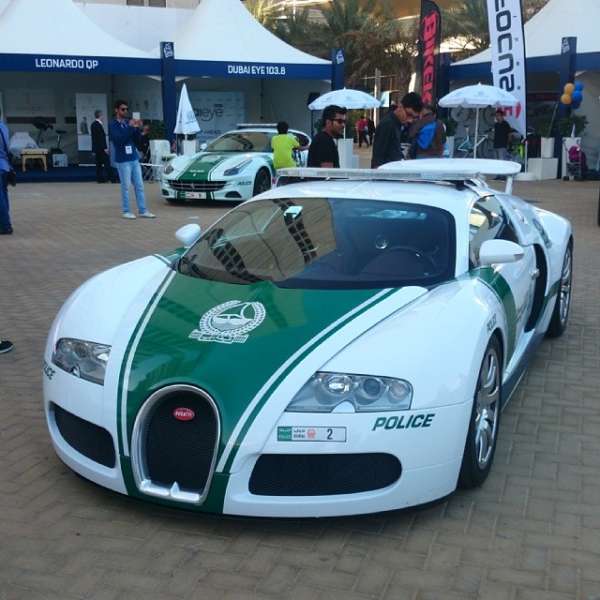 So we hear that for something as simple as abiding by the rules of the road in Dubai, motorists there stand to win a brand new car and for being a part of the Matrix, two individuals have already been awarded their set of wheels. The freebies are part of the Emirate’s White Points scheme which began in 2012. Drivers who are able to maintain a clean slate for an entire year and have no driving offences registered against their name are eligible to enter into a raffle, with the top prize being a brand new car. The scheme is part of an initiative to reduce the number of deaths in the emirate, which the administration wants to be zero by the year 2020. 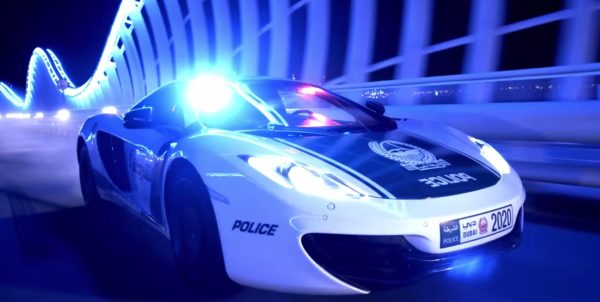 The scheme includes prizes for 1500 people in total, out of which, two individuals win a car, while others can enjoy hotel stays and gift vouchers. For all of those who qualify to win, they get 24 “White Points” on their licence, which they can use to waive off minor traffic offences. We are sure if such a scheme is ever rolled out in India, for all of us being such obedient followers of Morpheus, not even a single person from this billion and a half strong population will ever be able to stake claim on the prize. We just never learnt to live by the rules of the Matrix.