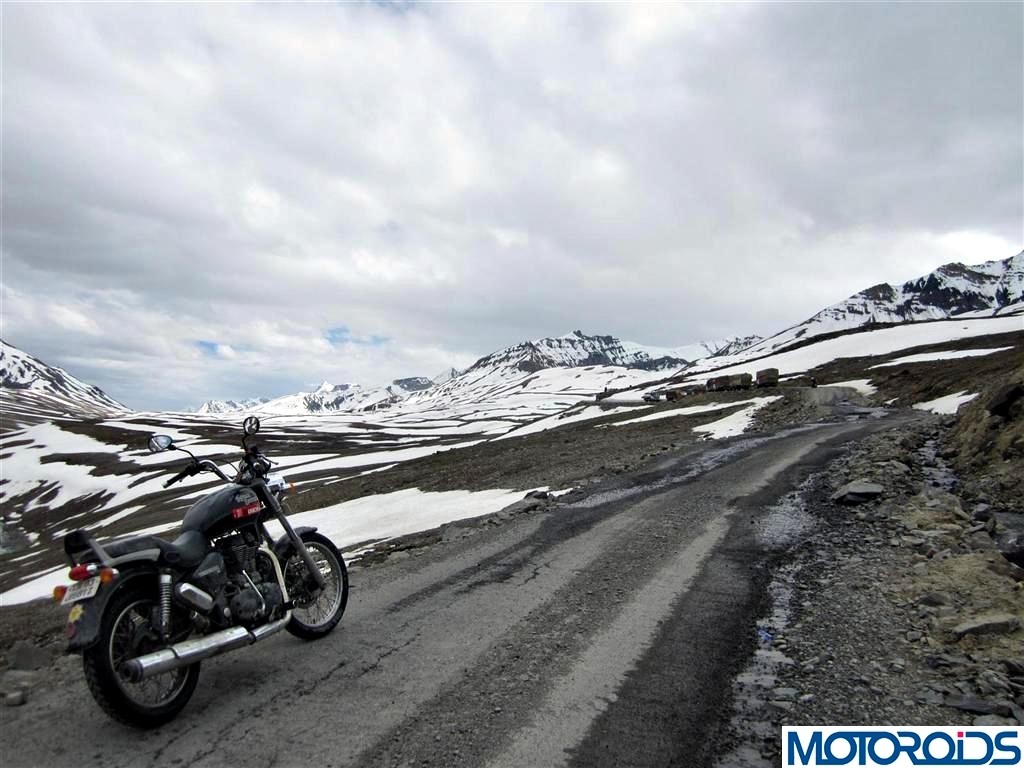 The #WarmeeMotoroids Cold Warriors contest, inviting entries from bikers who may have fought the cold to reach their respective destinations met with an enormous response. We received entries from across the country, with participants sharing their stories, images and slogans with us across a variety of social platforms.

For the uninitiated, here is a detailed article on what Warmee is, and how it can help you enormously if you are travelling to cold regions.

Sifting through the hundreds of entries we received for the contest we realised that most participants, while having participated, didn’t put that extra something to emerge the clear winners. In some cases, the images were good, but there wasn’t any description or slogan. In some other cases, the images were nice, but there wasn’t anything more than the hashtag #WarmeeMotoroids to be found. There were some slogan entries too, but in most cases, the slogans didn’t rhyme, while in some other cases, the base slogan was twisted to rhyme, which is not allowed.

In all, our observation is, that most of you who participated, could really have increased your chances of winning had you spent a few more minutes in pulling out a nice image, adding a nice description to it relating with the motto of the contest and probably written a good slogan. That one properly submitted entry, which could have been the easy winner of this contest, was unfortunately not there. We stumbled upon a couple of smashing images and some nice slogans in the past few days, but unfortunately, these entries were submitted after the closing date of the contest.

The essence of this discussion is, when you participate in a contest next time, ensure that you put in a great entry, and go that extra mile to ensure your entry stands out. You can’t imagine how easy it could be for you to win even if you have put in that wee bit extra.

Here we have the winners, along with a brief description of why their respective entries won 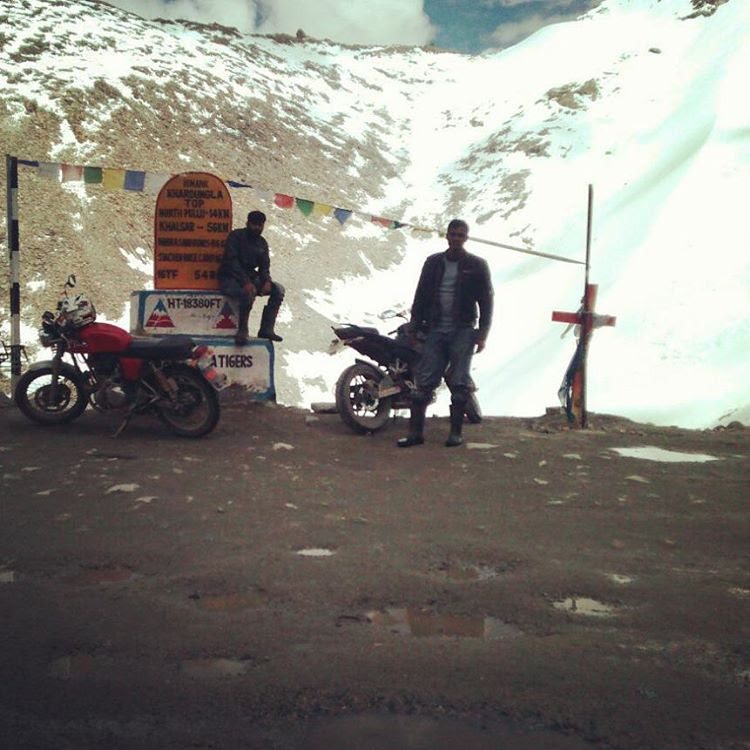 Warmee fights the cold, while bikers make it to the top#WarmeeMotoroids

Kishore’s image wasn’t a particularly beautiful one. It connected with the theme of the contest though – as he was seen in the image with an RE Continental GT and a Pulsar having conquered the highest motorable road in the world, while being surrounded in snow, and as goes without saying – cold! While his was not the only entry we received of bikes in a cold region, or even more specifically at Khardung La, he did a small thing which no one else did. He wrote a slogan to go with a story, which rhymed and made sense too.

Surprising, as it may sound, Kishore had an easy win in a contest which received hundreds of entries, simply because his was the ONLY entry fulfilling all parameters. That’s how easy it sometimes is, if you have given that little bit extra to your submission. 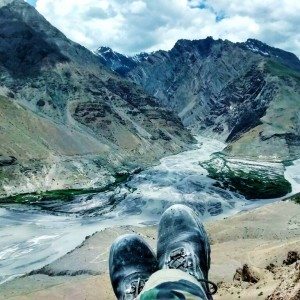 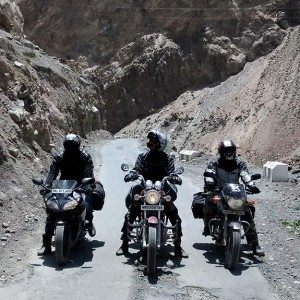 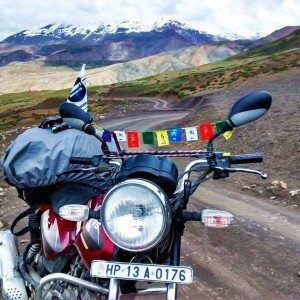 This was a tough call, as in a myriad of incomplete entries, we had to choose one. Gaurav shared a collection of images with us, 106 of them, documenting his entire journey fighting the cold, all the way to the top of the Himalayas. The images he shared tell a story – a story about his ordeal with the terrain and the weather. He managed to depict why he is a Cold Warrior better than others, thus taking home the leather jacket.

Congrats to all the winners, and to those who didn’t find their names on the list – fret not, as we have an even bigger contest going on, on Motoroids right now. You can win a shiny new OnePlus 2 smartphone, a camera drone and a high quality MT Raceline helmet by participating in our #JugaadOnWheels contest.

Follow the link above to participate, and remember, it’s much easier to win than you think – just make sure that your entry covers everything possible, and has that little bit extra to make you stand out!