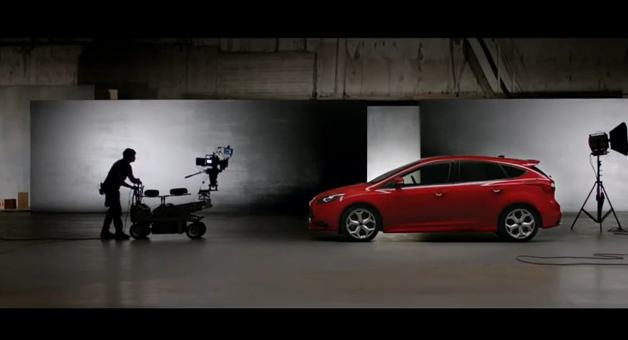 There’s a reason why Ford managed to sail through the stormy recessional seas when every other compatriot carmaker was just about to sink. The company has kept its focus. Well engineered, well designed, frugal and technologically advanced machines which hold their relevance with changing times. The American carmaker has worked extremely hard to stay ahead in the game with technologies such as Ecoboost and plug-in hybrids.

The Alan Mulally led company has recently released an ad campaign, with Go Further as the central theme. Underlining the need to push the envelope in today’s competitive times, the company exhibits some of its latest technologies such as self-park, voice recognition and touch-free hatch opening in the film. Starring in the video are some of the latest models like the new Mondeo, Escape SUV and Focus hatch. ‘Go Further’ is the mantra, according to Ford, if you have to evolve, innovate and redefine the automobile.

Have a look and do let us know what you think of the spot.