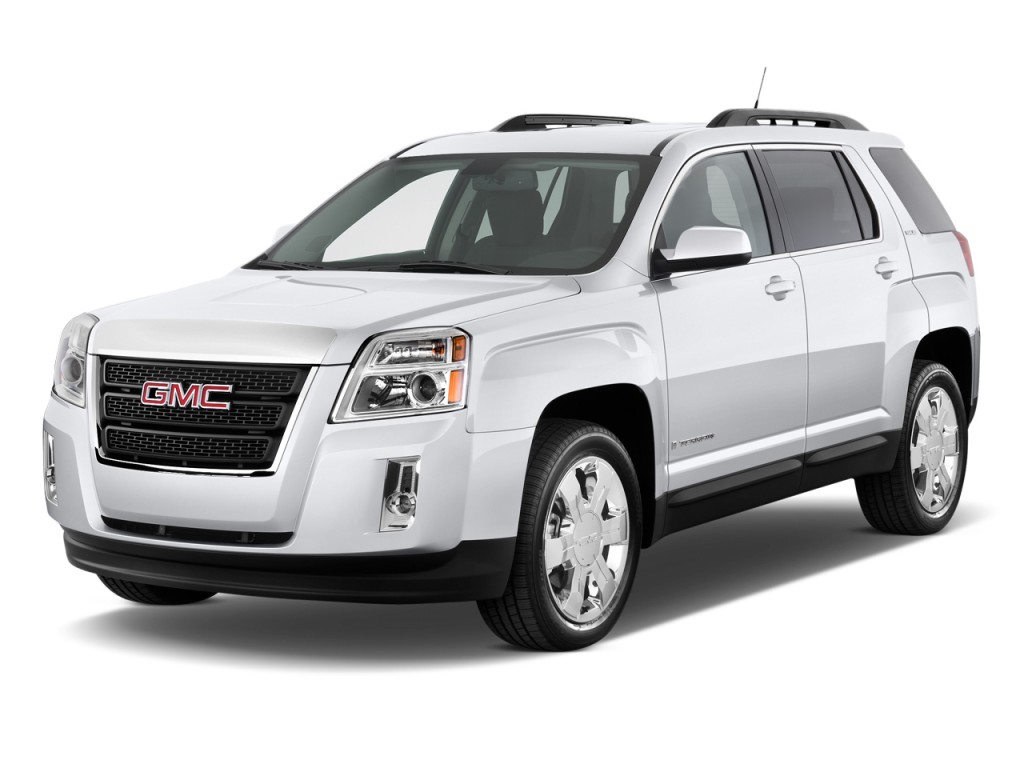 The system consists of a high resolution camera that scans the road for traffic as well as lanes. Changes in the images determine any changes in lane without indicating signals and can alert the driver. This obviously can also detect the rear end of other cars in the same course. The warning is indicated in the form of an audible warning along with a visual display. The system also has the ability to engage the brakes on its own when a collision is eminent in order to minimize damage.

Following is the introductory video: