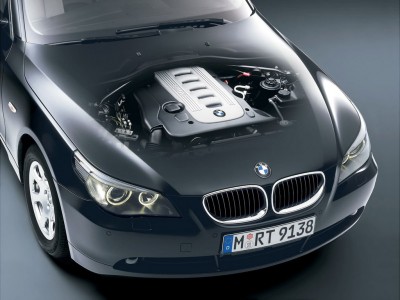 Chief Minister Shiela Dixit thinks the move would ‘discourage’ people from buying diesel vehicles, which apparently are more harmful for the environment. The honorable chief minister of Delhi would do well to get her research right before implementing such mindless laws. Modern diesel engines are at par with their petrol counterparts in terms of being environmentally friendly. They produce lesser amounts of CO2 per km, and less than half the CO that an equivalent petrol engine does. Yes, diesel engines do produce NOX and other particulate matter, but petrol engines produce Benzene which is a known carcinogen along with several other harmful hydrocarbons. Carbon Monoxide produced only by petrol engines is a deadly pollutant known to give rise to heart diseases and affects stamina. Moreover, the NOX emissions from diesel engines these days can be controlled to a huge extent by employing particulate filters in the exhaust systems. It’s unfair to singularly hold diesel engines responsible for air pollution and charge motorists more without having any scientific data to back the dense decision.

The registration fees, after the newly implemented law will go up by at least Rs 6000 for small vehicles and may go up by Rs 30000 for the premium cars. For us, the new legislation is nothing more than a dirty ploy to offset the savings of diesel vehicle owners. Remove the subsidies on diesel, Mrs Dixit, if you really have to, but don’t disguise your plan to push the state’s revenue up as an ‘environmental concern’.