Legendary British brand, TVR which was the third largest specialized sports car manufacturer at one point of time is all set to make a comeback with the new Griffith supercar. The niche marque has just revealed the first teaser of its front end to UK based Top Gear and it certainly looks promising.

The brand has seen a lot of changes over the past three years – including a change in ownership. Now led by Les Edgar, the company released the teaser along with a lot of interesting tid-bits about the upcoming supercar – the first product from the company in over 12 years. 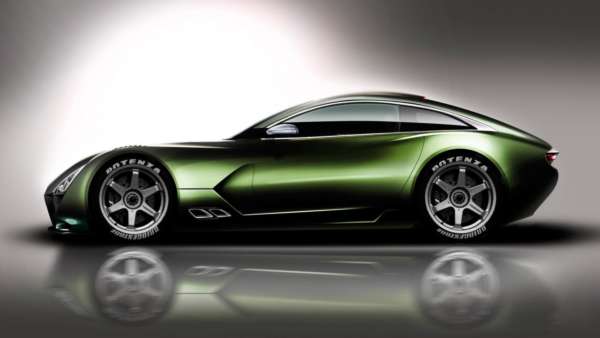 It has been shaped by another British icon, the firm behind the McLaren F1s unique style, Gordon Murray Design. Les says that the Griffith will be more of a rival to Aston Martin’s grand touring range than other flat-out sports cars.

That is not to say that it won’t be able to keep up with a sports-car, though. It will be capable of breaching 322 km/h and of hitting the ton in less than 4 seconds. This will be courtesy a 5.0 Litre Cosworth V8 putting out upwards of 500 BHP in a light 1,250 kgs carbon fibre frame. 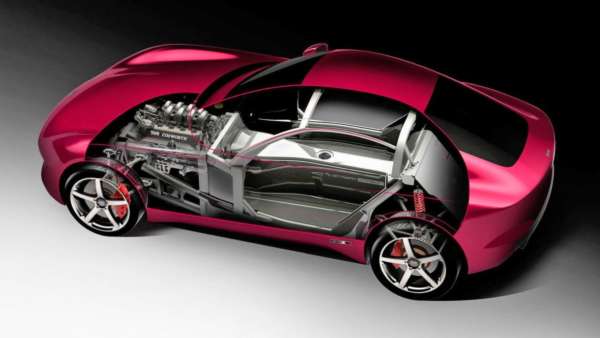 Of course, since GMD is involved, the car will feature a lot of aero – fancy bits at the rear, massive spoiler and ground-effect aero technologies included. It will also feature a variation of the i-Stream manufacturing technique from Murray.

Also Read: The Most Economical Supercars You Can Buy In India

Featuring a tubular steel skeleton sandwiched between carbon-fibre with a honeycomb centre. The chassis gets Aluminium bolt-on crash structures on the front and back and the company says that after a lot of simulations, it can guarantee that crash forces will be directed through the tires to the ground.

Les, the guy behind Aston Martin’s glorious return to Le Mans, has similar plans for his new venture. He says that the new Griffith will be designed with racing at heart and will feature a wider and longer body – all to allow for a bigger wing at the back. With such an interesting car at hand, we can’t wait until September when the final version would be unveiled at Goodwood Revival.