Home Features Transition from BS4 to BS6: Understanding The Implications

With the deadline for the transition from BS4 to BS6 regime looming large, it can prove to be quite a crucial period for the auto industry. The automotive industry is amongst the biggest in the country. Speaking about total volume, India is currently amongst the top five countries in terms of new passenger car sales! Add to it the annual sales of two-wheelers, commercial vehicles and used vehicles in both the organised and unorganised sector, and the industry size will be phenomenal, to say the least. It is safe to say, the progression of the industry reflects upon the country’s economy and vice versa.

The Indian Automobile Industry is set to make the transition from BS4 to the stricter BS6 emission norms from April 1, 2020, in keeping with the Supreme Court’s diktat. This is aligned with the directions by the government to skip the BS5 norms, thus making a big stride in the emission switchover. The process involves upgrading the current technology used in vehicles, be it cars, two-wheelers, trucks or buses. It also means the cost of manufacturing is set to grow, therefore the price of the final product is expected to rise substantially.

Also Read: Upcoming Premium Motorcycles From TVS-BMW, Bajaj-Triumph And Hero Motocorp – What We Know So Far

BS norms: Past and Present

Just to make things clear, Bharat Stage (BS) emission norms are based on the European Emission Norms (Euro Norms) and have been adopted to control vehicular emissions in the country. The BS norms were initially rolled out in the year 2000 with subsequent advanced iterations in 2001 and 2005 with the effect of BS2and BS3. However, it wasn’t until the implementation of BS4 norms that emission levels were capped at global emission standard levels, thus, turning out to be a game-changing policy. In the year 2016, the Government of India decided to skip BS5 norms and directly shift from BS4 to BS6 by April 2020, thereby signalling a major shift in the country’s transportation policy. Factors such as dangerously rising vehicular pollution, India’s commitment to reverse global climate change, and rising environmental awareness in the country helped the political dispensation to go ahead with the bold move

BS4 and BS6: What’s the difference? 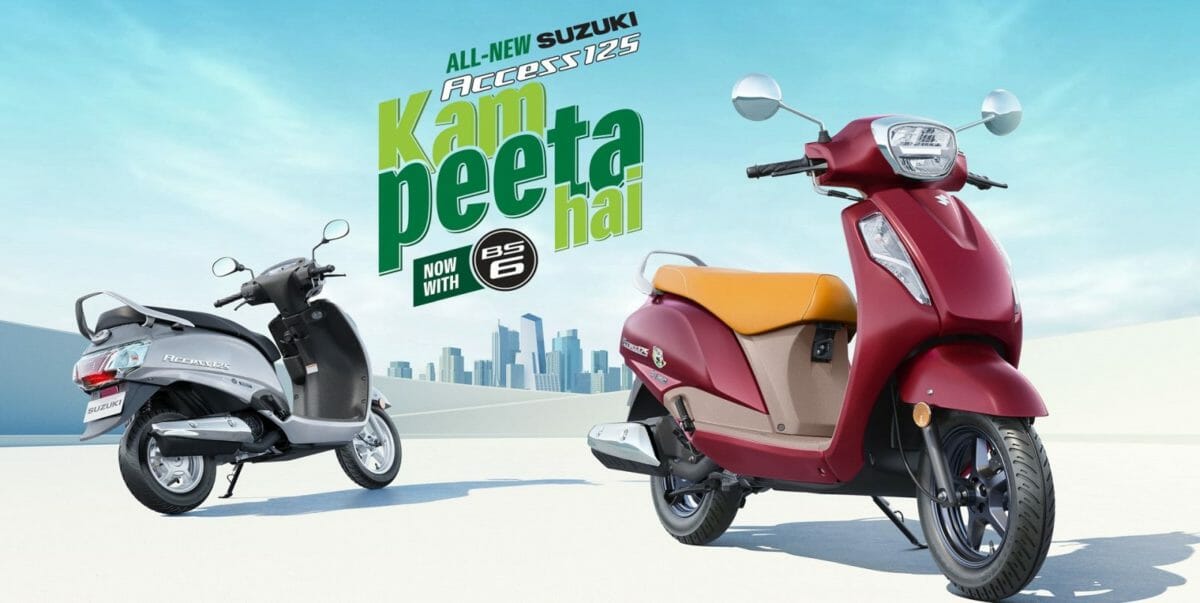 Before discussing and analysing the shift from BS4 to BS6, first, let us understand the primary difference between standards of the emission norms. One of the major differences between BS6 and the incumbent BS4 fuels is that the former contains five times less sulphur content (10 parts per million) as compared to BS4 (50 ppm) which is indeed a considerable reduction. Oxides of nitrogen (NOx), produced as a result of combustion inside the engine, will be brought down by 70 per cent for diesel, and 25 per cent for petrol engines. Another significant change will be the presence of OBD (Onboard Diagnostics) and RDE (Real Driving Emission) on all vehicles, enabling real-time tracking of emissions. In addition, diesel motors will include DPF (Diesel Particulate Filter) and SCR (Selective Catalytic Reduction) technologies to further reduce their emission levels. In sum, BS6 will involve a host of mechanical and technological changes in vehicles that will help cars to emit less and emerge as cleaner vehicles. In the case of two-wheelers, the shift has made almost every BS6 example out there to come fitted with fuel injection, which enhances fuel economy and offers crisp throttle response.

As per the Supreme Court guidelines, from April 1, 2020, no vehicle- two-wheeler, three-wheeler, four-wheeler, passenger cars or commercial vehicles will be registered which do not comply with the BS6 emission norms. Thus, this transition from BS4 norms is proving to be a resource-intensive process for automobile companies, customers, and oil marketing companies. The car manufacturers have invested heavily in order to revamp their existing infrastructure and upgrade their engines to meet BS6 norms. The investment is especially large in case of diesel engines where prices of diesel cars are expected to shoot up at least by 30-40% of their present cost. This means a diesel hatchback costing Rs 6 lakh at present will be retailing around Rs 8 lakh in its BS6 avatar which might make it financially unviable for many customers. This is one of the reasons why major companies are doing away with their diesel engines for small and mid-range cars. 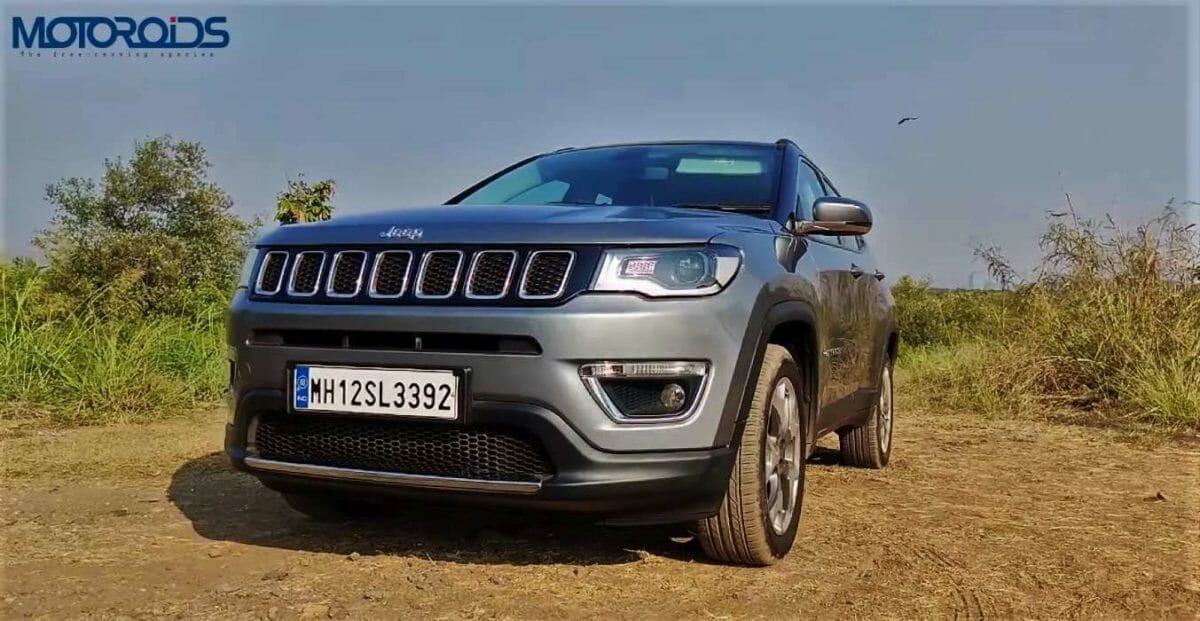 The auto industry, which is witnessing a slowdown, has to do away with its stock of BS4 vehicles before the Supreme Court-mandated deadline. In order to make sure they have no BS4 inventory left, automobile manufacturers had been practising rigorous predictive manufacturing. Many manufacturers have indulged in heavy discounting, even then many, auto vendors have been unable to clear their inventories. As per Automobile Dealers Association (FADA), the two-wheeler BS4 inventory at dealerships across the country stood at 8.35 lakh units valued at around Rs 4,600 crores while the situation in the passenger vehicle and commercial vehicle segments seems a little better. Unless the Supreme Court agrees to the petition filed by the FADA to let sales and registration of BS4 vehicles continue till May 31, 2020, many manufacturers and dealers are expected to face huge losses.

On the customer side, prospective buyers have been holding back on their investments and decided to delay their purchase until the availability of BS6 models. On the other hand, some buyers have been willing to buy from the stock of the BS4 vehicles in order to avail the heavy discounting and many attractive exchange schemes by the makers. 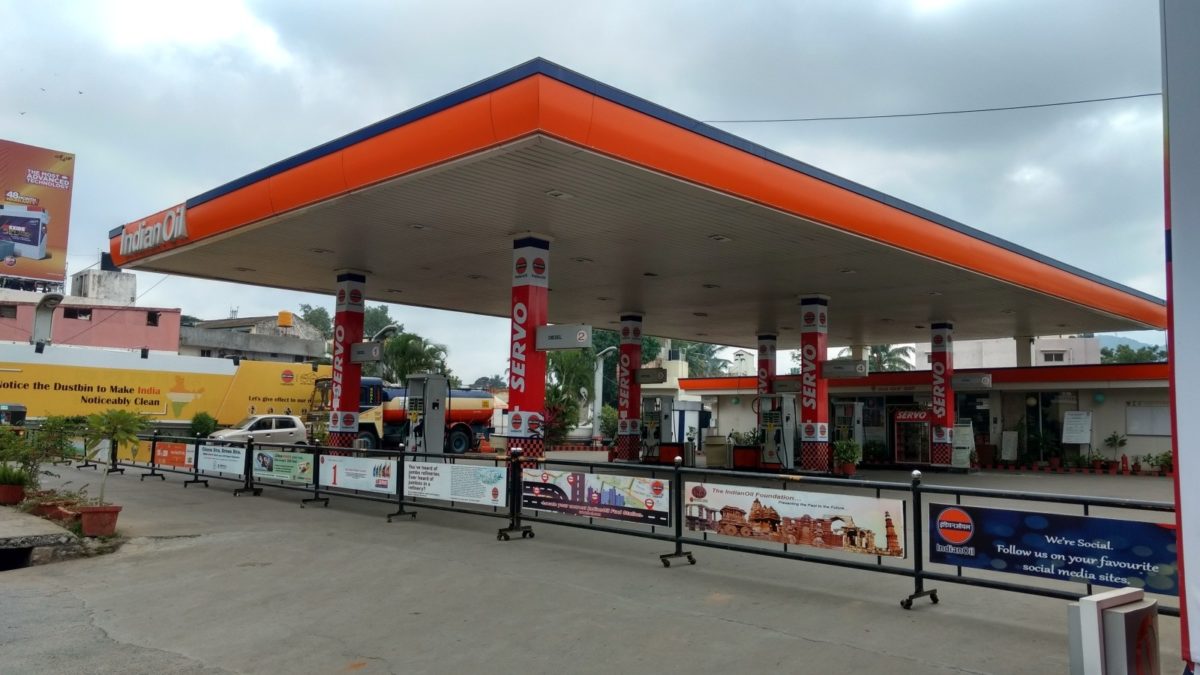 As far as oil marketing companies are concerned, the transition on their side has rather been a lot smoother as compared to that of the manufacturers. The oil companies have prepared themselves well and are in line with the deadline as many parts like Delhi-NCR has been getting BS6 fuel since August last year. But the oil companies had the herculean task of upgrading their refineries and distilleries to match the requirements for the BS6 fuel thus investing heavily to upgrade their infrastructure. Major state-owned companies like Indian Oil Corporation Ltd.(IOCL) and Bharat Petroleum Corporation Ltd.(BPCL) have announced that they are ready to supply BS6 fuels in all the major cities across the country through their outlets by April 1, 2020.

Overall, the decision to shift from BS4 to BS6 is a historic one and will go a long way in order to address the issue of rising pollution in our country and the betterment of the environment. Though this transition has had its own share of adversities especially for the manufacturers and oil companies, in the long run, this structural reform will help the automobile business to remain relevant and sustainable even amidst rising environmental concerns. It has also brought to light for the manufacturers that it is high time they start investing part of their resources and focus on making electric vehicles for a sustainable, yet, profitable future. Evidence of which was the launch of electric vehicles by MG and TATA in the recent past and the unveiling of concept electric vehicles at the AutoExpo 2020.