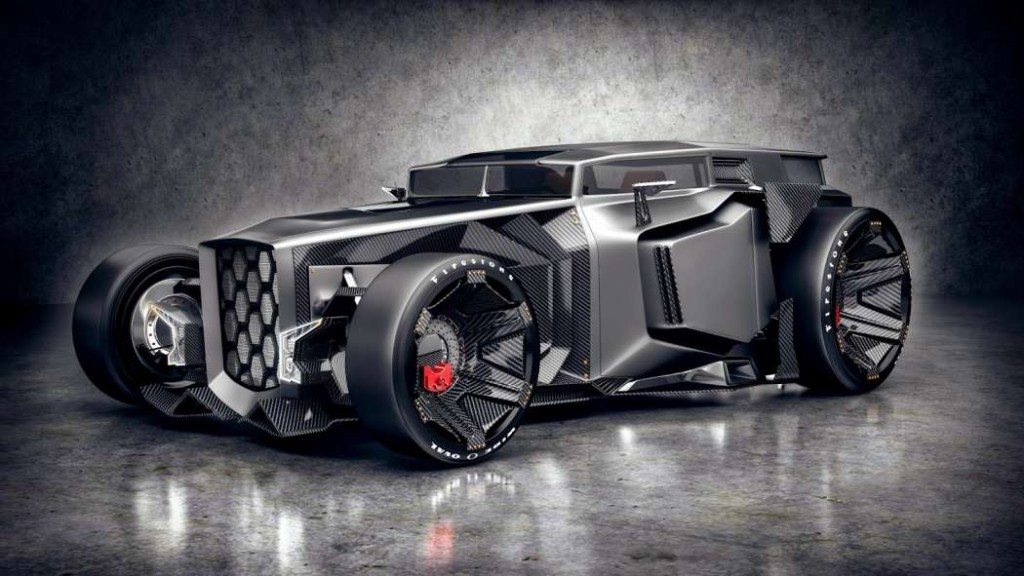 An unusual drag race gave birth to this jaw-dropping creation. When a 2012 Lamborghini Aventador and a 1930 Model A Rat Rod pulled up for a staged drag race (Roadkill Episode 5 – video below), designers Pawel Wisniewski and Jans Slapins debated about which one looked better. While the Lamborghini delineated the pinnacle of automotive design, the carefully curated rust bucket comes from a time when cars had barely begun to take shape. 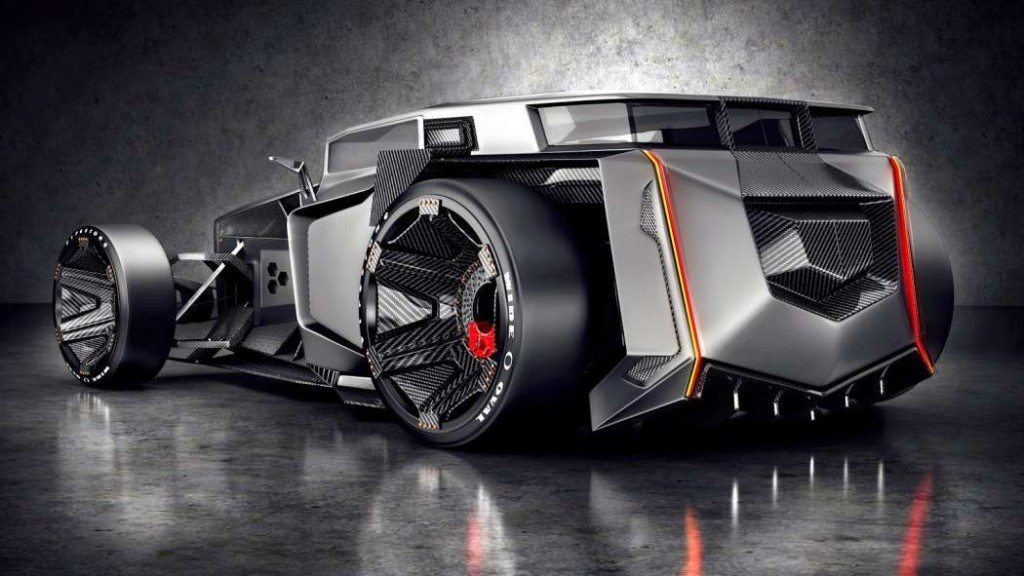 As both men vowed to settle the debate, the Lamborghini Rat Rod was born. Inspiration came from a variety of things, which include Formula 1 cars, the Plymouth Cuda, the Vought F4U Corsair and even a 1960s era refrigerator. While Pawel revels in sketching, Jans is a 3D modeller. Both put their respective expertises to good use, and concocted this unearthly Lamborghini Rat Rod. 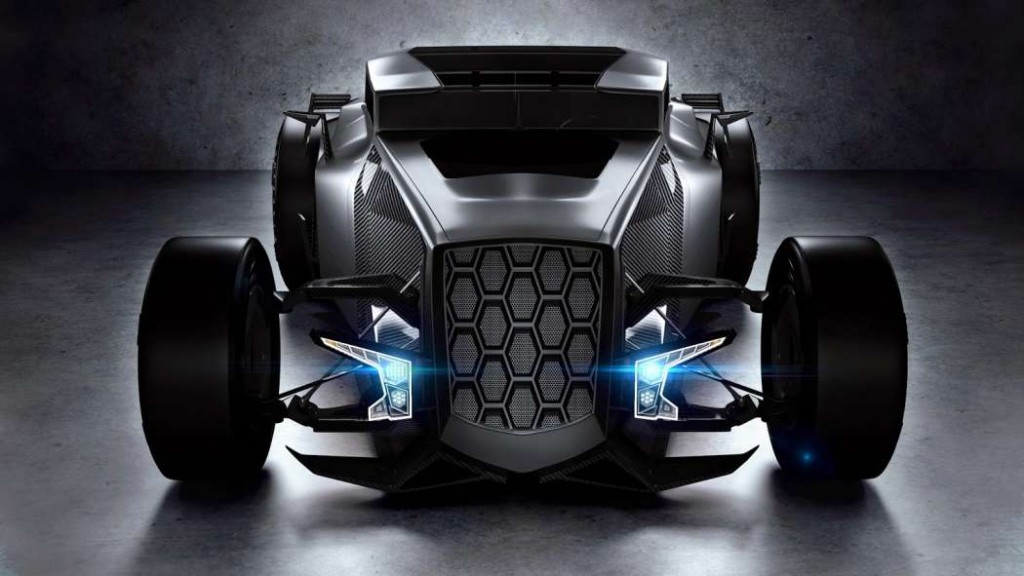 This creation is constricted to the virtual realm, but is an explosive cohesion of unlikely elements, which combine a Lamborghini’s neo-modern surface treatment; it’s carbon fiber rich construction with a rat-rod’s pure, unbridled functionality and stance. So what we have here is an open wheeled, low slung behemoth, dripped in carbon, with retro-futuristic bodywork that throws up new surprises every time you gaze at it. 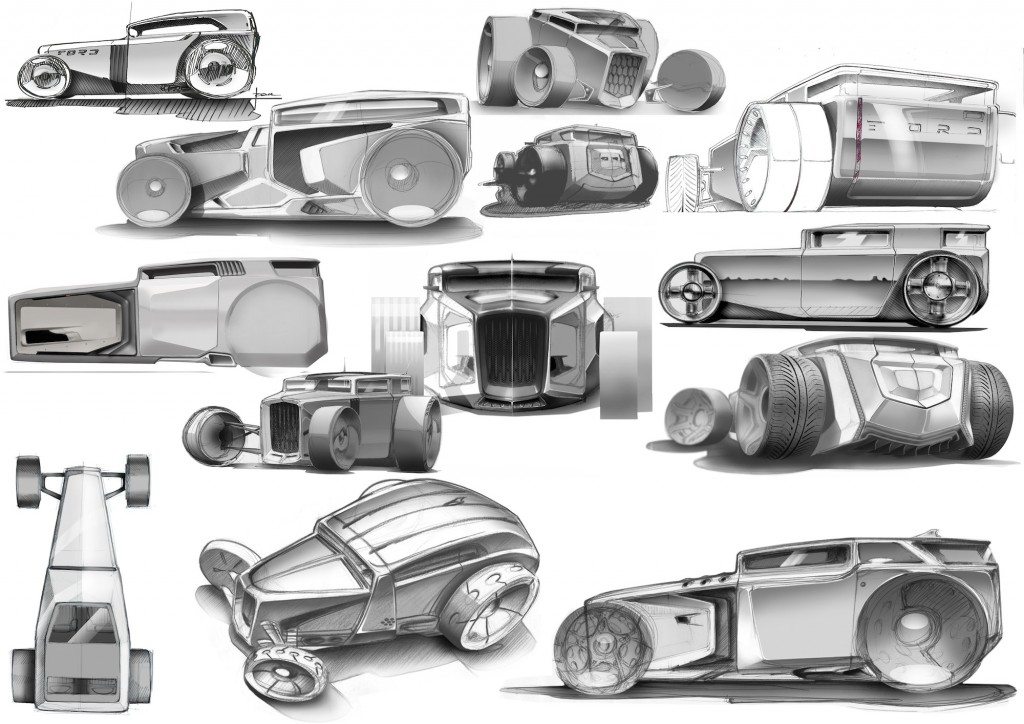 Apart from extreme design, the Rat Rod also showcases advanced engineering. This Rat Rod seats four adults, uses a hydraulic drive system to reduce weight, and rides on pushrod actuated suspension. It’s drag racing intents are confirmed with a twin-turbo Small Block V8 engine which is mated to a sequential 6-speed transmission. Carbon fibre has been used extensively around the central chassis-cell and a low-mounted engine has been pushed as far back as the design allowed to offer as close to 50/50 weight distribution as possible. The carbon fiber wheels are gargantuan, but have innovative built-in brake rotors.