Home Features The War of the 250s is about to begin! 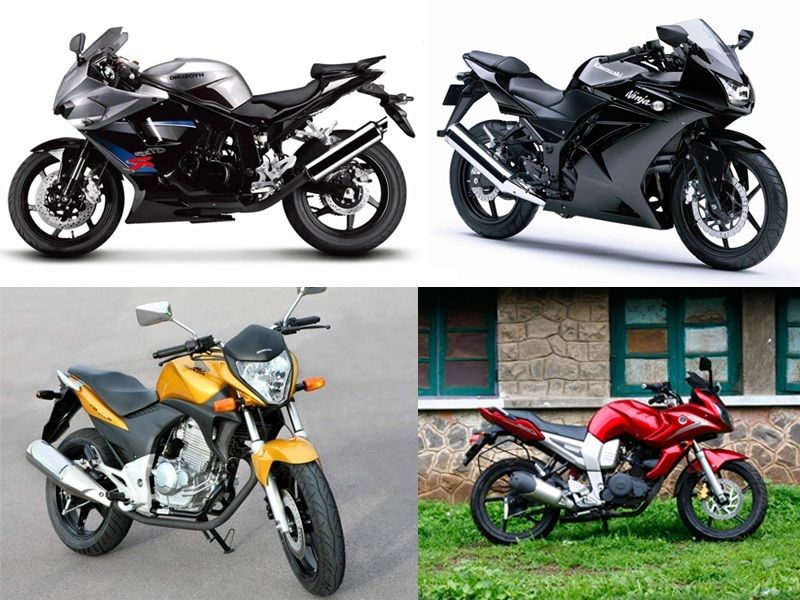 We’re less than a week away from the launch of the most awaited performance machine of the country, the Ninja 250R. Everyone knows that it’s probably the most potent production 250 in the world, and there’s a whole bunch of bike enthusiasts who have been procrastinating their plans to buy a bike and saving up for the baby Ninja. While we are more than sure that Bajaj will price the bike very reasonably, and the baby Kwacker will make for more than a sensible investment, there is a whole array of 250s lined up for launch. If you have already zeroed in on the Kwacker, you may just want to pause and have a look at around half-a-dozen options you’re going to have in the 250cc arena in less than 4 months. Let’s have a look at the 250cc machines that are going to contend in the performance arena – apart from the Ninja that is. 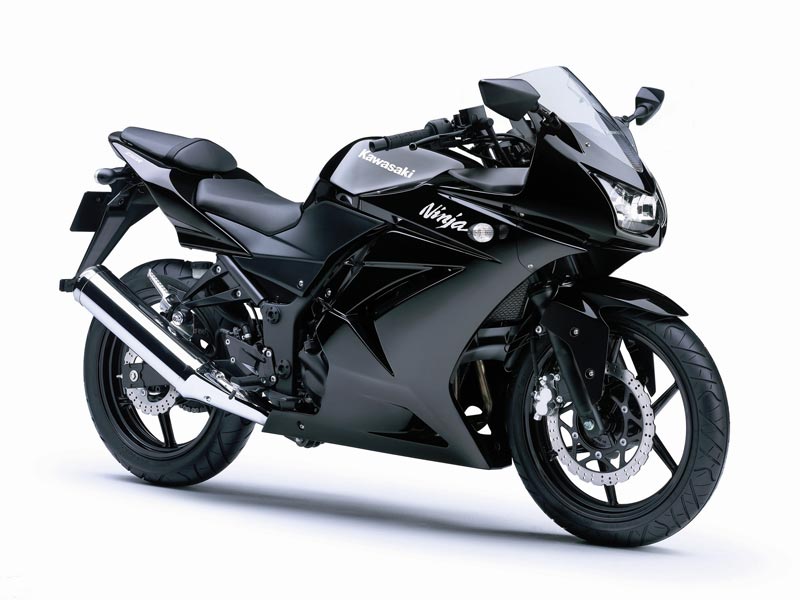 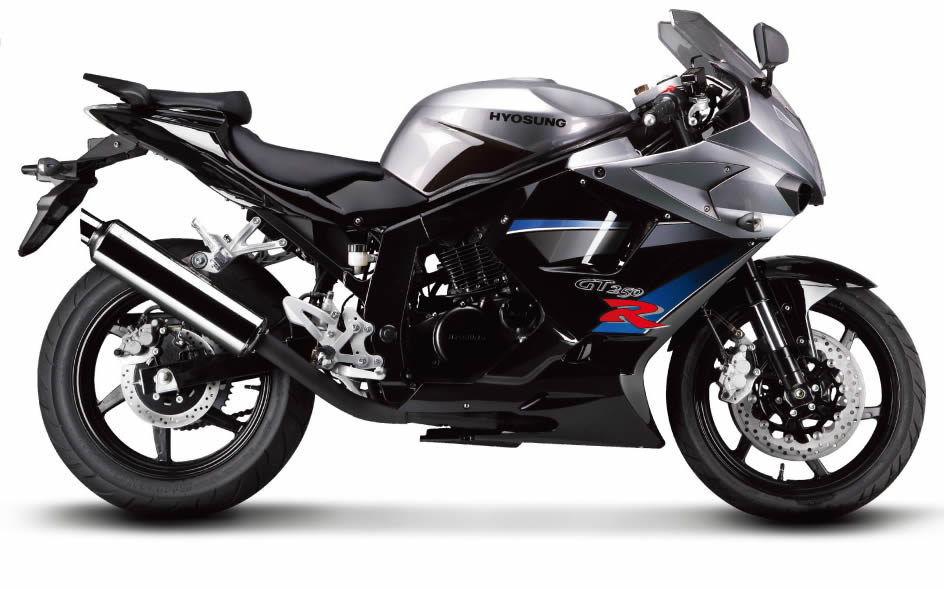 The closest competitor for the Ninja is going to come in the form of the Hyosung GT250R. We have seen the GT250 or the Comet in the country earlier as well, but unlike the previous time, this time the bike will not be imported in limited numbers. We are suspecting Mahindra-Kinetic may just partner with Hyosung and present the GT250 as their flagship model in a bid to give some performance boost to their brand. The GT250, in its stock form produces 27bhp of power at 10500rpm and about 22.7Nm of torque. The performance from the V-twin engine is as close as it gets to the benchmark set by the Ninja. In its stock from, the GT250 has the poke to outrun any of the Indian machines on sale in India when this article was written. The GT250 also come equipped with decent levels of kit and looks nice too in both its fully faired (250R) and street-fighter avatars. The 250R version comes with twin brake discs up-front and one at the rear. Inverted forks at the front are another highlight. The chassis and underpinnings may not be the most technologically advanced but if the bike is priced right it still has the goods to give the Ninja a good run for their money. 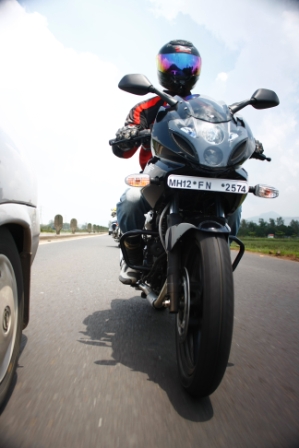 The next contender in the 250cc arena is nothing short of a major surprise. Our inside sources have revealed that Bajaj Auto, apart from launching the Ninja with Kawasaki is planning to launch a 250 cc machine of its own. The new 250 unlike its parallel twin Ninja sibling will be an air-cooled single and will be relatively less powerful and dynamically less accomplished. What we have also come to understand is that Bajaj Auto is planning to price this product aggressively at about Rs 1.15 lakh ex-showroom. We don’t have more details on the new bike, but expect it to share some of its underpinnings and cycle parts with the Pulsar 220 and if everything goes right, we should see a preview of the new machine at the 2010 Expo. 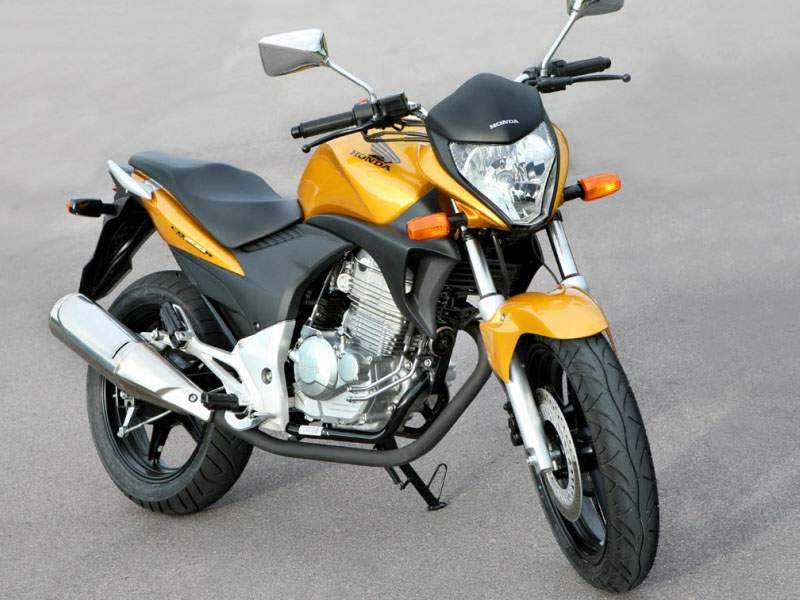 Another important option in the 250 segment is going to come in the form of a Honda offering. Our sources have told us that Honda is seriously considering a 250 single in its lineup to spice up its otherwise drab looking lineup. However, our research tells us that Honda have very recently replaced their 250cc Twister earlier available in the Brazilian market with the new CB 300R. The CB300R is powered by an air cooled 291cc, 4-valve double overhead camshaft, 4 stroke and single cylinder engine. The air-cooled single produces about 26bhp@7500rpm and a torque of 27Nm at 6000 rpm. The bike also features Honda’s PGM-FI fuel injection system and weighs in at 143kg of dry weight. The bike may not look very strong in terms of outright power and performance figures, but an air-cooled single means the engine is relatively simple (and cheaper ) to make and may just undercut its rivals on the pricing front if Honda decides to manufacture it in India. The bike’s got gorgeous streefighter looks and the Honda badge will surely add reassurance and value. We cannot be sure about the expected launch, but as anyone would expect, we are hopeful of seeing a preview at the Expo. 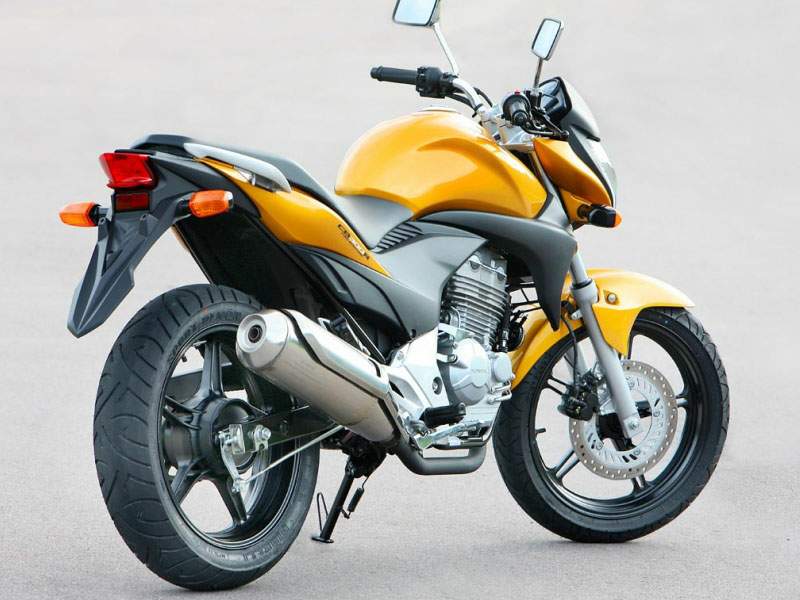 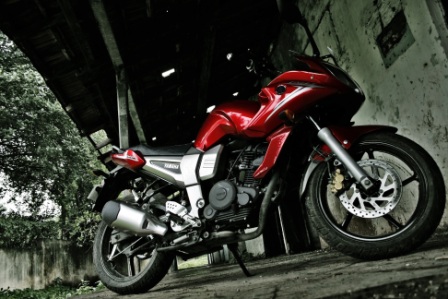 The last to join the fight in the 250cc arena will be Yamaha. The Japanese bike major has decided to wait and watch until all its rivals have come out with their respective products in the segment. As we had revealed in our earlier posts as well, Yamaha is planning to equip the Fazer and FZ models with a 250cc single in India.

The bike with the bigger, single cylinder 250cc fuel-injected engine is currently at ARAI, undergoing testing, probably even homologation. The Fazer’s chassis, suspension and other cycle parts are strong enough to take the bigger engine, and adding a 250 single to the package with a price tag of a little more than 1 lakh will make the project sufficiently feasible for Yamaha India.

The fuel injected single cylinder engine produces roughly 22PS at 7500 rpm. Even after being detuned for the inferior quality Indian fuel, we can expect a healthy peak power output of 20PS, the Fazer should be a reasonably fast bike. With 20Nm of peak torque the Fazer should be a potent tourer with its strong mid-range surge and weight lugging capabilities. Both FZ 16 and the current Fazer are bikes with well-sorted dynamics. A few alterations with the position of the handlebar and footpegs should make them competent corner carvers as well.

We think Yamaha will make subtle changes to the design of the current FZ and Fazer when they introduce the bigger version. The FZ would still be a streetfighter and the Fazer would be a half-faired machine, but there would be distinguishing elements to make the bigger machines stand out. Yamaha India have a medium-term strategy of introducing a new bike every six months. The new launches will be in line with the strategy. Either the FZ or the Fazer 250 will be launched first, followed by the bigger engined version of the other bike.