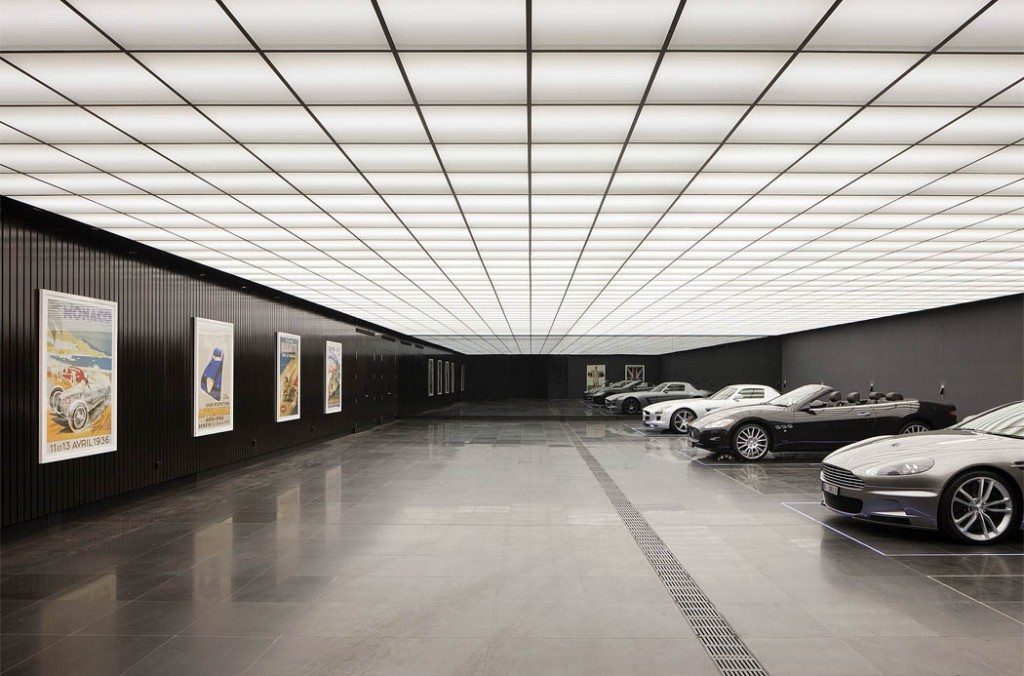 The ‘Batcave’ was probably one of most captivating spaces from the The Dark Knight series – an underground garage at an undisclosed location, surreptitiously used by Batman for his hosting his classified ammunition and more importantly, the Tumbler. What if someone built it in real-life? One man from Australia actually did.

Reel-life (above); as compared to real-life (top of article)

Built by Australian architectural firm Molecule for a very wealthy guy, this underground garage masterfully replicates Bruce Wayne’s vehicle larder. Entrance is via a concealed ramp on the boundary of the house, its hydraulic lid topped with turf and detailed to coincide seamlessly with the tennis court baseline. Inside, the luminous ceiling plane and mirrored rear wall combine to create the illusion of an endless, sky-lit space. 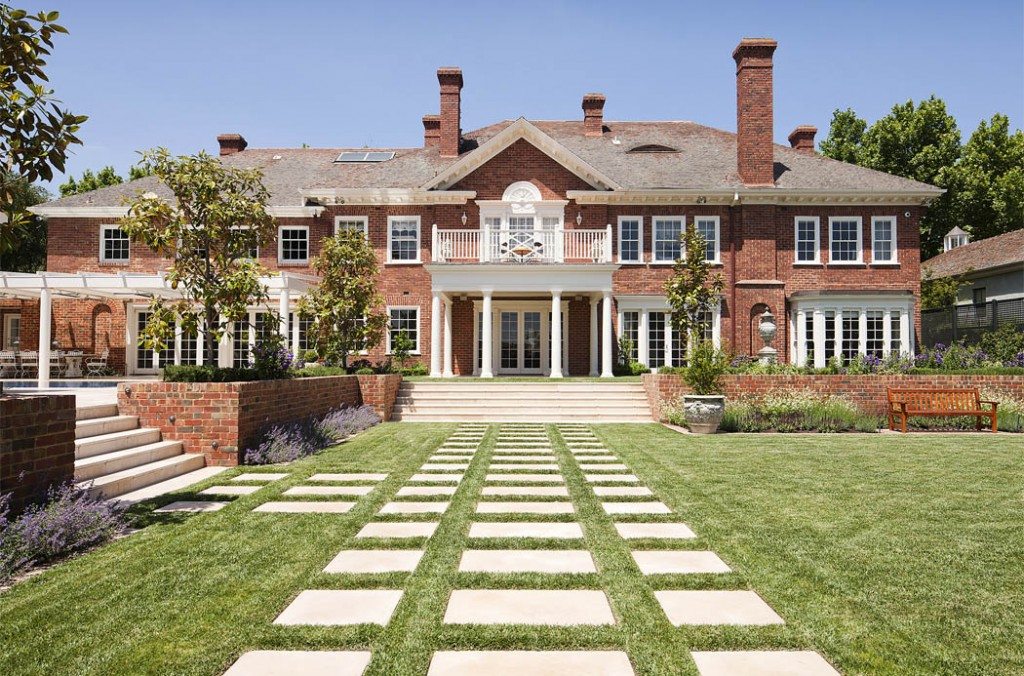 The house, fittingly nicknamed the Wayne Residence is a Georgian-style, red brick knitted mansion, and the owner didn’t want to disturb his home’s “heritage quality and evident beauty”, so the underground garage came into being. It lies below the well-appointed garden in front of house, while the ‘Batcave’ can be also accessed via a staircase that vertically links the basement and house. 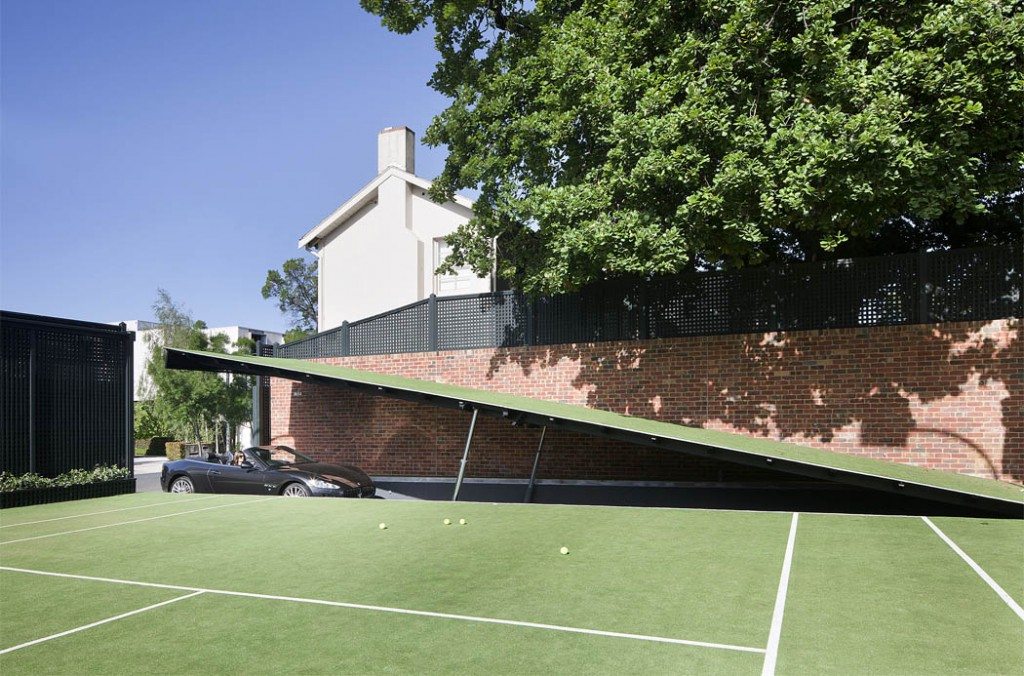 That’s how one drives inside this Australian ‘Batcave’

As seen form the images, the real-life Batcave expectedly hosts some impressive machinery, which include the likes of an Aston Martin DBS, a Maserati GTS and a Mercedes-Benz SLS AMG. We were hoping a real-life replica of the Tumbler as well. 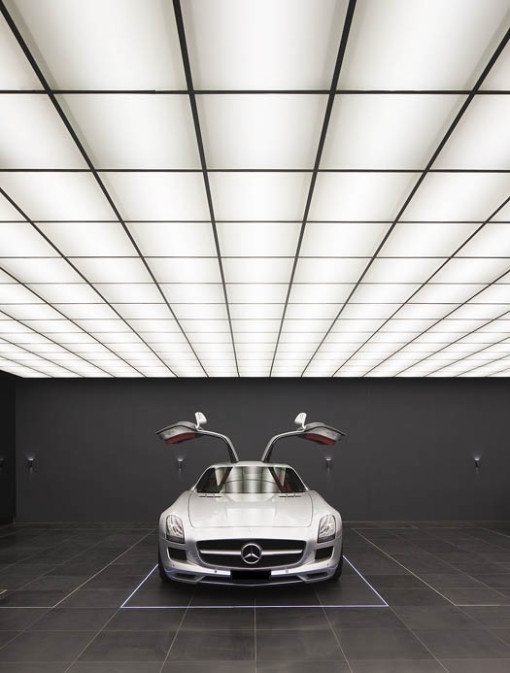