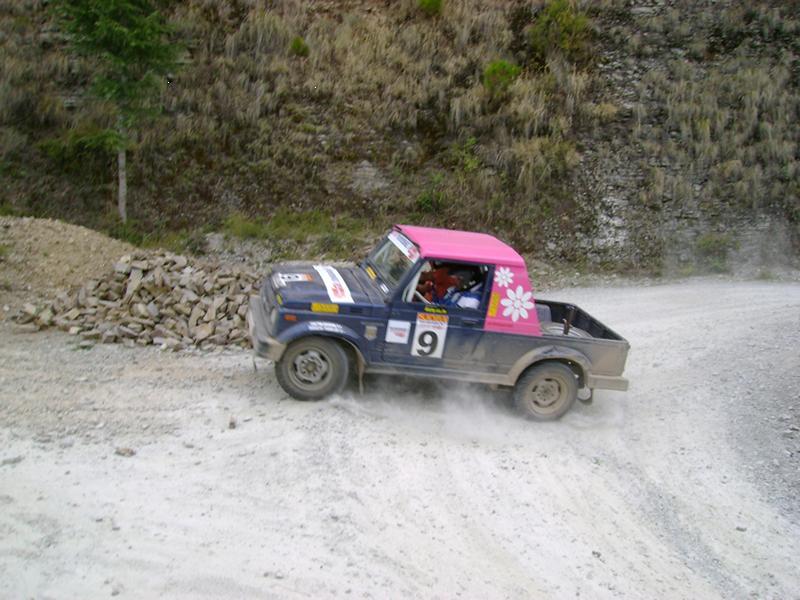 It’s that time of the year again, when you step on the pedal of adventure and throttle across your limits to glory.  The adrenaline rush which the annual SJOBA Thunderbolt rally, offers gets bigger and bigger each year!  The rally which is now in its 23rd edition will be held from March 13th to March 21st, 2010. 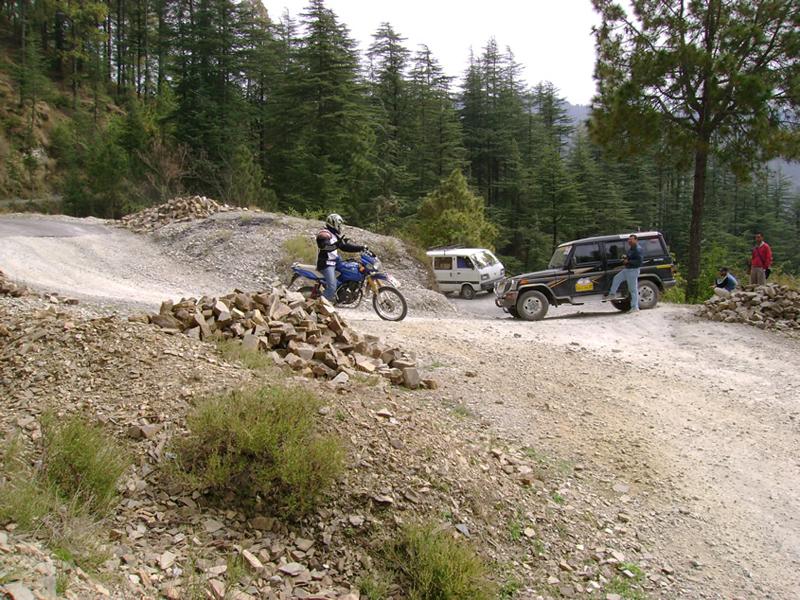 Apart from the Extreme Rally, SJOBA is also organizing the TSD Rally, which will be based on the Time, Speed, Distance format and can be called a more sober version of extreme action. Participants in the TSD Rally will be able to compete in their unmodified cars making this an excellent opportunity for amateurs and for those who want to have a feel of what rallying is all about. The  Extreme Rally  will be open to jeeps/cars/bikes and will be spread over a period of 4 days with the participants being required to cover approximately 550 kms over 4 days. The route will be a challenging and an adventurous one covering “axle-breaking” river beds (both dry and wet), fast tarmacs with winding hair pins, unhealed surfaces and exhilarating hilly terrain in Punjab, Haryana and Himachal Pradesh. The competitive stretches will be evenly spaced and followed by the transport sections. Participants will face 6 competitive sections on each day, which will test the driver’s concentration abilities, physical endurance and driving skills. 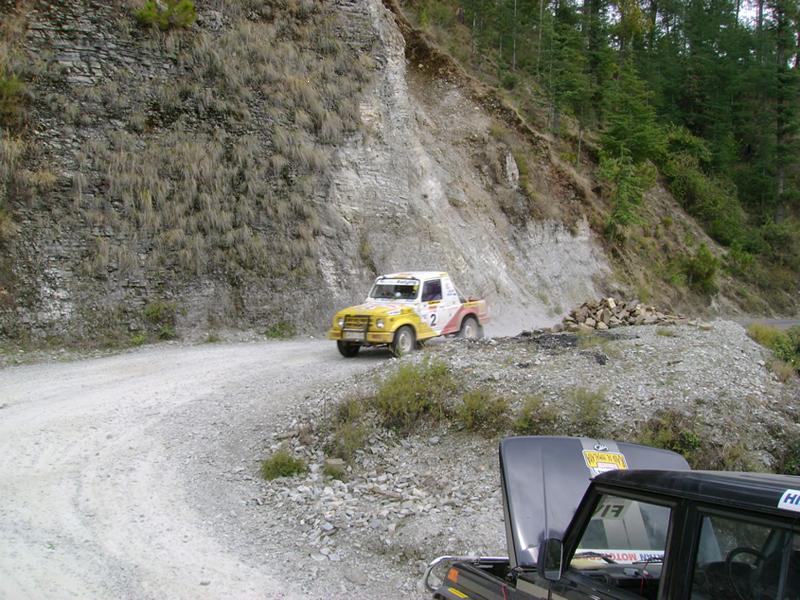