Remember the news which floated around some time back of a spiritual guru named Sadhguru buying a Ducati Multistrada Pikes Peak edition? Though it turned out to be false news, it still managed to catch every auto enthusiasts’ attention. He might not own a Ducati Multistrada but it doesn’t change the fact that the Guru in consideration here is a biker through and through. 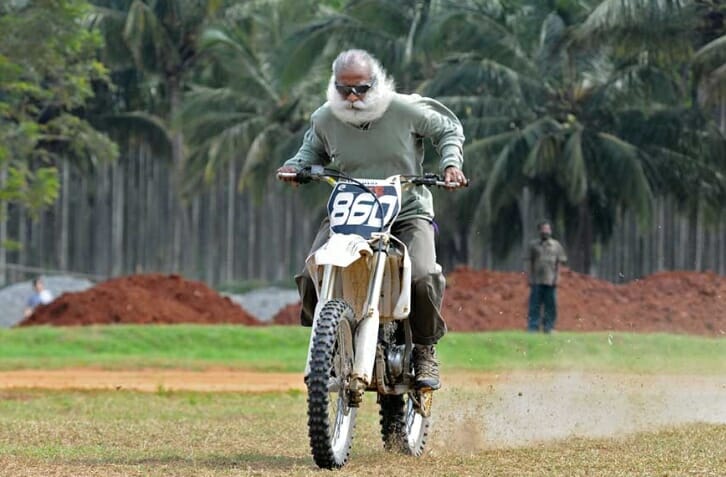 They say that if you get attached to motorcycling during your formative days, the passion grows even stronger with time. This is very much true in the case of Sadhguru. Even at his age, his undiminished passion for motorcycling remains unchanged and is the same during his college years. He has been an avid motorcyclist since his college days. In his own words, he explains the love he has for motorcycles: “ There was a time when I literally lived on a motorcycle. When I rode somewhere, I never checked into a hotel, I just slept on my motorcycle. I would just put my bag on the motor crossbar and the handlebar, lie down and have a sound sleep. People used to ask, “How can you sleep? You will fall down.” I would say, “Don’t worry, I will not fall off a motorcycle. I may fall when I’m walking, but not off my motorcycle,” because it was such a big part of everything that I was doing.”

Also Read: Exploring The Charms Of Karnataka With An Audi Q5 2.0 TFSI 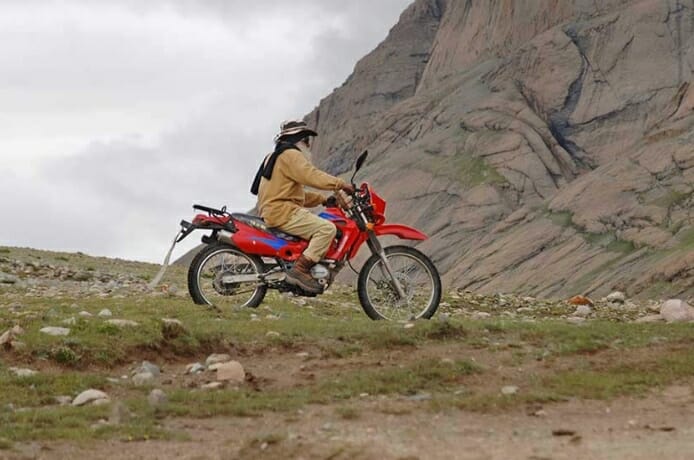 He has a special attachment to Jawa as well, the reason why a video of him getting accustomed to the new Jawa 42 is doing rounds lately. He elaborates his relationship with Jawa “ Mysore is the hometown for a particular type of motorcycle known as the Jawas. There were many motorcycle enthusiasts who were mad about motorcycles, always looking to fiddle with the engine and make it go faster. We used to meet under this huge banyan tree on our university campus and discuss all kinds of things. We used to assemble sitting on the motorcycle – getting off was like a sacrilege. Someone called us the Banyan Tree Club. We even printed a small, monthly journal called the Banyan Tree Club Journal.”

When you have drowned yourself in the love for motorcycling, touring on one comes to you naturally. The story of Sadhguru has been no different as he recalls that during his first three years of marriage, he and his wife would tour a lot on a motorcycle. They also used to carry a tent with them and would camp on roadsides. He always manages to stay in news for his interest in motorcycles. Sometime back, he made the highlights when he rode with Baba Ramdev as a pillion astride a Ducati Scramble Desert Sled. He has a particular liking towards dirt bikes and can be seen very often riding one. He was also seen riding a customised Honda VFR X during a 3,500 km motorcycle rally to revitalise the Cauvery river. There are a lot of spiritual gurus out there but the cool quotient of the ‘Biker Guru’ Sadhguru remains unmatched.