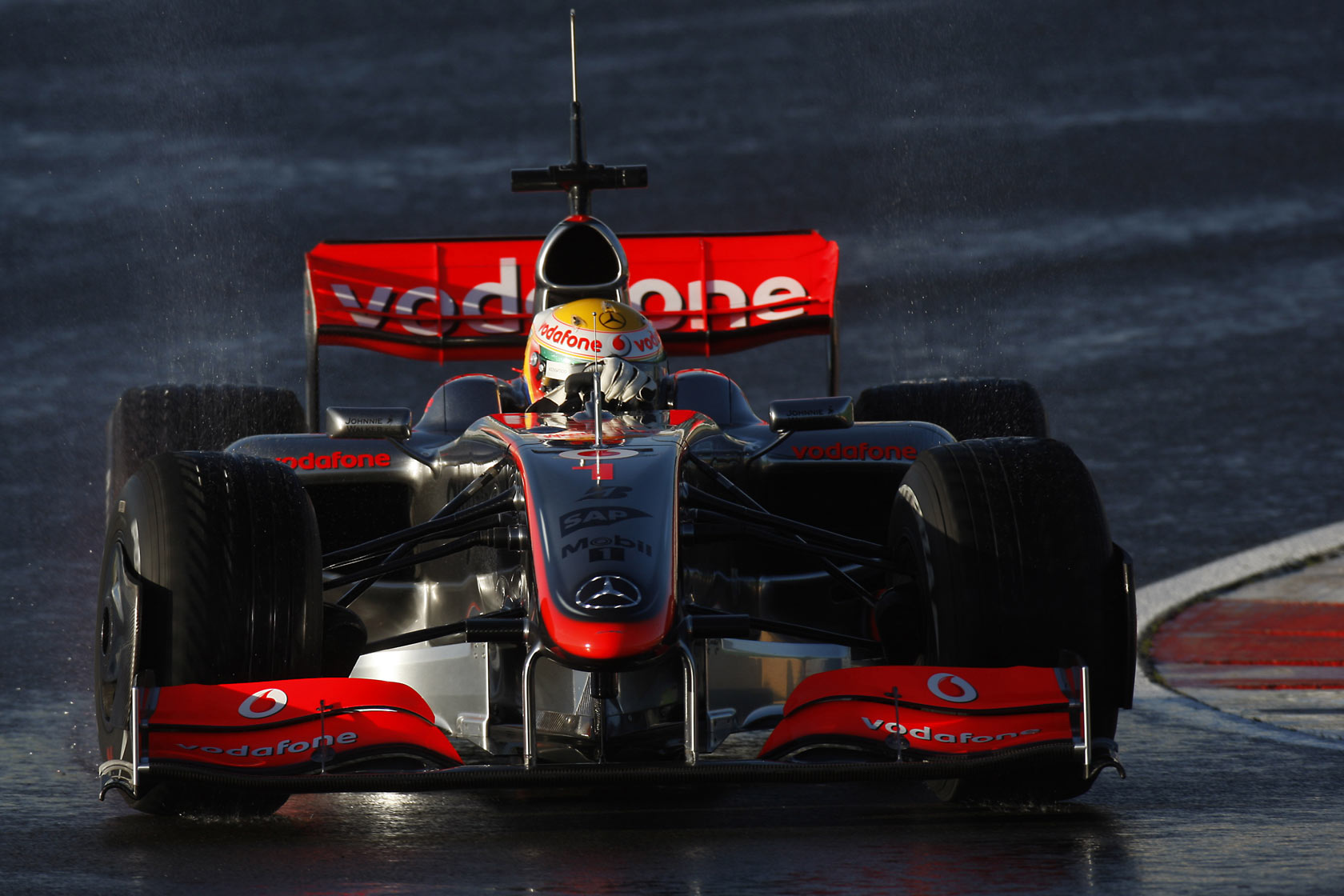 The rumour mills were buzzing with reports that Rossi might switch to in the next few weeks and would replace the injured Ferrari driver Felipe Massa. These reports suggested that after former F1 champion Michael Schumacher withdrew from stepping into Massa’s cockpit, due to the German’s neck injury, team boss Stefano Domenicali held several discussions with Valentino Rossi.

Though ‘the Doctor’ has done some testing sessions with Ferrari in the past, he never considered migrating from two to four-wheel racing. To everyone’s surprise Rossi admitted that when he’ll quit MotoGP racing, he’ll like try his skills in the World Rally Championship.

The Yamaha rider was quoted by the International media that he has spoken a lot with Stefano Domenicali in these last days about the return of Schumi, but hasn’t received an offer to drive for the F1 team. More over Rossi cannot race motorbikes and F1 at the same time.