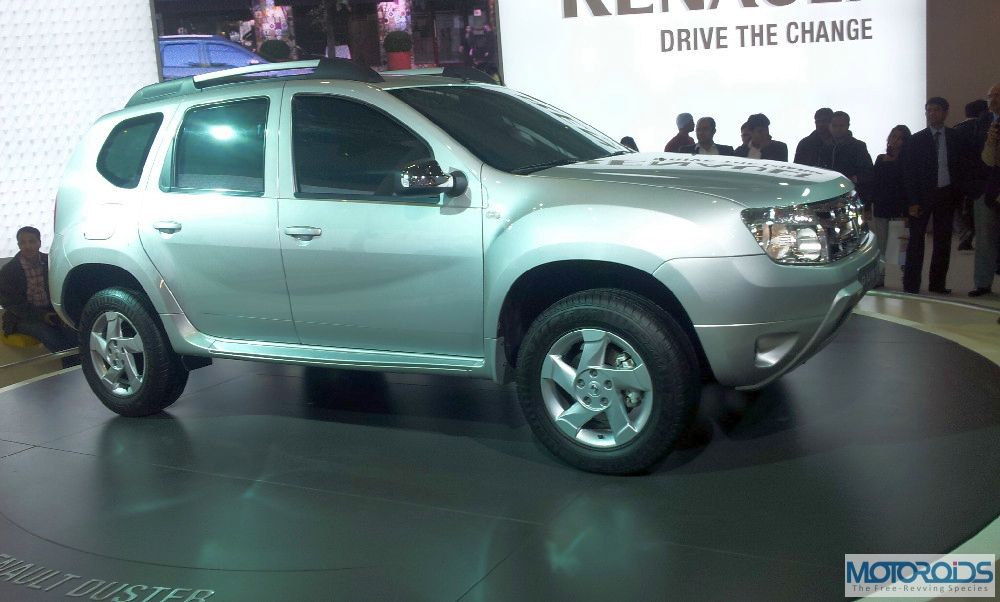 Koleos has been in our market for sometime and it is no secret that it hasn’t exactly set the sales charts on fire. Now, Renault is readying itself to launch the Duster in India. The Duster, like the Logan and unlike the Fluence, is an ‘economy-class’ vehicle manufactured by Dacia.The SUV is built on the same platform as the Logan nay(!!) the Mahindra Verito. Renault recently unveiled the Duster ‘compact-SUV’ at the ongoing Auto Expo in New Delhi. The Romanian version was seen being showcased in India, albeit, with a few minor alterations. Renault is planning to make India an export hub for the Duster SUV.The firm revealed its plans to export Duster to the UK by the end of 2012 under the Dacia badge. 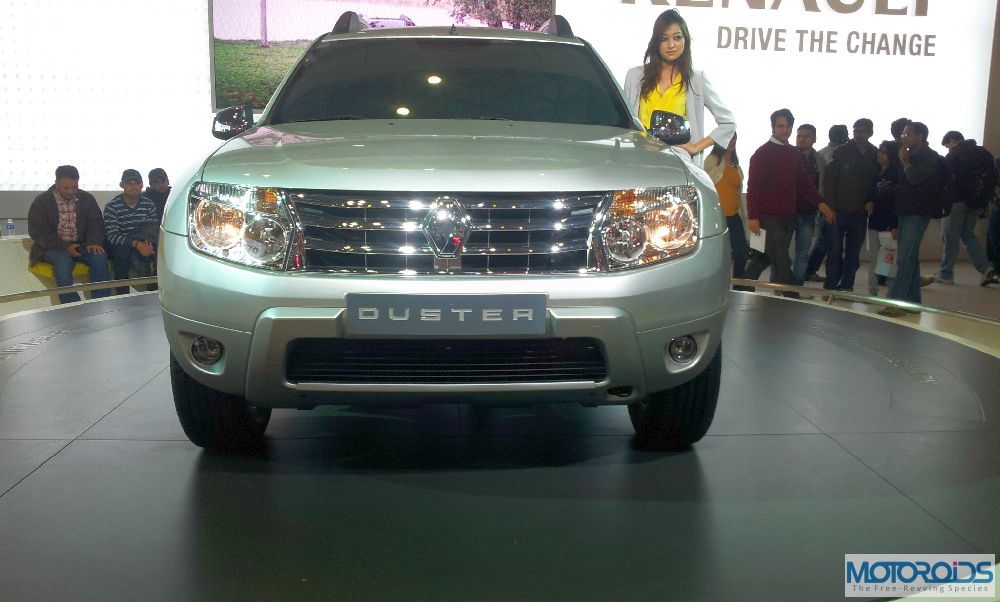 The Renault Duster is scheduled for launch in India by mid 2012. The Duster will come along with a price tag of around 8-10 lakh INR. The SUV designed for the Indian and UK markets will be similar with a few cosmetic changes though.