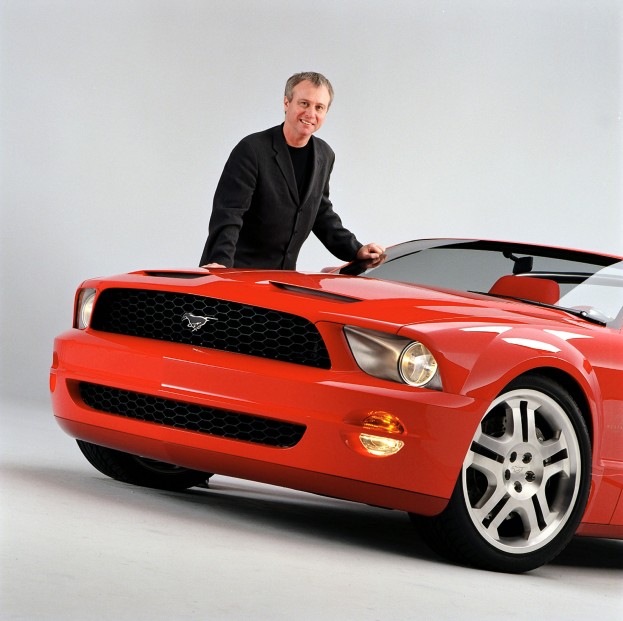 Mr. J Mays has to be one of my favorite among the current crop of car designers. Not just me but the entire world speaks highly of his work and it won’t be too wrong to say that the American designer is as popular as Chris Bangle of the BMW fame. The Group Vice President of Global Design and Chief Creative Officer at Ford motor company has publically showed his displeasure with Hyundai’s newly acquired design language – Fluidic Sculpture. It may be noted that Ford had unveiled their new design language at the Frankfurt Motor Show last year and the first Ford car to sport this design language was unveiled just a day before the launch of the 2011 Delhi Auto Expo. Yes, we are talking of the much publicized EcoSport.

Mr J Mays commented, “We’ve talked about visual premium-ness. Premium doesn’t have to scream; premium can talk quietly. There’s a lot of frenetic design out there. I’m not criticising Hyundai , it’s just a different philosophy, but their design is really all over the map, it’s really loud and fussy. I don’t think that’s premium and I really don’t think it’s sustainable.”

However, no reaction on this has come from the Korean auto giant. Hyundai design chief trusts their design to be far from as loud and flashy as many think it to be.

Seems like the love affair between Hyundai’s designs and criticism continues. It may be noted that almost everybody shouted that Hyundai had pilfered the entire design from the Jaguar S type for the updated fourth generation of Sonata entry level luxury sedan (first generation of Sonata in India.) It will be interesting to note if and how Hyundai retaliates to these remarks from a world class designer. 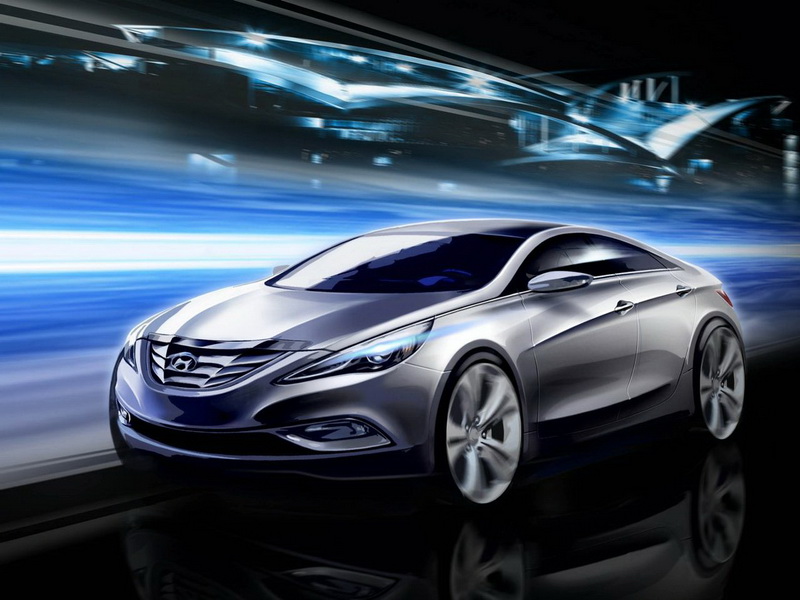