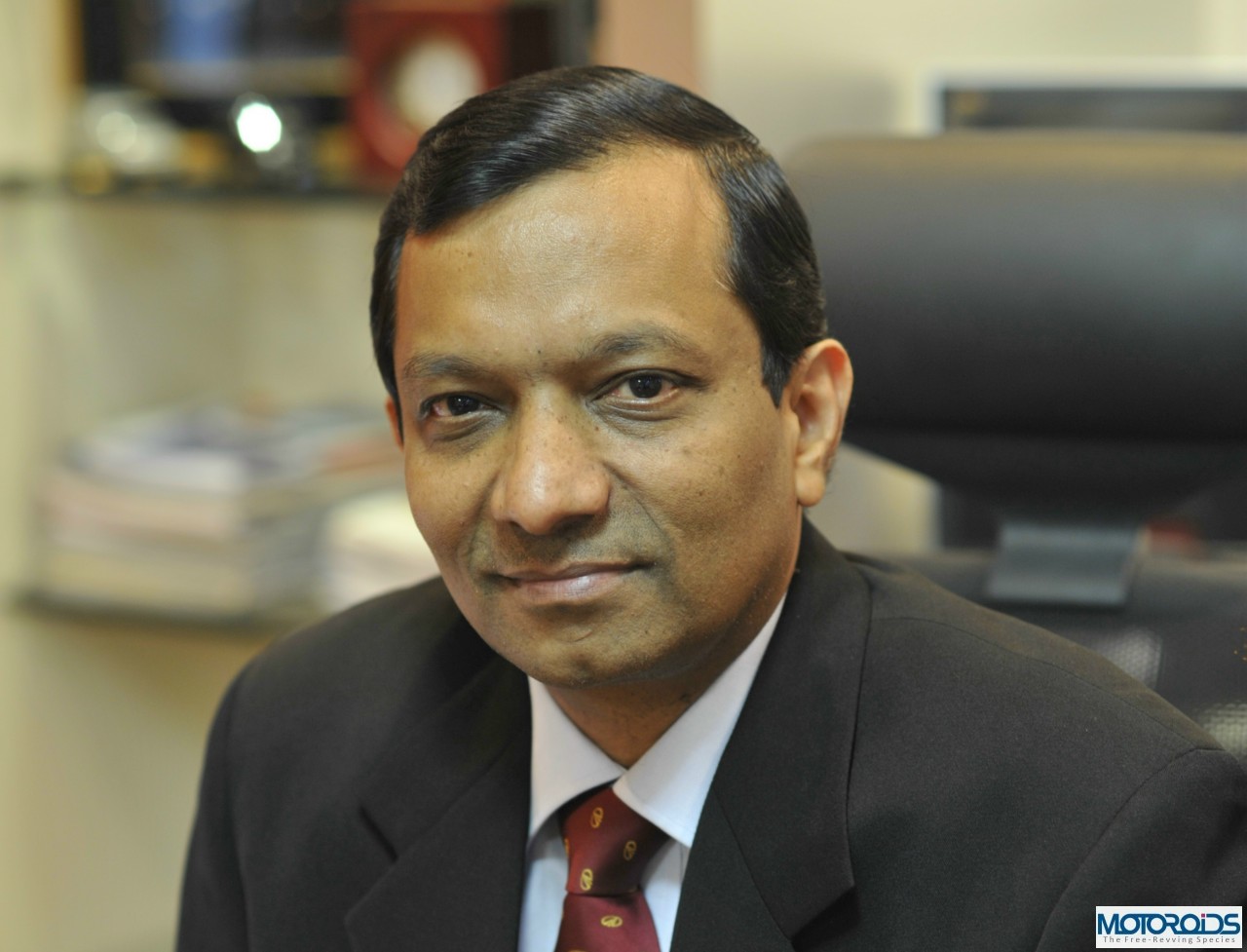 Dr. Pawan Goenka, President of Mahindra & Mahindra’s Auto and Farm Equipment division, talks about his expectations from the budget and the course that the Indian auto industry will take during 2012

Q1: The concern is more acute for some of the diesel makers such as yours, on the two issues – one, excise duty and the other on introducing some kind of specific tax on diesel vehicles. How likely do you think it maybe that it comes through in this Budget?

A: We have had lot of discussion on the diesel vehicle tax. It’s a hot topic. I would say to some extent it’s an emotional topic. Arguments are being made both pro and against, sometimes not based on data and facts, but more based on emotions.

Our plea to the finance ministry and all the senior officers that we have met is whatever decision is made should be based on correct data and not based on some perceptions that we have about diesel vehicles and the benefit that will come out of diesel vehicle taxation. The primary point that we have made is that overall consumption of diesel fuel for private diesel vehicle use is less than 2%. That’s proven without any doubt. Therefore, the whole argument that by doing so we are somehow taking care of the loss due to diesel fuel subsidy doesn’t hold water.

Q2: The Kirit Parikh Committee has gone on and suggested that an additional excise duty of Rs 80,000 on diesel vehicles be levied to discourage consumption of subsidised diesel by personal vehicle owners. Where is the flaw in that argument according to you?

A: Unfortunately, the report is old. The report had some erroneous data. Mr. Parikh himself has accepted that the recommendations need to be relooked at. He has suggested that perhaps a different avenue rather than one time tax on diesel vehicles need to be looked at to make up for diesel subsidy..

There is nothing published as a correction to that report and as such, that report still is quoted. That’s my biggest worry because that’s the last published authentic government sponsored report. Often people are reading that report and not realising or knowing that the author himself has backed off from what was said in that report. So, the flaw in the argument was some of the numbers that were taken. What was said was 15% of the diesel is consumed by private diesel vehicles. That is not correct as Planning Commission has also talked about that in some forum. That’s what my point is.

Q3: The other issue is that CENVAT itself might be hiked by a couple of percentage points in a rollback because of the government’s fiscal situation. How would that affect a company like yours?

A: Any increase in CENVAT for us means increase in vehicle prices. That would mean more pressure on demand. But generally, I don’t think any decision will be made based on how it affects auto industry only because the government also has to balance its overall need for revenues and the need for growth.

I would hope as an auto manufacturer that that doesn’t happen. But if it happens, I don’t think it’s going to be based just on the auto industry need. It’s going to be a difficult year for auto industry. 2011 was not best of the year that we have had and 2012 also appears to be a difficult year. Therefore, though we are not expecting to get any stimulus in this Budget because of the current tight fiscal situation, I would hope there is no discouraging factors that come in the Budget such as increase in CENVAT duty.

Q4: You have had a couple of sticky quarters in terms of margins. If indeed some kind of increase comes through via any tax rate increases, is there enough elbow room to pass it through in full in terms of a price hike? Is demand that elastic or do you think margins may get crimped a bit more as you make adjustments for these tax changes?

A: Any change in tax rate, whether its CENVAT duty or whether its diesel tax, if it happens, which will be unfortunate, we will have to pass it on. There is absolutely no two ways about it. In fact that has been the accepted industry practice for last several budgets where every time the industry has passed on the increase or reduction almost fully.

The customers also have come to accept that that there is not enough cushion that we have in terms of being able to absorb this increases. So, if there is 2% increase in CENVAT rate, the prices certainly will go up 2%. If there is a loss of demand because of that, so be it. We cannot afford to take a hit on margin from where we are today.

Q5: What could be an alternative option to the Diesel vehicle tax which the Govt. might propose?

A: We are of the view that the government should raise diesel prices to market-based pricing, encourage replacement of petrol by diesel and there by save on oil import bill.

Q6: What has been the impact on demand from consumers because of the Diesel Tax issue?

A: Mahindra & Mahindra is also facing a long waiting list because of the sudden spurt in demand. We have a waiting list of 4 – 6 weeks on our Diesel multi-utility vehicles as well as SUVs.

Q7: What do you think would be the impact on the industry and M&M specifically, if a tax is imposed on Diesel vehicles by the Govt.?

A: If there is any tax that comes on diesel vehicles, it will not move demand from diesel to petrol, but it will slow down the industry which has already had a difficult year in 2011. As far as Mahindra is concerned, we would be affected like anyone else. We certainly would reduce our forecast for the next year if such a thing were to happen. It would also impact some of our expansion plans. We may slow down some investments we had planned on the basis of certain assumptions. Thus, we have to wait and see what actually happens to the volume growth. That call will only be taken after the Union Budget.

Q8: Has there been any delay in refund of electric vehicles subsidy and what is the amount?

A: Yes, there has been delay in payments. However, we cannot mention the actual amount. But this subsidy scheme has really helped us and we hope it continues going forward.

Q9: There is usually indirect benefit that companies such as yours get in terms of your tractor profile, when the finance minister alludes to greater spend towards rural schemes. Do you expect any specific action in terms of rural growth impetus or not or are you just working with a neutral kind of tone there?

In the last 3-4months, the tractor industry has been very slow. In fact last two months we have seen de-growth in the industry. That’s not just for the tractor industry, everything that is connected to agri. There is a concern right now with the farm prices being under pressure. So, my take is that the finance minister will have to do something on the rural side, whether it is increasing subsidies or some other measure.

My personal view will be that the focus has to be on increasing productivity rather than increasing subsidies for sustenance. Therefore, any focus on mechanisation, water conservation or anything to do with micro irrigation or crop care will have positive impact on the industry and positive longer term impact on rural economy and agriculture.