There are few things in life that us bikers look forward to more than our weekend ride. There’s this new video doing the rounds which takes a candid look at this “second” lives of us bikers. 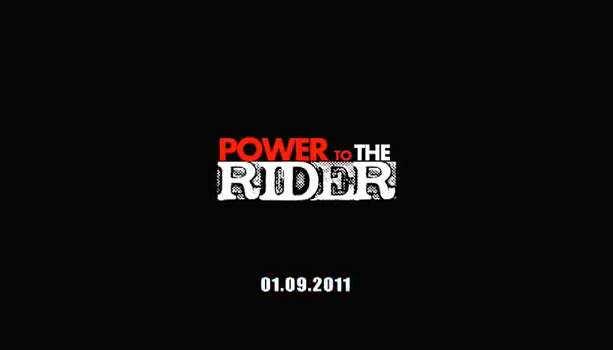 Power to the Rider is one of those rare Indian fan videos which is dedicated to the less filmed subject of the culture of Motorcycling in India.  The teaser video covers various aspects of motorcycling with footages which seems to have been filmed around the famous Lavasa Ghats near Pune. It’s laudable to see someone making an effort to document the biking culture in India. The teaser video, on the first look, seems as a compilation of various biking groups from Mumbai and pune, around the central theme of motorcycling.

Seems like one of India’s cleanest (fan) videos around the theme. We could spot some known faces, and of course a Fireblade, and a Ducati pulling off a wheelie!