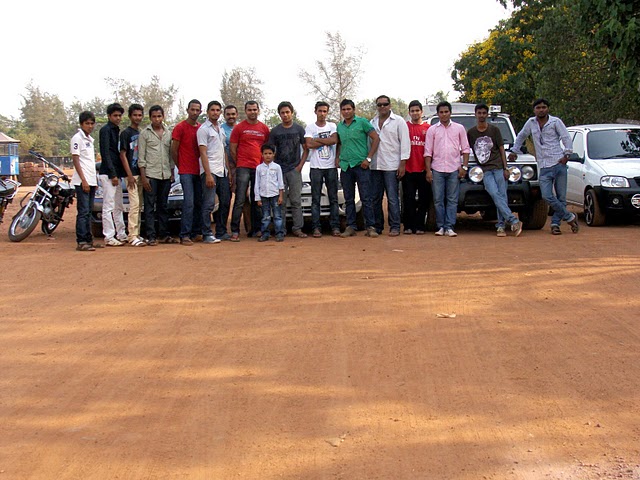 MotoMeets after MotoMeets in the upper part of India was the scenario presently going on. It was time for the riders of South India to organize a MotoMeet and spread the concept of Motoroids. So, after a long and hideous planning session, we finally met up at our usual location, the District Municipal Stadium’s parking lot. This was a neat and sound chance to attract much more outsiders towards the concept of Motoroids and spread the message of the fast growing community. 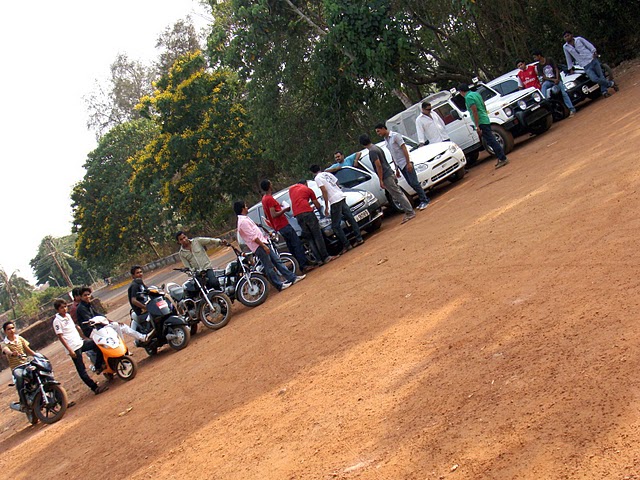 Finally I set off for the 30 km ride on my Honda. The fact that it was in the afternoon (especially in that part of the country which is so close to the equator) gave me a lot of trouble in feeling comfortable. And when comfort is concerned, I never like to ride as a pillion too. I reached the decided location, as usual first. I waited a while till I was joined by Ghost Ryder performer ABU on his Honda Unicorn. Later on, the list grew longer by two more riders Safaf and Jamshi on RX135 5 Speeds which were indeed their favorites. 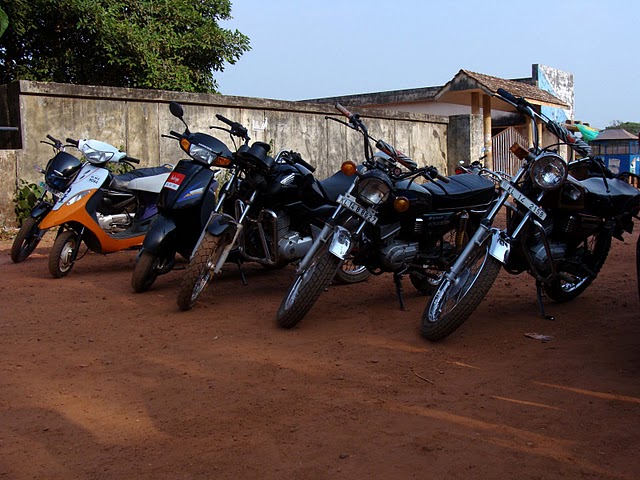 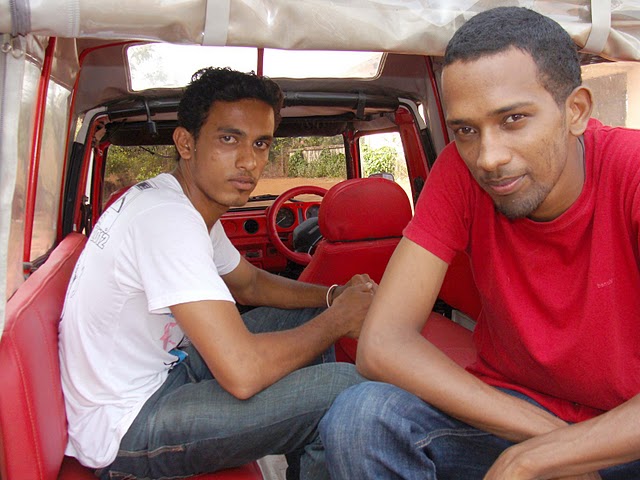 It was quite a long time that we waited for the others to arrive, which we passed on by discussing possible upgrades for our bikes. Then showed up Gururaj in his space ship, yep that humble Alto has a hell lot of modification with cool halogens. Along with Gururaj were Rittaz and Thabiz. These guys are modification maniacs whose minds are constantly filled with thousands of visions and thoughts like “free flow on Ford Ikon, alloys for Innova etc.” 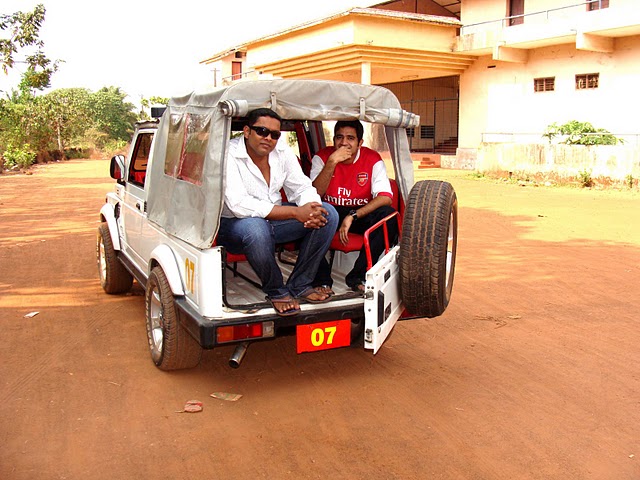 The meet got formal, we started to discuss about local motorsports and future opportunities through Motorids. And I was busy explaining the concept of Motoroids and how to utilize most out of it for the benefit of Motor-heads like us. Then showed up Mujib on his gypsy, the current local star at motorsport after whom arrived some more enthusiasts in an Indica and another Ford Ikon and some more guys with a modified TVS pep and Splendor. Then it was time for a brief photo session. 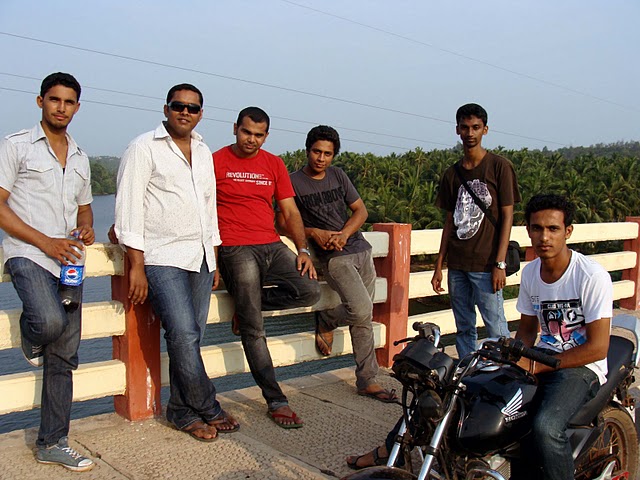 After the photo session, we moved to a new location near an under construction bridge where ABU along with his fellow riders usually practice. After some more entertainment, we made it a point to have one more MotoMeet very soon and promised that the next one will be bigger and even better, after which the roars of Rx and free flows disappeared into the highways.