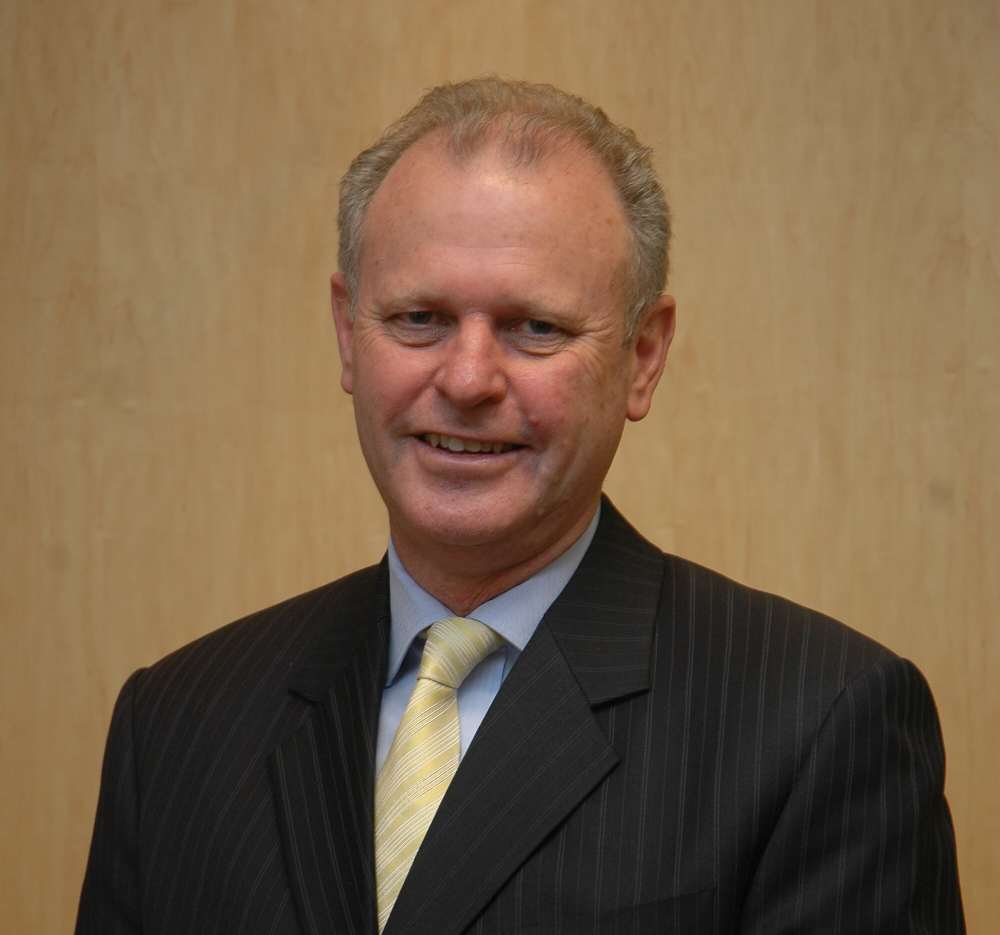 Ford India is on a rampage. The company’s Figo small car has created history by winning the most number of various auto awards ever by any automobile in India. The Euphoria reflects in the company’s sales as well, where it has become the 5th largest passenger carmaker for January 2011 by selling more than 10,000 units in a month. A lot of that success can be attributed to Michael Boneham (President, MD), the passionate and action oriented man at Ford India who has turned the fortunes of the company around in a very short time. Amit Chhangani engages in a one-to-one with the charismatic business leader.

The Figo has swept the auto awards this year. Congratulations! What according to you made it stand apart in a thoroughly crowded playfield?

The Figo, as you would know is our first model in the small car segment. We wanted to make sure that we launched the vehicle right into the heart of the segment not just from the price point perspective, but also from the overall value for money perspective. For me where the Figo stands out, from the feedback that we have got from the customers is the overall value for money I guess. The technology and all the other elements such as ride and handling, space, comfort and quality are being delivered at a price point where we are beating the customers’ expectations. And that’s where we stand out.

Last year the auto market grew by more than 30%. Do you think that kind of growth is sustainable for the coming years? What is your outlook on growth in the Indian car industry in the next 2-3 years? Will Ford match or exceed the industry growth rate?

Well I think 30% YoY growth is huge and I think double digit growth would be achieved. But whether we’ll be able to reach the same level as 30, I am not sure about. It will depend on a number of factors such as fuel prices, commodity prices, availability of components etc. The supplies of components are currently stretched, while they should be able to meet the demand on an ongoing basis. The investments required to keep up with that sort of growth are significant, but that’s a nice problem to have I guess. Also, when we came out of the global financial crisis, India moved ahead so quickly that all of us were caught slightly flat footed.

I think 30 percent is still a question mark with the commodity prices are going up, but at the same time manufacturers are looking at ways to increase the productivity keep the costs down. We are working hard on that aspect to make sure that we bring a value for money product to our customers.

As for exceeding the industry growth rate, well, that’s the plan. Our performance in the first month of January VS last year is up by 309%, that’s a four times increase by volumes. The industry of course won’t be growing by 300 percent. We would like to exceed the industry figures, but we’ll have to wait and see as we get into the New Year as to how the customers keep responding the Figo. Also, we’ll have to see the new products we launch perform.

Ford was earlier (even now, in some circles) known as a brand which was expensive to own and maintain. What has changed in the past year? What have you done to change people’s perception about Ford’s ownership costs?

This is a really good question. We have really worked hard on reducing the overall cost of ownership to our customers. We started off with localization. The Figo is 85% percent localized, which mean 85% of the Figo’s parts are being produced in India. We have also implemented some clever engineering on various components where we use ‘child parts’. So for an issue, or concern or accident, where the customer would have had to replace the entire part, the customer now has to replace only a sub-component. This reduces the costs for the customer dramatically. The third area is warranty. The warranty on our products is very strong and reflects our commitment to the customer. Then there are things like quick service and reach.  We have grown our service reach to many new towns and cities across India as we have grown the business. That has been a real positive for us. We have increased the number of outlets by an enormous margin. We are now present in 130 cities with more than 170 outlets.

The Figo has been very successful, but Ford may probably do with more options in the small car segment. Are you looking at expanding your portfolio in the small car / entry-level sedan segment?

I think we’ve still got a great opportunity with the Figo. We only launched the Figo in March last year and we’ve sold around 70,000 units and the word of mouth is now getting around. So I really see plenty of opportunity of growth with the Figo. On top of that we have announced that we will launch eight new models by the mid of the decade (by 2015). And we will be launching some of those cars in the segment which comprises 70 percent of the Indian car market. Customers can expect us to launch cars in the entry level as well as the aspiration segment. You have to be present in every segment to be a major player in India. However, the major growth is still in the small car segment. And there is no better example than the Figo where we pulled our volumes YoY by 300%.

Ford have witnessed great increase in volumes from a standalone point of view. However, these volumes are still not anywhere close to industry leaders such as Maruti, Hyundai and Tata. What according to you will be the drivers for growth for Ford? How does Ford plan to further increase its share in the market?

A major part of the strategy would be the launch of the eight new products. Second would be to increase our reach through our dealer network. We plant to significantly increase our reach by increasing our dealer network in not just tier 1 cities, but also in Tier 2 and Tier 3 cities. Because in these markets, people may go some distance to buy their vehicles, but when it comes to getting their vehicles serviced, they like to get it done in close proximity. So we really understand that we have to very aggressively after increasing our reach across India. We demonstrated that we can do that when we launched 28 new dealerships in a single day in February last year. I’m not saying that we’ll do the exact same thing again, but we have aggressive plans to extend our dealership network going forward into the future.

It’s a combination of various products which addresses the needs and aspirations of the customer, and providing outstanding sales and service to the customer. So that’s our strategy for growth in the future.

Any plans to get back again into the branded used car market, since there are so much more Ford cars on the roads now?

Yeah it’s a growth segment, we are watching it very carefully, and are looking at opportunities in that area. We’re going to have a look at this segment in a very short period of time.

Your favourite Ford car from the International Ford lineup?

Does the Ford Start Concept have any possibility of a launch in India?

As you rightly said it’s just a concept vehicle as of now. I’ll tell you that all the vehicles that we launch here will come from our One Ford global platform strategy. Yeah, the opportunity is there, now we just have to see whether the concept can make it to reality. As you’d know a concept car gets adjusted for reality. You have to price position it etc, but I agree with you, it’s a very exciting design. There’s no reason to believe that the Start concept cannot make it here.

Can we expect any new models in the upper segment from Ford? You don’t have a sedan in the D-segment, don’t you think a capable premium car in the lineup will add to Ford’s overall brand image.

As I said, we want to launch eight new products by mid decade. We will be present across segments. We’ll continue to assess where the market is growing, and where the opportunity for growth is. But the great thing about Ford’s One Ford strategy is that we have a huge range of vehicles globally which we can select from. We can select from seven eight different platforms, and if we see the customer moving in a certain direction, then we can respond to that quickly. Higher segment and aspirational vehicles will be much lower volume. I see the small segment being the dominant segment for some time to come

Oh yes I do. But as I said, the major growth in India is still in the small car segment.

Are you happy with the fuel efficiency of the Figo twins?

Well our diesel engine is among the most fuel efficient engines on sale in India. I think we have a very fuel efficient diesel-petrol combo for the Figo. The petrol, when driven in an appropriate manner is quite competitive too. At this stage we feel comfortable about where we fit. And obviously, even the customers do. We get a lot of comments from our customers about getting better performance than what has been published because of the way they drive. At this point of time, we are happy with both our power trains.