As an enthusiast, Hero Motocorp is certainly the last motorcycle brand on your mind when you think about performance oriented two-wheelers. But like many, maybe secretly, you do perhaps respect them for being one of the early initiators of performance motorcycling in India and putting the country’s name on the World Map as the largest two-wheeler manufacturer on the Globe. 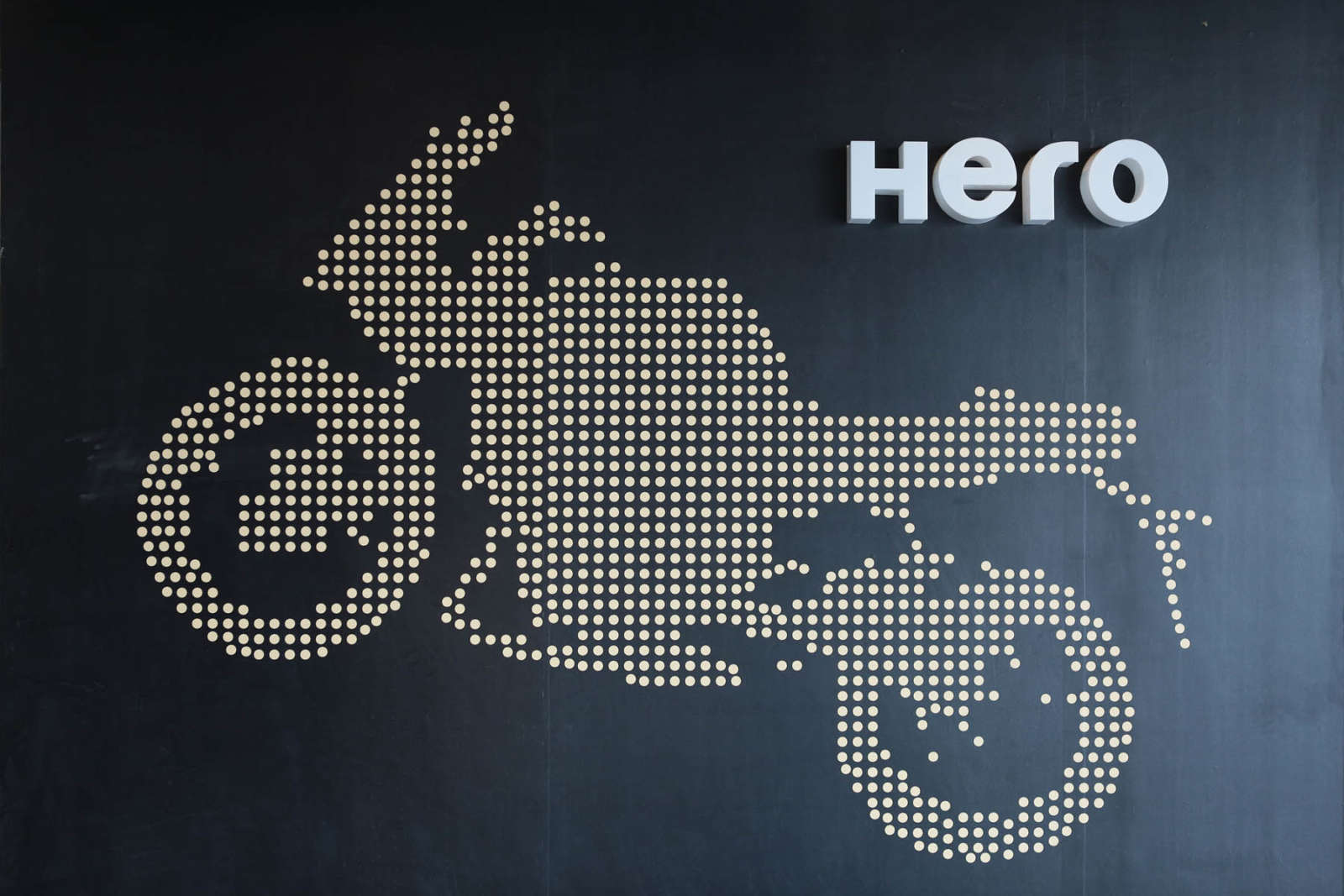 The fact is, even after the dissolution of their marriage with Honda, without any helping hand or a collaboration, Hero Motocorp sold a total of 38.9 million units until the end of July 2017, within six years of going solo. This figure overtook the cumulative sales of 37.4 million two-wheelers sold by Hero Honda in all of its 27 years of existence!

Like most critics, you’d say that is because they sell those humble commuters in great numbers but have forgotten to care about the ones who don’t look at motorcycles as mere commuting machines anymore. Cementing that feeling further is the fact the Hero discontinued as many as ten models from its portfolio recently. The list included all remaining examples from a performance sprinkled past like the Hunk, Xtreme, and the Karizma R. None of these were challenging their modern counterparts anyways. 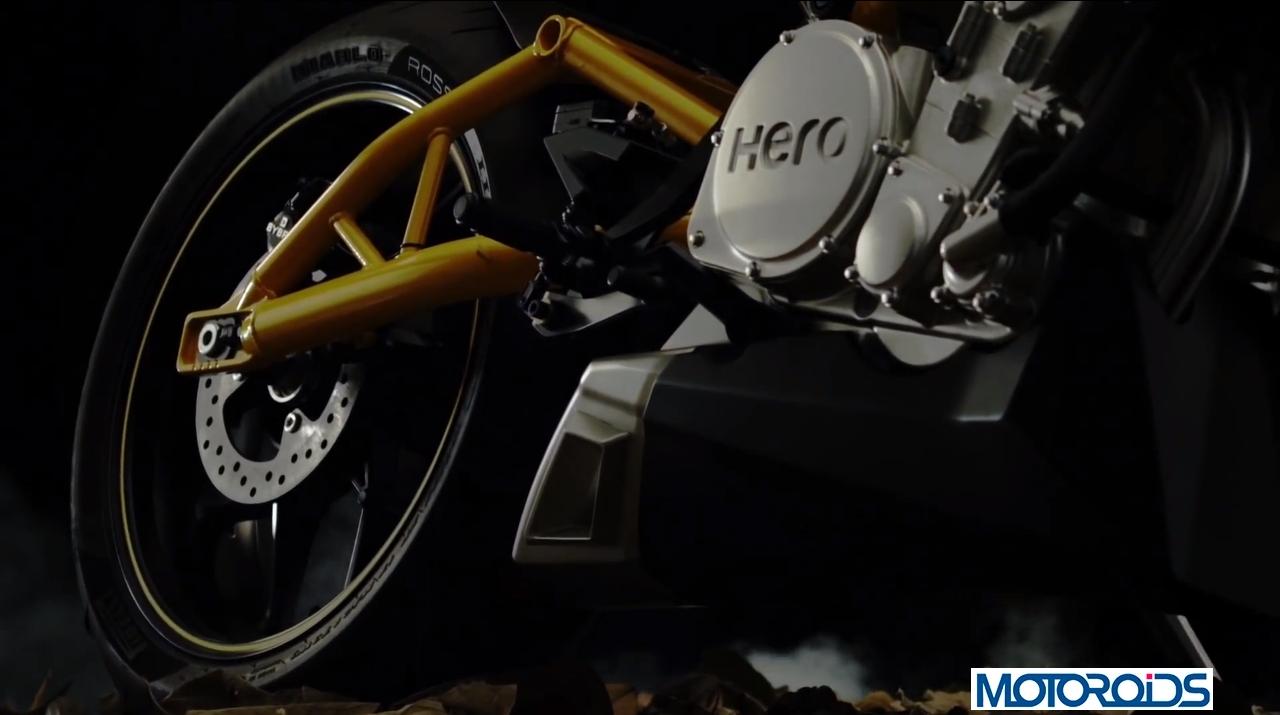 You’d call it a downward spiral, we’d say good riddance before things start with a clean slate. You’d contest the latter by arguing that products like the Hero HX 250 or the Hastur never even made it out of the Auto Expo grounds. But that was because Hero tried blowing a lot of wind in Buell’s sail, but failed to save the stitches on the patchwork from coming off. But when you’re the leader, you don’t simply place all your eggs in the same basket. Hero Motocorp certainly hasn’t. 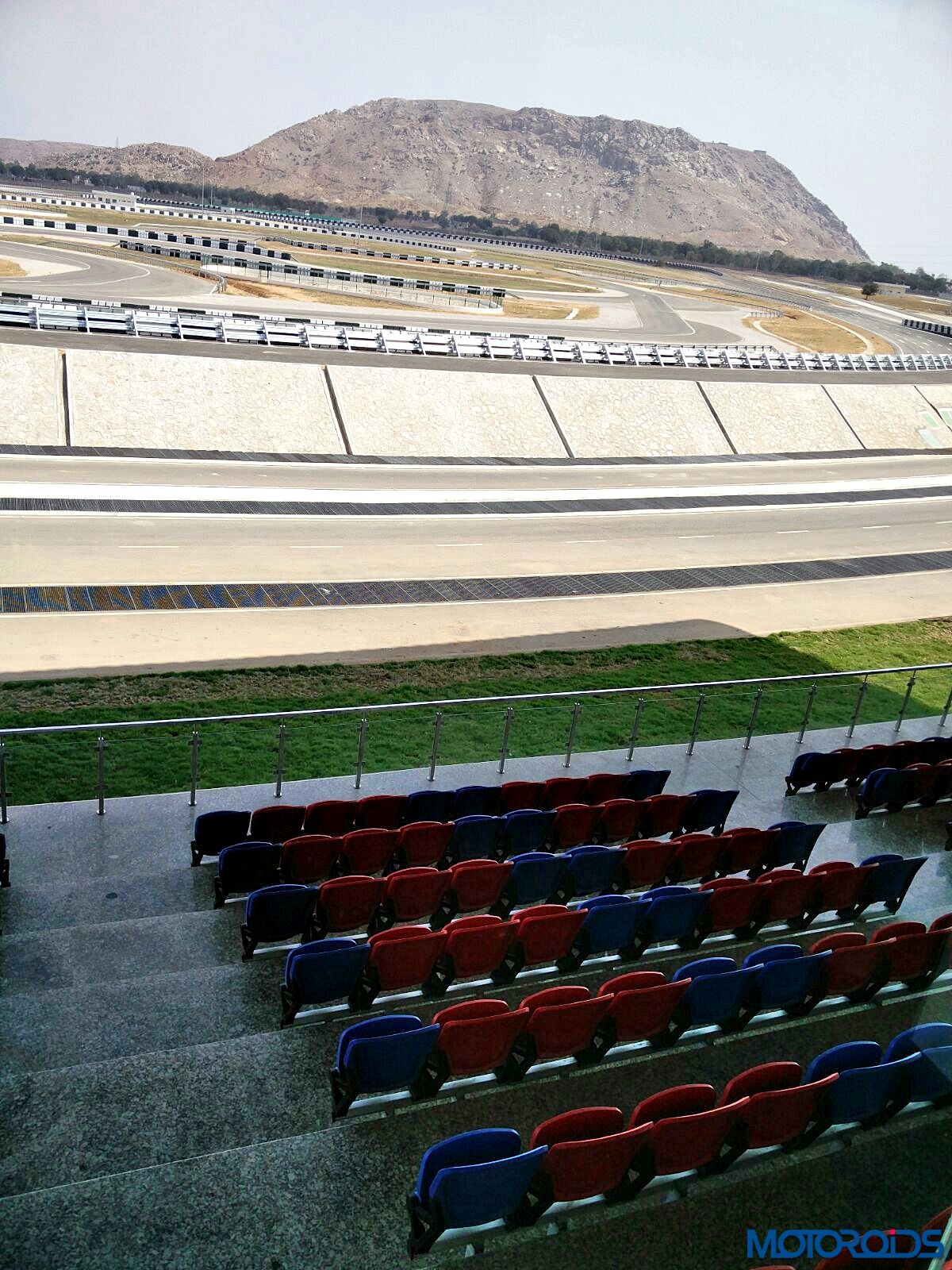 Take a good look at the above picture. That is Hero’s test track at their new R&D facility near Jaipur. Built with an investment of Rs. 850 crores which the company earned by selling those commuter motorcycles we are so oblivious to, the Global Centre of Innovation and Technology boasts of a 16 km long track within its vicinity with 45 different surfaces to simulate real world riding conditions! Do you think they would take so much trouble to test 100cc commuter motorcycles? We certainly don’t. 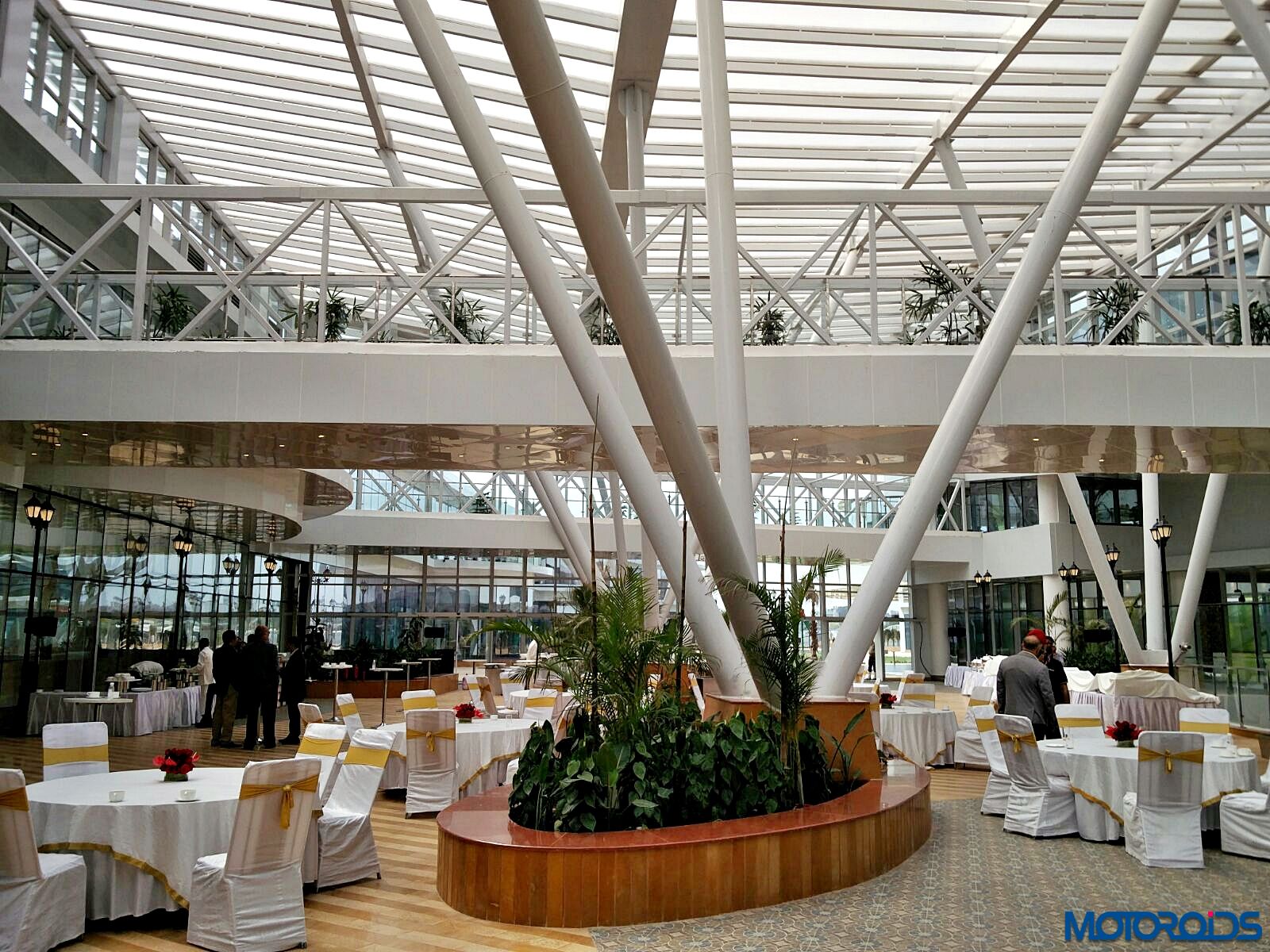 Heading the CIT is Dr Markus Braunsperger, someone who used to be the head of R&D at BMW Motorrad. When we visited the facility last year, Dr Braunsperger told us that the CIT will significantly strengthen the company’s product portfolio for not just Indian but also the international markets with products above 200cc. Given the shift in preferences of the Indian two-wheeler consumer, Hero might be busy beefing up their scooter portfolio to keep the cash registers ringing. But some assuring words came in recently from Mr Pawan Munjal, chairman of Hero MotoCorp, when he said, “We are not going to rest on our laurels. We will continue to set new benchmarks in developing new technologies for the future of mobility and we will also continue to keep expanding our global footprint.” 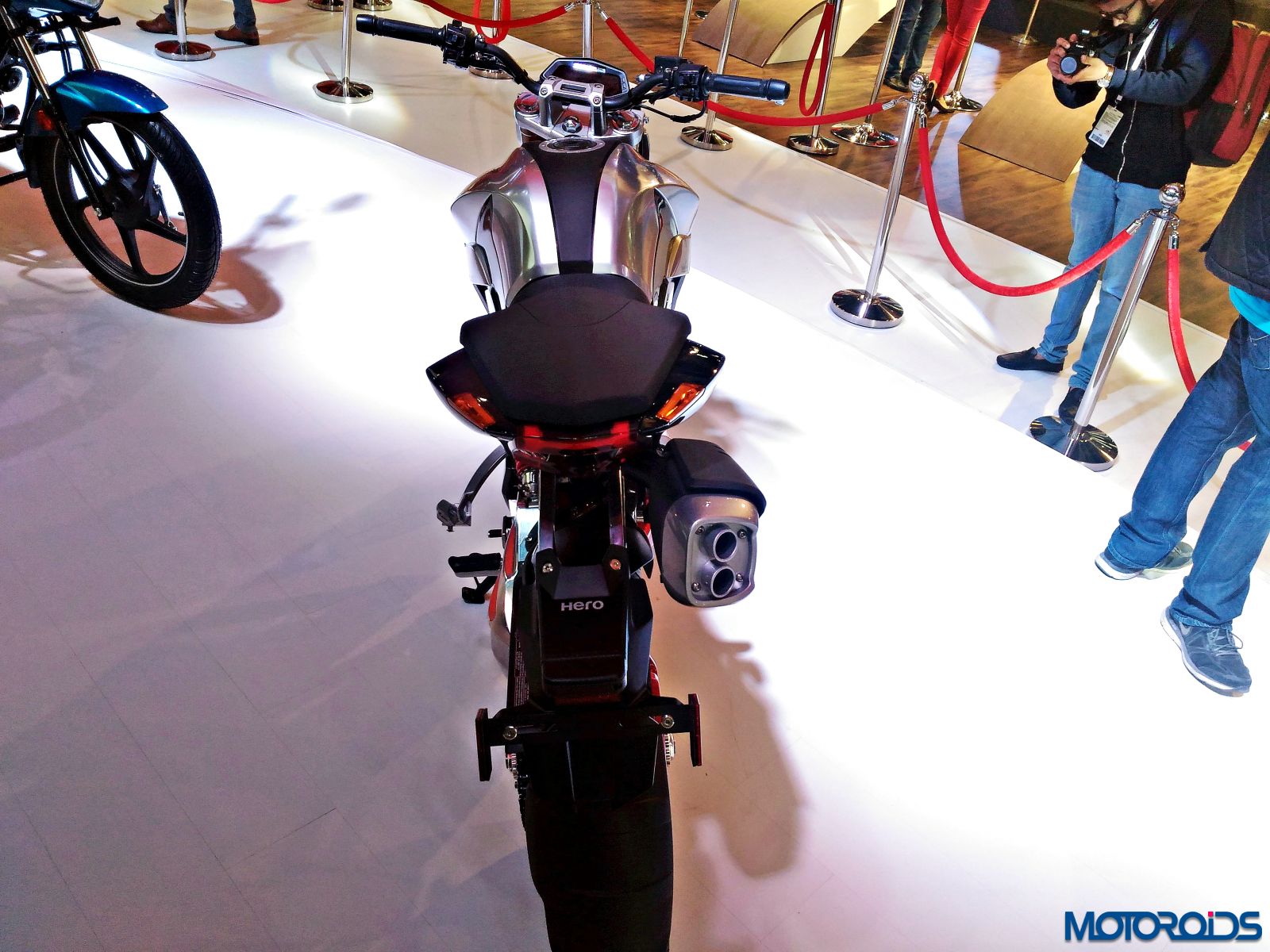 This is a company which has its eyes fixated not just on the present, but on the future as well. That investment of over 200 crore they made in Ather Energy wasn’t window shopping. The Indian two-wheeler giant is indeed taking the future of mobility very seriously, and it very clearly understands that it’s electric, and that eventuality isn’t too far in the future.

Hero Motocorp has managed to maintain its lead in the increasingly competitive Indian market, without having a strong presence outside the epidemic of anaemia termed as our commuter segment. Do they have a strong scooter in their portfolio? No. And yet, Honda would shiver at the very thought of them pulling one out of the bag, for that’s where the Japanese maker wins a big slice of its bread from. 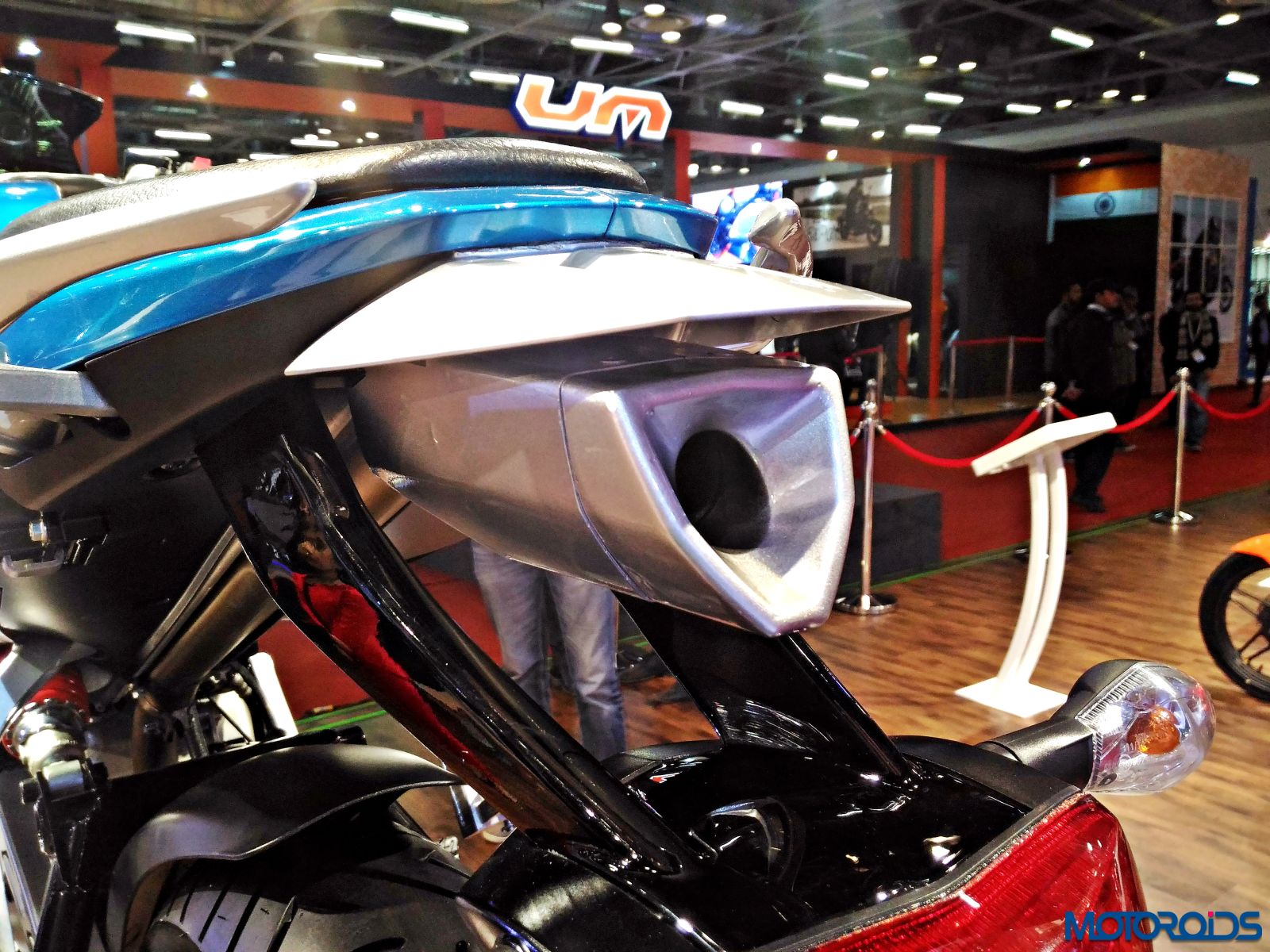 It would be very stupid of us to think that a canny business mind as that of Mr Munjal wouldn’t want to quickly create products for segments which will be the key catalysts of growth for the Indian two-wheeler market. As we key in these words, we’re more than sure that the boffins sitting inside that swanky looking tower in Jaipur are creating recipes that delight every palette – from the econo-power 150-200 segment to the increasingly important 250-500cc segment, not to forget the retro-classic space currently dominated by RE. 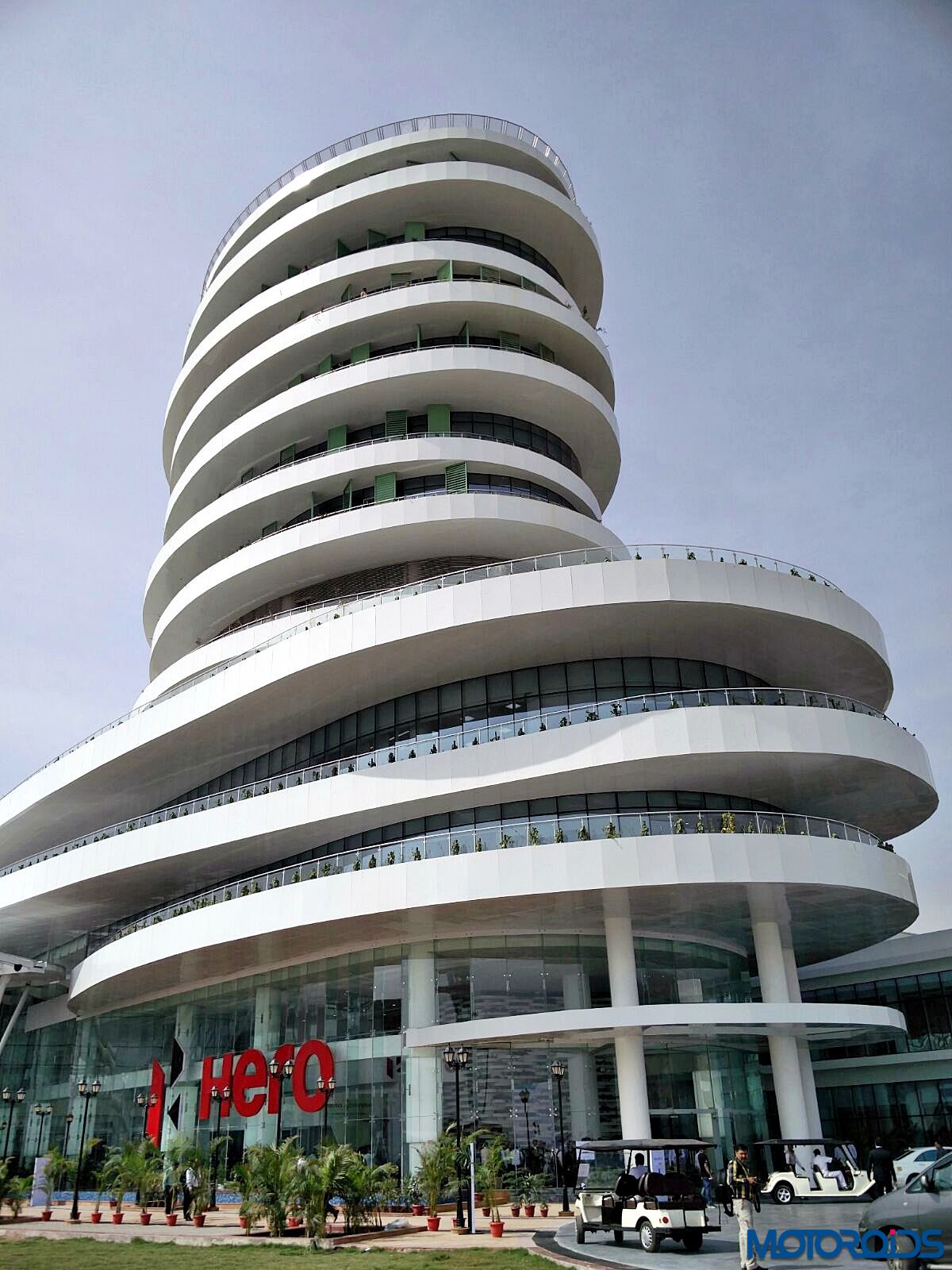 We have been inside that mystery building, and we have seen the sheer extent of the equipment, ambition and personnel inside. That sort of investment and intent is serious for even the biggest of two-wheeler manufacturers – premium or otherwise.

As an evidence of what we have written here, recently, one of their senior officials at Hero Motocorp mentioned that the Company is currently in the process of realigning and consolidating its product portfolio with an enhanced focus on scooters and the premium segment – the two areas where it doesn’t have a strong presence. On the floors of the Auto Expo 2018 then, Hero Motocorp could sweep us all with one or many brooms which sweep fast and sweep clean. And how we hope whatever that is, it unplugs itself from being just an Expo star and comes out in the real world to play.