Home Features Hero Honda and Honda may part ways – what happens next? 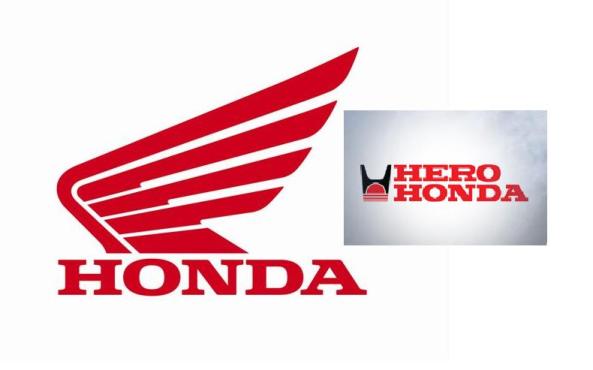 We all know that the Hero & Honda alliance has created history, not just in India but worldwide. However, with Honda having entered the bread and butter 100 (110) cc segment with its Twister, and planning to enter the even more basic entry level commuter segment, it clearly is on a collision course with Hero Honda, which makes almost all of its money from that segment.  Although no official announcement has been made on the subject yet, the chances of the two companies coming out of the meeting room with an amicable solution the next time they meet for extending the JV are rather bleak.

Honda owns a 26 percent stake in Hero Honda, which it will most likely sell. Hero will lose out on the design engineering help that it got from its Japanese partnet, but it will gain in terms of saving the 3 per cent royalty it has to pay its Japanese partner. Unfortunately, Hero Honda has been relying solely on Honda’s R&D for its bikes. It’s high time the company started diverting dome funds towards in-house R&D. The road for Hero Honda, without Honda’s fabulous engineering support would be a rough ride, especially so, with so many new internationally reputed bikemakers eyeing a share of the huge 100-125cc pie.

But the biggest benefiter will be Bajaj Auto – a company which is already closing in with Hero Honda in terms of sales numbers, and has over the time managed to set up a strong in-house R&D team. The company has allied with KTM and Kawasaki – and has enriched its engineering knowledge well, and of late has made a solid footing in the entry-level commuter segment with its new Discover.

The odds seem to be against the biggest bikemaker of India. Let’s hope it comes out of the situation with flying colours, if ever it emerges.