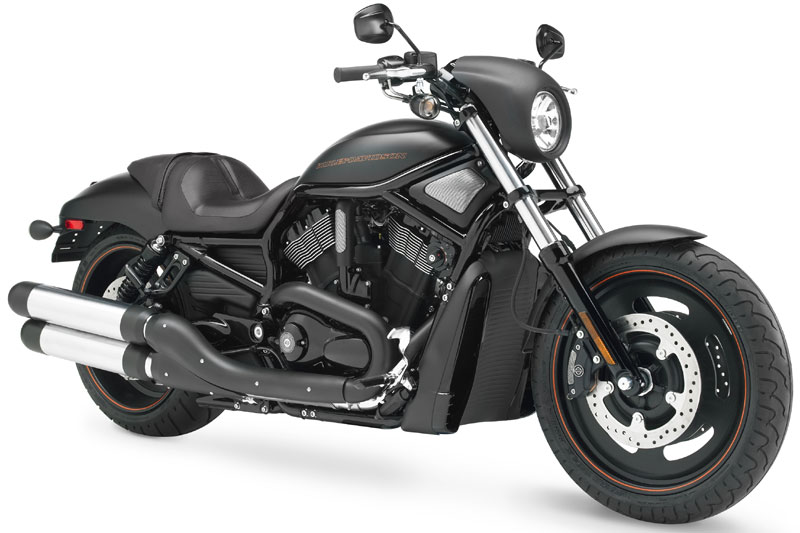 Iconic American motorcycle maker, Harley Davidson is readying itself for the upcoming 2012 Delhi Auto Expo. The show will be held from January 7th to 11th and going by the fan following of HD bikes, we won’t be surprised if the popular bike turns out to be the show stopper. Keeping in mind the macho image that the bikes are known for,  Harley has zeroed in on an industrial warehouse theme for its set. It may be noted that the brand has presence in more than 70 countries and was launched 2 years ago in India. The manufacturer has all 15 models of its product line-up on sale in India through 6 authorized dealerships.

We recently talked about the company introducing bike customizing options to Indian buyers. These will be launched at the expo and the manufacturer plans to demonstrate its strong belief in “no two Harley Davidsons are the same” and that “every customer is a custom”. For this, the Harley has planned to showcase more than 5000 parts and accessories at the Expo. The manufacturer will also have its entire range of merchandise, apparel (including Pink Label Range, a HD clothing and accessories line that support breast cancer research) and riding gear on display. Mr. Ray Drea, VP Styling, and Frank Savage, Manager Industrial Design, Harley-Davidson Motor Company will be present at the expo and provide insights on styling and design and also on product development and customization.