We agree that the title you just read is in complete contrast to the current state of roads in our country. Accounting for the most number of road-related deaths in the World, India is anything but a motoring enthusiast’s paradise. But like Australia has the Great Ocean Road, Europe has those countless passes in the Alps, and America has some seriously scenic stretches, we have the locations too. All we need to do is just build some high-quality roads and spread the word to attract the crazies, moving beyond our usual tourism brochures which boast about the Taj Mahal and other similar things. 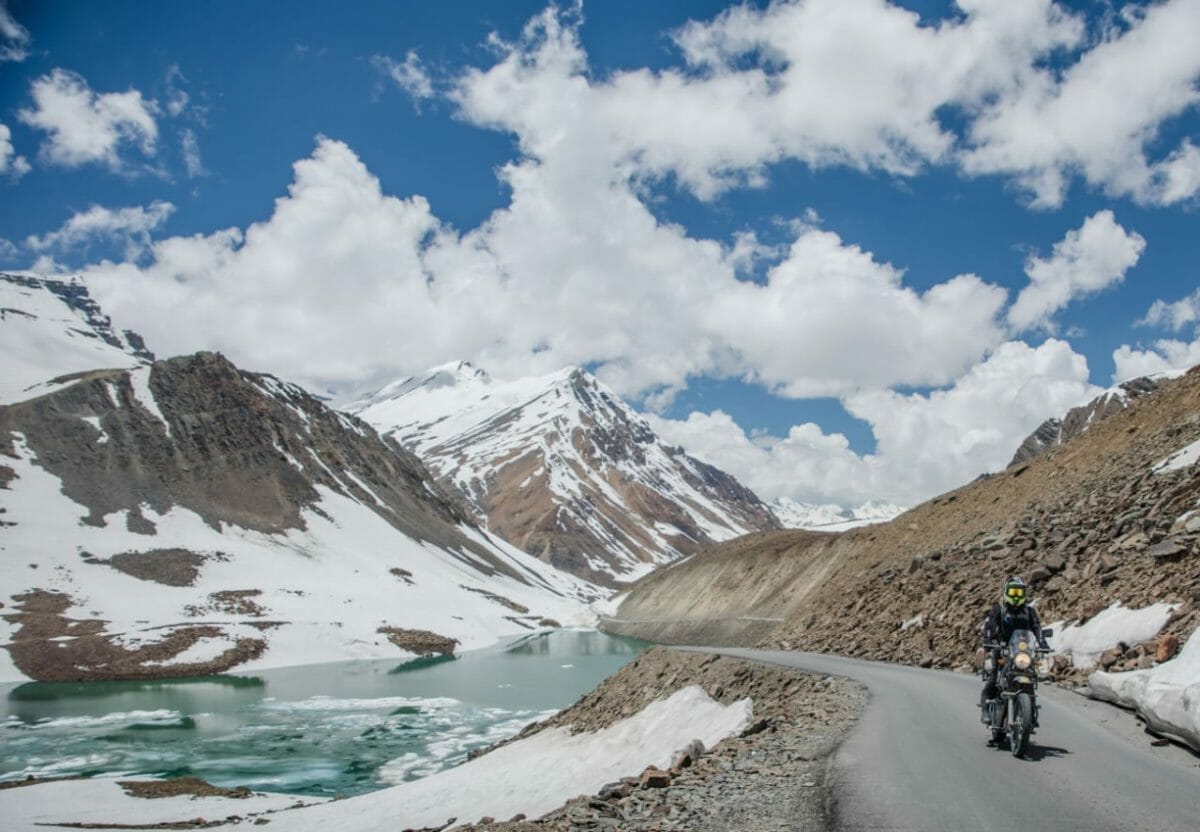 It’s about building small stretches to World standards, maintaining them, and then marketing those locations as a dream. These stretches could be access controlled and maybe the authorities can even charge a fee for upkeep from those who wish to use it so that the traffic is regulated and civil. It’s not like those aforementioned countries have a network of delightful roads throughout the length and breadth of their geography. It’s these particular stretches, which are marketed in a way that they make the World dream about driving there. 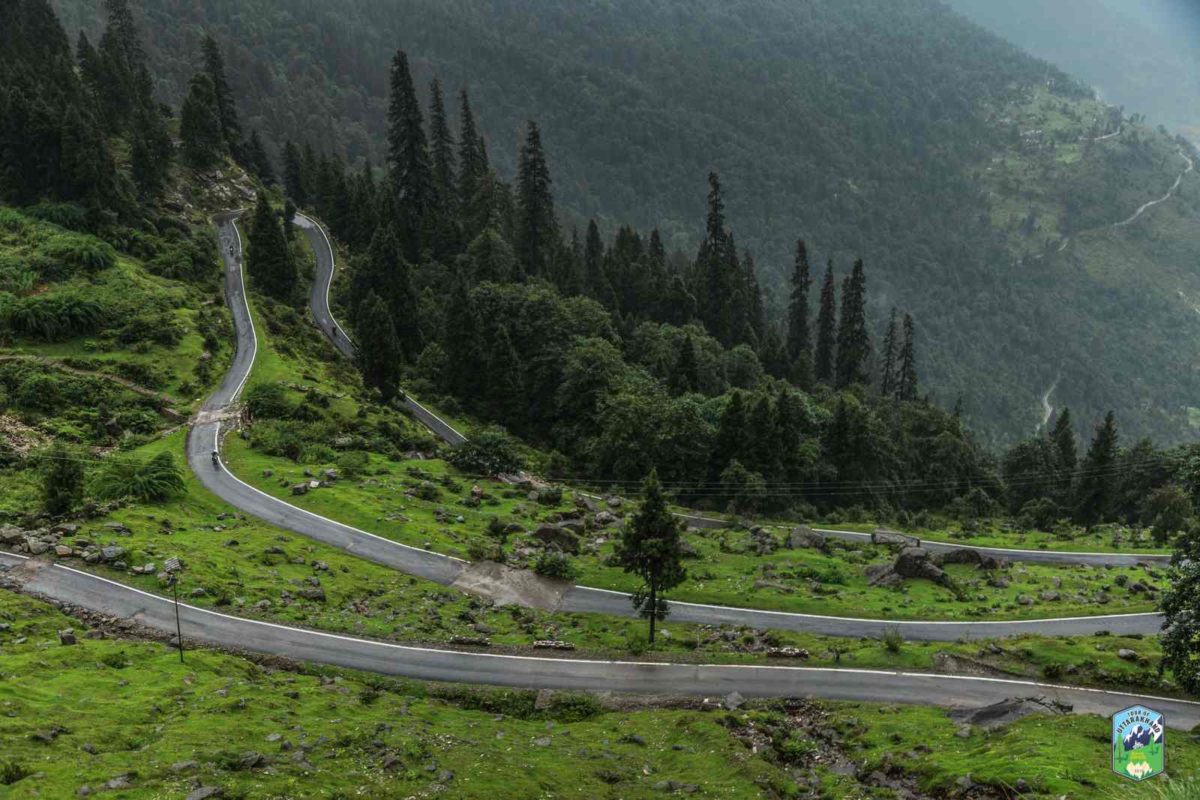 There is no other country which can boast about such diversity in its geography like India and for that very reason, it is ideally placed to build some of the Greatest Driving Roads. Up north, we have the roof of the World – The Himalayas, where besides the usual locations, we once stumbled upon this climb that snakes up towards Munsiyari. The quality of tarmac made us rub our eyes n disbelief, the views were fantastic, and we kid you not, the place could make the Transfăgărășan Highway sweat. We’re sure there are many more similar stretches in that area too. 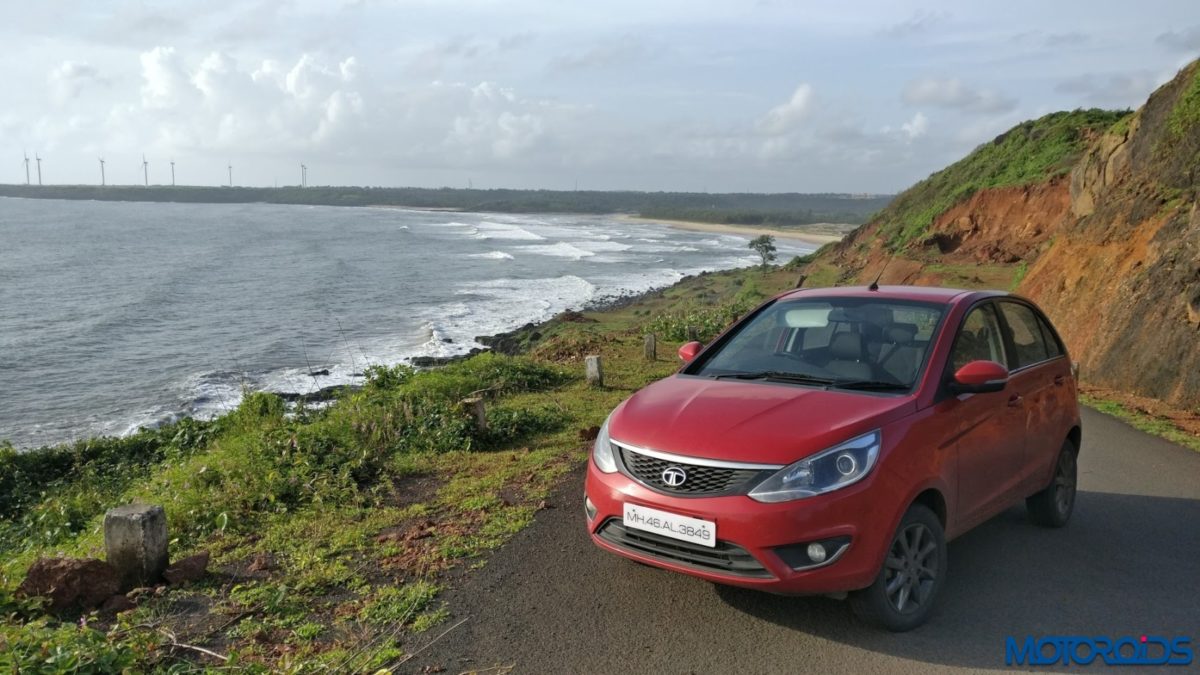 Then in the North East, we have countless pristine locations, to the West we have some amazing roads in Rajasthan, and then, we have a coastline so huge, makes us ideally placed to build our own version of the NC 500. In the hinterland too, there are some stretches which will make you get there just to roll down the glass or swivel up the visor and appreciate. 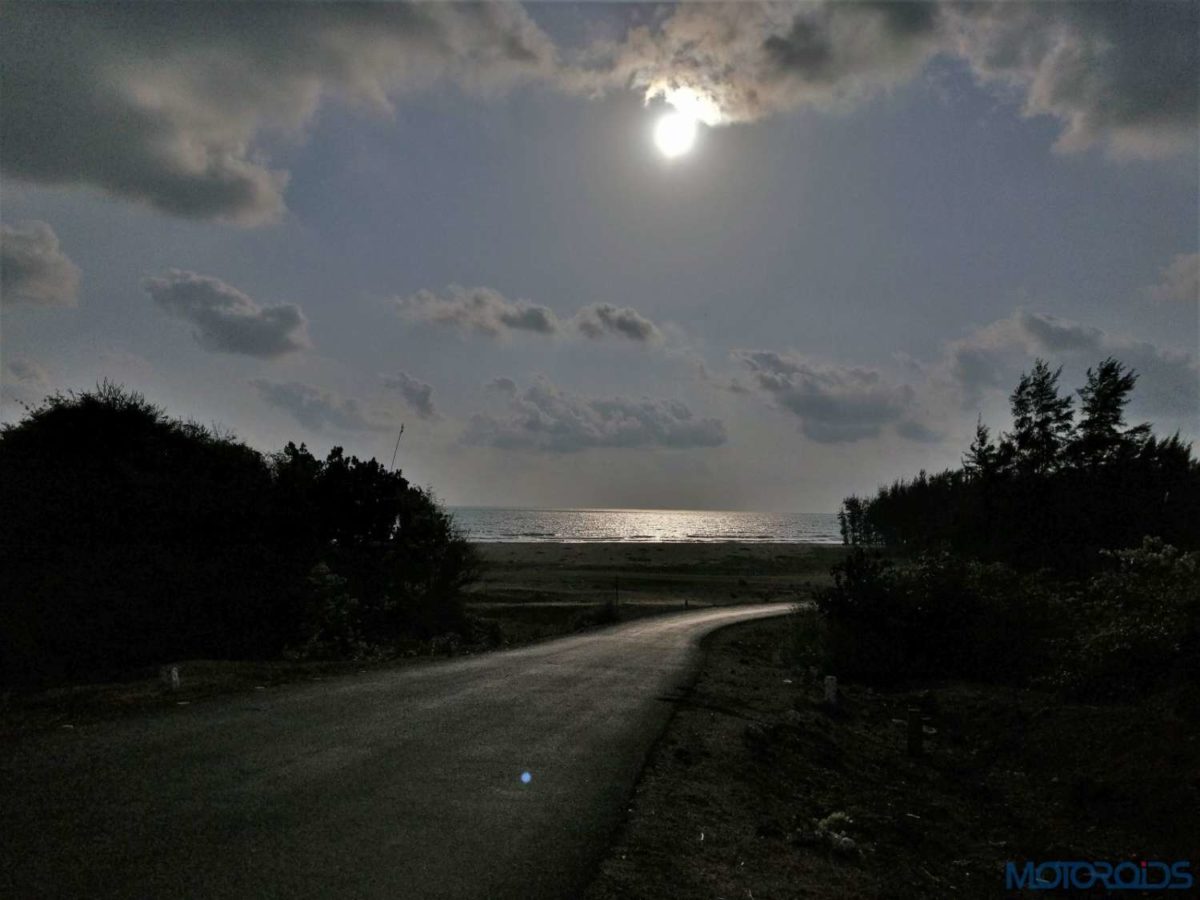 Now, all we can hope is that someone in the tourism ministry is reading this :). Below are some images of roads we have driven on over the years.