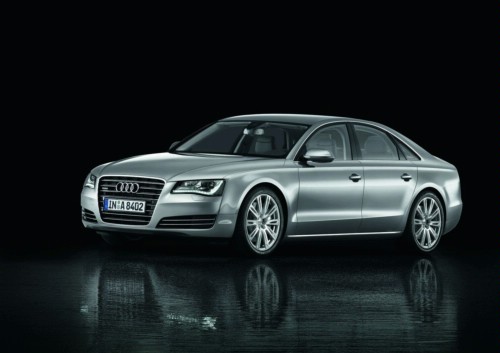 Let us explain this entire fiasco to the uninitiated first. Components such as completely assembled engines and transmissions used to fall under CKD imports (Completely Knocked Down) only a little more than a month ago. These types of imports typically attract a 10% import duty. Premium car manufacturers import components to India, pay the duty and assemble them here to build their cars. Now most car manufacturers plan their long term investments and strategies based on the current duty structure, and government policies.  All was going well, when one fine morning our honourable finance minister whimsically brought some CKD units under the SKD (Semi Knocked Down) purview, which attracts a high import duty of 60%. Now’ I am not here to question the duty structure, as the government (probably) knows best what suits the long term interests of the industry best. However, one thing which is totally not justified is the abruptness of the duty structure change.

You cannot impose duties on an industry overnight, especially on components which are critical to the long term strategy of the companies involved. In all fairness the people who have invested huge sums of money in a particular industry based on the prevailing government policies, need to be given a buffer of a few years to tweak their plans, before obliterating the order so brashly. Moreover, these policies and tax structures should be framed with long term goals in mind. Shuffling them every year is only going to shoo potential investors away, who anyways are shying away from putting their money in this country after witnessing the level of corruption in the top level administration first hand.

The move witnessed stern opposition from the industry, especially from premium carmakers which depend highly on imported components for assembling cars. Seems like the FM has addressed their issue to some extent by bringing down the proposed duty to 30% from earlier 60%. There still isn’t anything praiseworthy about the move though, and all it deserves is criticism as long as it is enforced without sufficient prior notice. Even with the reduced duties premium cars using CKD kits may become costlier by as much as Rs 4 lakh.