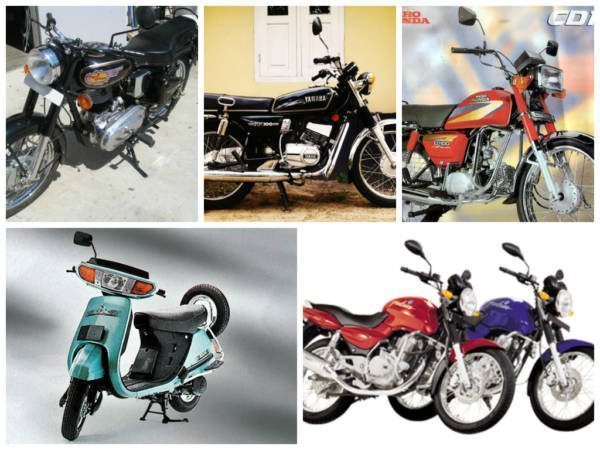 There are motorcycles which garner immense fame and adulation within a very short span of time. However, mostly, that glory is short lived until the rules of evolution come into picture when the product starts losing its appeal, only to be replaced by something new. There are some products though which have continued to stand tall, refused to wither away in the sands of time and remain anchored in the hearts of many, even after the advent of better, faster and more modern machinery. As you read this, some of you might’ve even inherited one of these machines from your father or the brother who passed it over after graduating to a car. 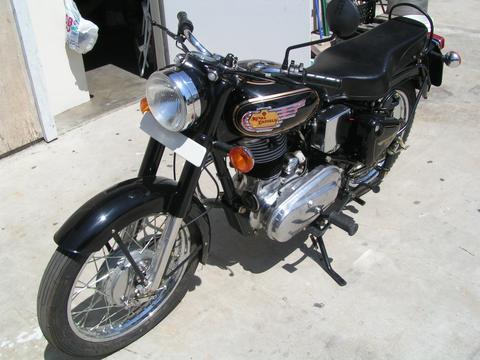 Built like a gun they say and goes like a Bullet, the latter might not sound convincing in present times but the motorcycle continues to be a wise investment whose value only appreciates as the years pass by. If you have inherited one which is a few decades old, you do know you are sitting on a decent pile of cash. For some reason, this motorcycle has been associated with all things macho in the country. And contrary to popular belief, where people like to think that Royal Enfields are expensive and difficult to maintain, these machines with their rather simple mechanical architecture can be fixed by even a road side mechanic. 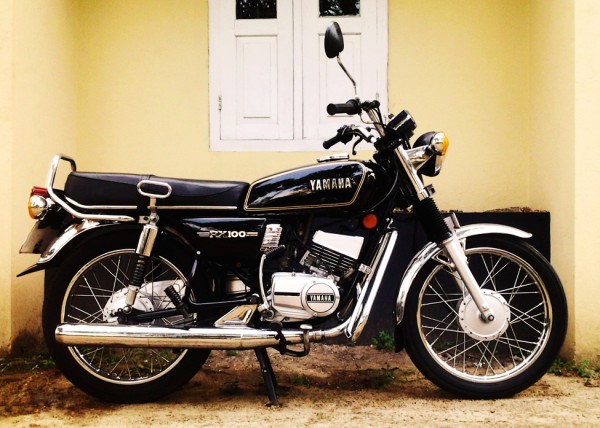 Blue smoke, a raspy exhaust note, light weight and loads of fun. This machine is still a favorite among drag light heroes and continues to be a hit with those who still can’t get over an adrenaline rush of the two-stroke kind. If you haven’t experienced mixing 2T oil with petrol, get one of these. The good thing is, these 100 cc fun filled machines still aren’t as exclusive, elusive and expensive to buy used as the RD 350, which could’ve been on the list, had it not been such an expensive buy in present times. Want to invest money and gain good returns? Stop listening to that man who sells you mutual funds, get one of these, maintain it well and after a few years your investment is guaranteed to multiply. 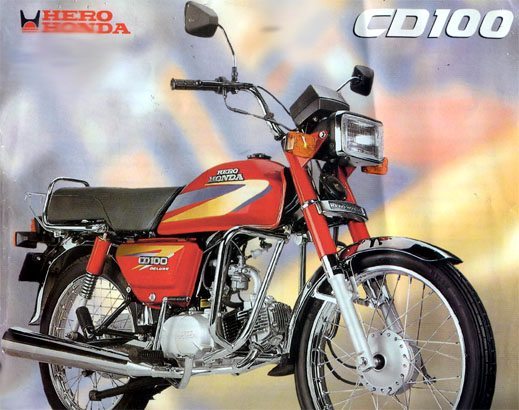 The motorcycle which on it’s own shot down and killed every other thing in the market by filling in the vaccum, where there was space for a fuel-efficient and reliable mode of transportation in those times. In fact, you might not see many Bajaj scooters on the road from the same era, however, you will for sure come across one of these. The formula has been so successful, since the 100cc motor made its debut in the CD-100, it continues to power the many iterations of the Splendor till date. Rugged, easy on the pocket, easy to maintain and as reliable as the Sun, the CD-100 did change the way India moved. Not just that, it also was the stepping stone for Hero to go on and become the world’s largest two wheeler manufacturer. 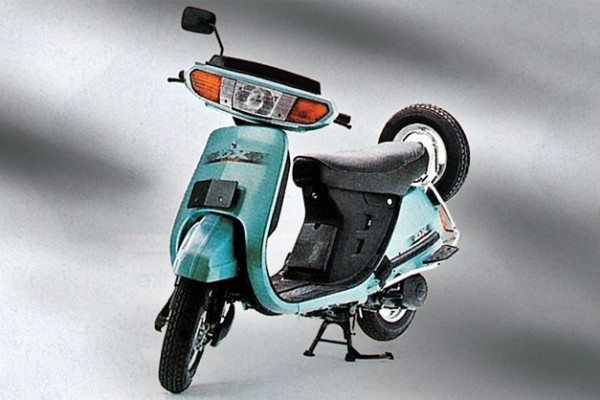 When things in India are called by their nicknames, it is a sign that they are popular with the masses. Also lovingly called the ‘Kine’, this gearless two stroke scooter is still going strong in the hands of a few loyalists. The manufacturer might’ve shut shop but you might still come across one of these on the road. A professor in college had one and on a recent visit I discovered, he still hasn’t parted ways with his ride even after the advent of more efficient four-stroke scoots. The Kine first made it’s appearance in 1984 and even after 30 years, riding one still somehow will make you smile. 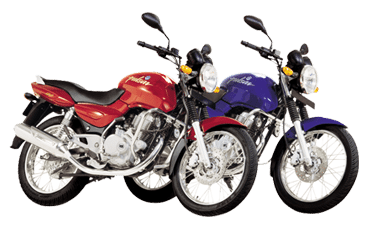 Round headlamps, twin-pod meters, an 18-litre petrol tank and styling that stood out in those times, this definitely male two wheeler was developed by the product engineering division of Bajaj Auto in association with Tokyo R&D and later with motorcycle designer Glynn Kerr. Since the foundation was laid in 2001, the brand ‘Pulsar’ has now evolved into many iterations that satiates the performance motorcycling needs of hordes of Indian bikers on a budget. The first iteration though is still popular and running strong in the hands of bikers who appreciate the beauty of a simple round headlamp and spoke wheels. 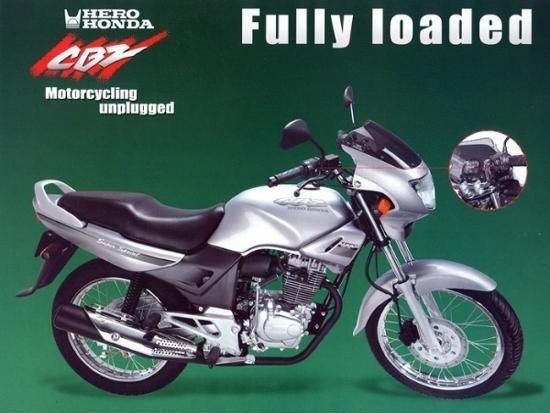 Along with these, there are other machines too. Like the RD-350, which if you feel like buying one now, the asking price will be as good as the going rate for your kidney. Spare parts and maintenance will eventually leave you without any filtration organ. The Hero Honda CBZ is another legend that still retains its charm along with a few TVS products like the Shogun, which has now gained a ‘World heritage’ status. Think we missed out on something? Feel free to voice out your agreement or the lack of it in the comments section below.