If there’s any motorcycle in India, for which you could probably find an after market accessory even in a provision store, it has to be the Royal Enfield. From hundreds of after market exhaust options to funny mud flaps and crash guards, there’s an industry altogether which builds addons for the RE and thrives. But we aren’t really fans of the stuff that’s available out there, for some of those things single-handedly take the “Gentlemanly” out of these war-era styled motorcycles. With the Royal Enfield Interceptor 650 now here, we guess that industry is already at work and how we hope they don’t build the same set of annoying, ungainly things for this bike too. What are those? Let’s take a look. 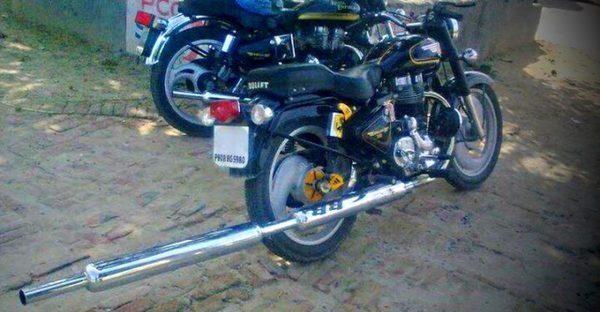 After market exhaust systems for a Royal Enfield are so popular, there’s a different type for every region and even cities. Punjab has its own, Delhi does too and so do Bhopal and Bengal! Not all, but most of them are annoyingly loud and are built to be a nuisance to the society. How we hope they don’t find their way on this great sounding motorcycle and spoil all of RE engineers’ good work. And our fears are genuine because for those who like chaos, they will grin at the prospect of being able to add not just one loud pipe, but two of them. 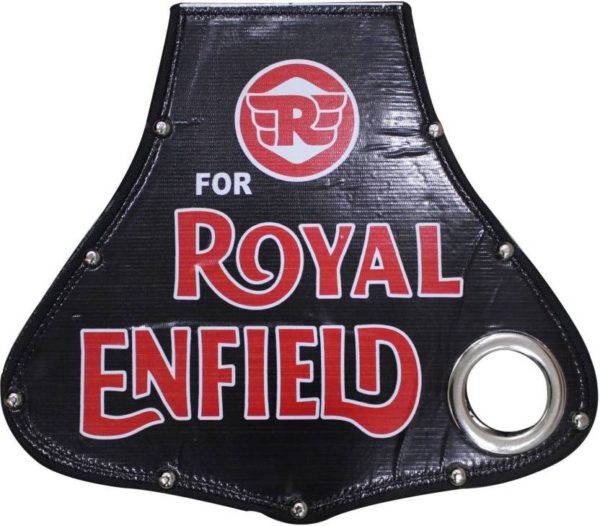 That triangle shaped flap at the rear is the biggest visual hint that the bike owner has seriously bad taste. It even has a hole drilled on one of it sides which sort of manipulates the sound popping out of the exhaust and how we wish they don’t make such bad in taste stuff for the Interceptor 650 and also its twin. 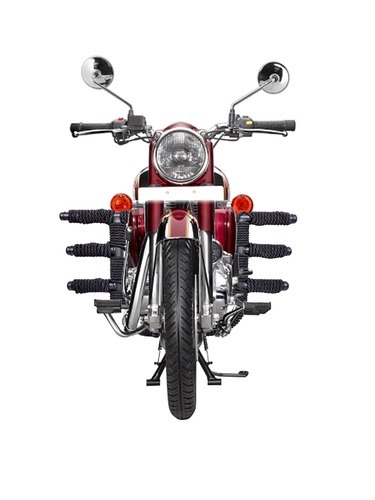 Some of the crash guards available for Royal Enfields weigh as much or even more than the motorcycle. The bike is made of metal anyways, why add more metal to protect metal? But anyways, we hope they don’t make those and you don’t buy them to add ‘Ugly’, and unnecessary weight to the bike. 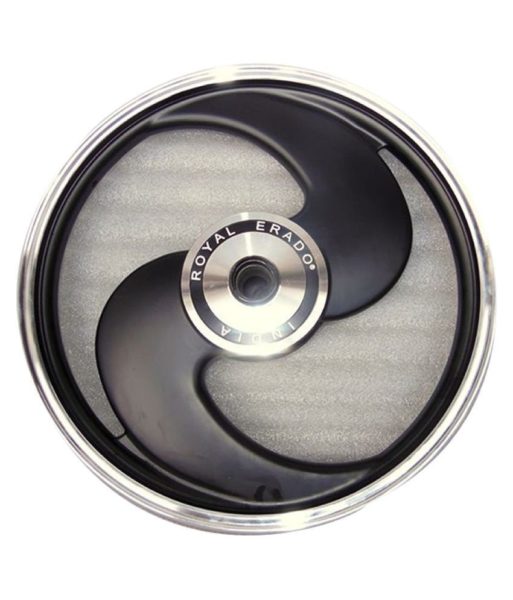 These are the most out of place wheels you can replace them spokes with. And because the twins don’t offer an option of alloys, we’re sure many will take that route. We just hope they don’t go this cheap looking Yin Yang way. 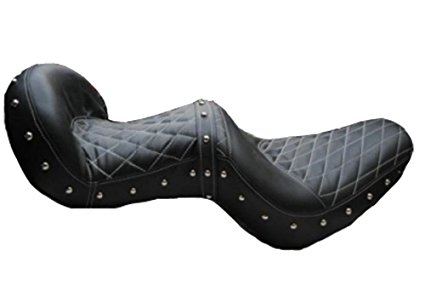 A lot of RE owners like to fit a piece of their couch on their bike, replete with buttons and everything. These seats are so cushy and the padding so thick, it spoils the aesthetics of the bike and is bad for the behind too. Oh and please can someone not make those gaudy looking backrests for the Interceptor 650.