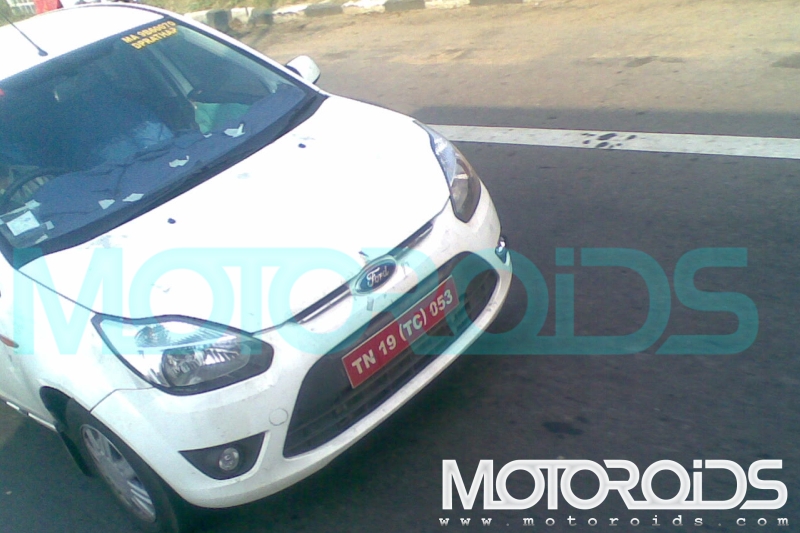 (Our eagle-eyed follower, Joy, promptly sent this scoop pic of the undisguised Figo after reading this article) 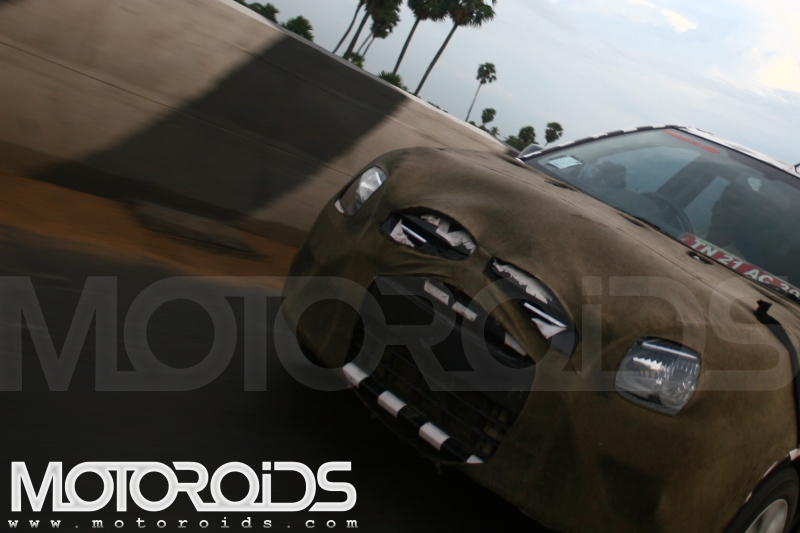 The Figo, which Ford unveiled a few weeks back, has been on the cards for quite some time. And though the test mules have been around for quite some time, Ford has actually been running them as decoy sedans than the hatchback form it’s going to come as. We have gone ahead and attached the spy pics of the latest decoy mules for you to understand what we are talking about. 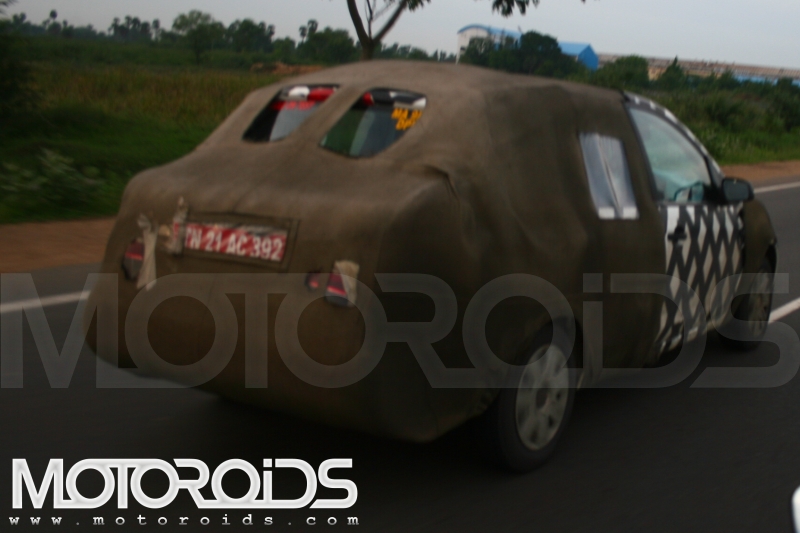 As you can see the boot in itself looks so hilarious that any kid will tell that it’s a dummy box hanging from the back end of small car. Then is the rear windshield, which is a tad too vertical for for the test car to be a sedan. The brake lamp too sits on a roof spoiler (has anyone seen a sedan with one?) – which again is something that is usually found just where the rear windscreen of a sedan ends. So if we know it’s the Figo, why are the pics attached here? Well, these pics were taken last week and are a clear pointer that the car is in its final testing stages. It’s not a prototype for sure, but is still doing the test rounds for the various materials and components supplied by Ford’s OEMs. What these spy photos also show are the interiors – which Ford did not show during the launch, while they also claimed that these interiors will set a new benchmark for the entire hatchback segment in India. We don’t really rate the interior of the new car much higher than the current Fiesta. The Fiesta and the Figo are going to use quite a few interior components from the same bin. 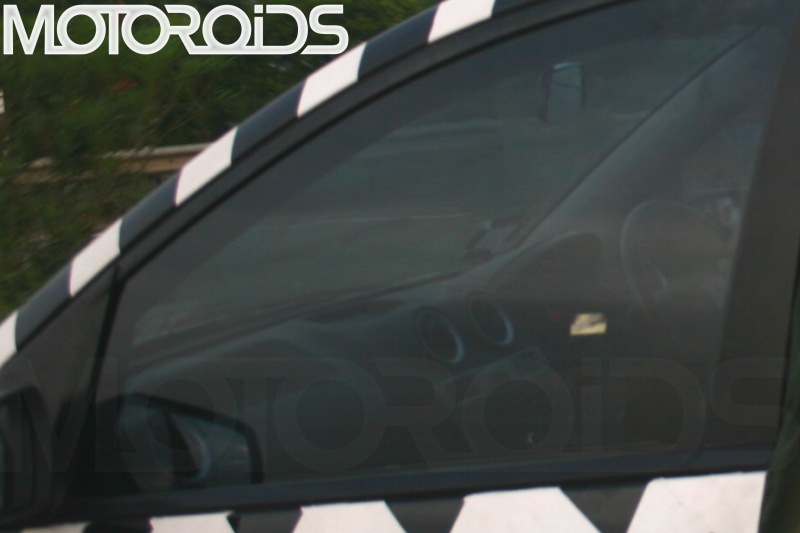 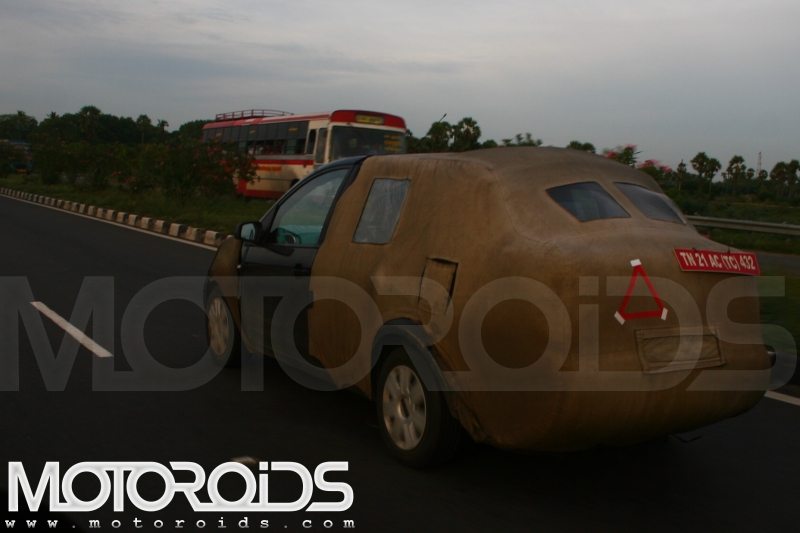 The Figo will integrate a Bluetooth enabled in-car-entertainment system, somewhat similar to the Grande Punto’s Blue-n-Me which will enable users to pair their BT enabled cell phones with the car’s handsfree unit. The iphone/ipod compatibility (which is a must-have on most face-plates these days) will also be one of features of the ICE system of the Figo. Safety wise, the top end models will feature ABS and dual airbags. Under the hood are the 1.4-litre, 68PS TDCI Duratorq diesel engine and a new 1.2-litre Duratec petrol engine which we told you about earlier. We are also hoping that the juicy 1.6-litre engine from the Fiesta also finds an alternative home inside in the Figo’s bay, but we are not sure if Ford would take that step. If they do however, the 1.6-litre petrol will make the Figo one of the hottest hatches in the country! As per our sources the Figo will spawn a new sedan variant too, which will replace the aging Ford Ikon that was refreshed last year. Engine options for the new Ikon will remain similar to the Figo and the new frugal 1.2-litre petrol mill will hence replace the 1.3-litre ROCAM unit. While the Figo goes on sale in March 2010, expect the Ikon to be up and ready by Q4 2010. 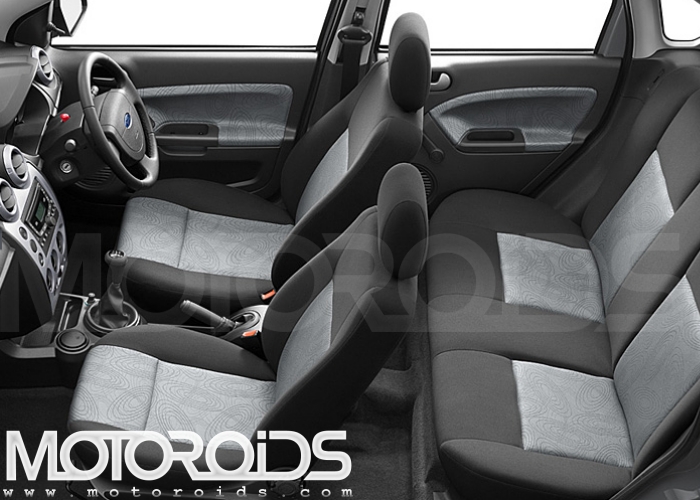 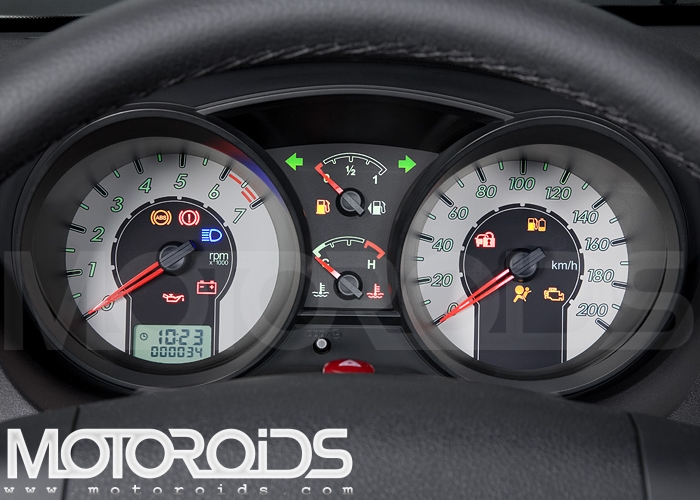 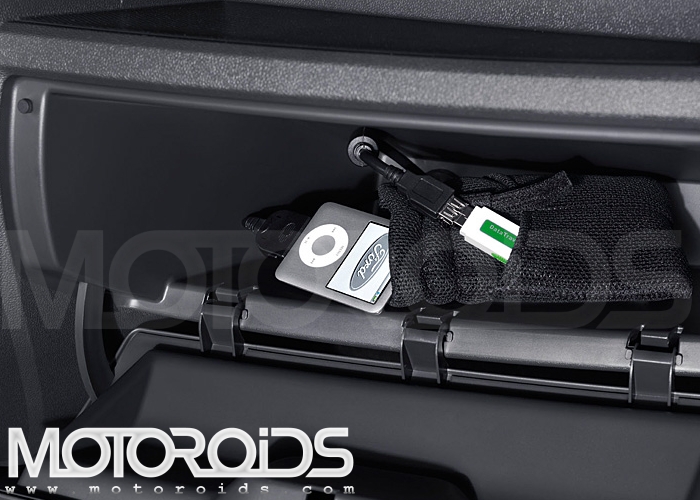